Articles by World BEYOND War 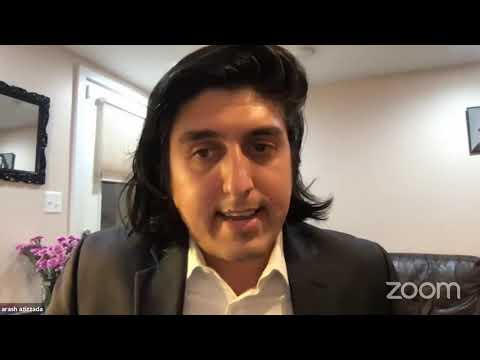 How to End the War in Afghanistan
World BEYOND War - TRANSCEND Media Service, 23 Nov 2020

19 Nov 2020 – The U.S. war on Afghanistan is in its 19th year. Enough is enough! Ann Wright is the moderator. Panelists are Kathy Kelly, Matthew Hoh, Rory Fanning, Danny Sjursen, and Arash Azizzada. 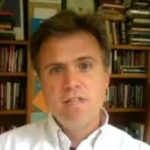 Planning war and funding war creates its own momentum. Sanctions become, as with Iraq, a stepping stone to war. Cutting off diplomacy leaves few options open. Electoral pissing contests take us all where most of us did not want to be.

There are as many reasons to desert military service as there are deserters. All countries’ militaries like to snatch young men when they are uneducated, inexperienced, and unemployed. You can do no greater good than refusing to kill. If you are in the military, anybody’s military, do the right thing: RUN AWAY!

What Are Foreign Military Bases For?
World Beyond War – TRANSCEND Media Service, 20 Jul 2015

Have you ever wondered and investigated how many US military bases exist in the world, where exactly, and at what cost, to what purpose, and in terms of what relationship with the host nations? A wonderfully researched new book, six years in the works, answers these questions in a manner you’ll find engaging whether you’ve ever asked them or not. It’s called ‘Base Nation: How U.S. Military Bases Harm America and the World’ by David Vine.

The world outside of the U.S. media is full of evidence suggesting that Russia did not do it. The silence is deafening. Dutch plans to produce a dubious report by next summer are being outpaced by steps toward war.

The West, and the rest of the world, would indeed be a great deal more civilised if war – ‘the foulest blot upon our civilization’ in the words of Andrew Carnegie – was abolished. When he said so, Hiroshima and Nagasaki were still Japanese cities like any other.

World Beyond War has created a set of online interactive maps to help us all see where and how war and preparations for war exist in the world today. We’ll be updating some of these maps with new data every year and displaying animation of the progress away from war or the regress toward more war as the case may be.