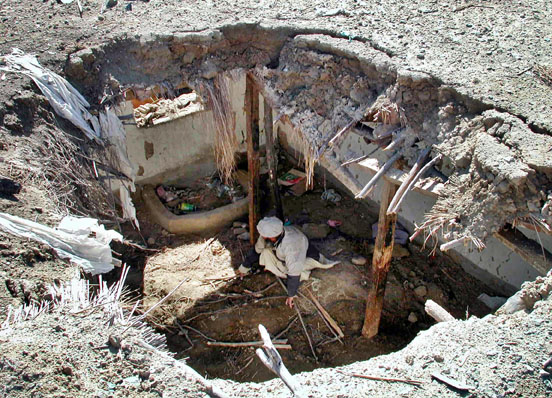 As the number of US drone strikes in Pakistan hits 400, research by the Bureau of Investigative Journalism finds that fewer than 4% of the people killed have been identified by available records as named members of al Qaeda. This calls in to question US Secretary of State John Kerry’s claim last year that only “confirmed terrorist targets at the highest level” were fired at.

The Bureau’s Naming the Dead project has gathered the names and, where possible, the details of people killed by CIA drones in Pakistan since June 2004. On October 11 an attack brought the total number of drone strikes in Pakistan up to 400.

The names of the dead have been collected over a year of research in and outside Pakistan, using a multitude of sources. These include both Pakistani government records leaked to the Bureau, and hundreds of open source reports in English, Pashtun and Urdu.

Naming the Dead has also drawn on field investigations conducted by the Bureau’s researchers in Pakistan and other organisations, including Amnesty International, Reprieve and the Centre for Civilians in Conflict.

Only 704 of the 2,379 dead have been identified, and only 295 of these were reported to be members of some kind of armed group. Few corroborating details were available for those who were just described as militants. More than a third of them were not designated a rank, and almost 30% are not even linked to a specific group. Only 84 are identified as members of al Qaeda – less than 4% of the total number of people killed.

When asked for a comment on the Bureau’s investigation, US National Security Council spokeswoman Caitlin Hayden said that strikes were only carried out when there was “near-certainty” that no civilians would be killed.

“The death of innocent civilians is something that the U.S. Government seeks to avoid if at all possible. In those rare instances in which it appears non-combatants may have been killed or injured, after-action reviews have been conducted to determine why, and to ensure that we are taking the most effective steps to minimise such risk to non-combatants in the future,” said Hayden.

The Obama administration’s stated legal justification for such strikes is based partly on the right to self-defence in response to an imminent threat. This has proved controversial as leaked documents show the US believes determining if a terrorist is an imminent threat “does not require the United States to have clear evidence that a specific attack on US persons and interests will take place in the immediate future.”

The legal basis for the strikes also stems from the Authorisation for the Use of Military Force (Aumf) – a law signed by Congress three days after the September 11 2001 terrorist attacks. It gives the president the right to use “all necessary and appropriate force” against those behind the attacks on the US, wherever they are.

The text of Aumf does not name any particular group. But the president, in a major foreign policy speech in May 2013, said this includes “al Qaeda, the Taliban and its associated forces”. 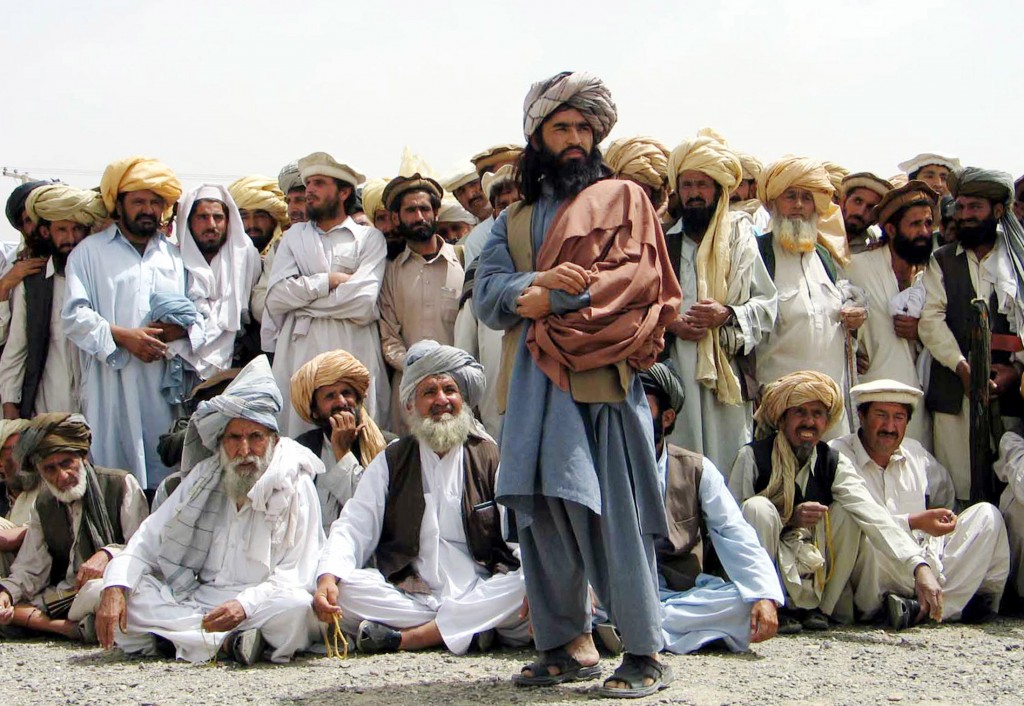 It is not clear who is deemed to be “associated” with the Taliban. Hayden told the Bureau that “an associated force is an organised armed group that has entered the fight alongside al Qaeda and is a co-belligerent with al Qaeda in hostilities against the United States or its coalition partners.”

The CIA itself does not seem to know the affiliation of everyone they kill. Secret CIA documents recording the identity, rank and affiliation of people targeted and killed in strikes between 2006 to 2008 and 2010 to 2011 were leaked to the McClatchy news agency in April 2013. They identified hundreds of those killed as simply Afghan or Pakistani fighters, or as “unknown”.

Determining the affiliation even of those deemed to be “Taliban” is problematic. The movement has two branches: one, the Afghan Taliban, is fighting US and allied forces, and trying to re-establish the ousted Taliban government of Mullah Omar in Kabul. The other, the Pakistani Taliban or the TTP, is mainly focused on toppling the Pakistani state, putting an end to democracy and establishing a theocracy based on extreme ideology. Although the US did not designate the TTP as a foreign terrorist organisation until September 2010, the group and its precursors are known to have worked with the Afghan Taliban.

According to media reports, the choice of targets has not always reflected the priorities of the US alone. In April last year the McClatchy news agency reported the US used its drones to kill militants in Pakistan’s tribal areas in exchange for Pakistani help in targeting al Qaeda members.

Three days before the McClatchy report, the New York Times revealed the first known US drone strike in Pakistan, on June 17 2004, was part of a secret deal with Pakistan to gain access to its airspace. The CIA agreed to kill the target, Nek Mohammed, in exchange for permission for its drones to go after the US’s enemies.

The “butcher of Swat”

Senior militants have been killed in the CIA’s 10-year drone campaign in Pakistan. But as the Bureau’s work indicates, it is far from clear that they constitute the only or even the majority of people killed in these strikes.

“Judging by the sheer volume of strikes and the reliable estimates of total casualties, it is very unlikely that the majority of victims are senior commanders,” says Amnesty’s Qadri.

The Bureau has only found 111 of those killed in Pakistan since 2004 described as a senior commander of any armed group – just 5% of the total. Research by the New America Foundation estimated the proportion of senior commanders to be even lower, at just 2%.

Among them are men linked to serious crimes. Men such as Ibne Amin, known as the “butcher of Swat” for the barbaric treatment he and his men meted out on the residents of the Swat valley in 2008 and 2009.

Others include Abu Khabab al Masri, an al Qaeda chemical weapons expert. Drones also killed Hakimullah and Baitullah Mehsud, and Wali Ur Rehman – all senior leaders of the TTP.

There are 73 more people recorded in Naming the Dead who are described as mid-ranking members of armed groups. However someone’s rank is not necessarily a reliable guide to their importance in the organisation.

“I think it really depends on what they are,” Rez Jan, a senior Pakistan analyst at the American Enterprise Institute think tank told the Bureau. “You can be a mid-level guy who is involved in [improvised explosive device] production or training in bomb making or planting, or combat techniques and have a fairly lethal impact in that manner.”

Rashid Rauf, a British citizen killed in a November 2008 drone strike in Pakistan, is one al Qaeda member who appears to have had an impact despite not rising to the organisation’s highest echelons.

He acted as a point of contact between the perpetrators of the July 7 2005 attacks on the London Underground and their al Qaeda controllers. He also filled a similar role linking al Qaeda central with the men planning to bring down several airliners flying from London to the US in the 2006 “liquid bomb plot”.

The Bureau has only been able to establish information about the alleged roles of just 21 of those killed. Even this mostly consists of basic descriptions such as “logistician” or “the equivalent of a colonel.”