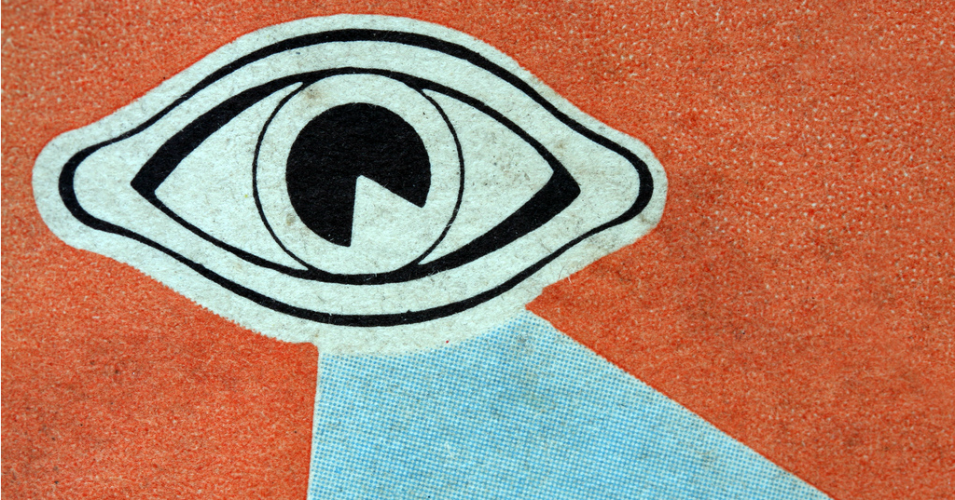 Some of the biggest surveillance stories of 2014: NSA spying on Muslim leaders, Sabu and the FBI, and the DEA’s fake Facebook page. (Photo: Leo Reynolds/flickr/cc)

Oversight boards and congressional subcommittees can occasionally be effective, but nothing keeps the government in check like investigative reporting. Here are eight stories about surveillance that made our jaws drop this year:

One of the earliest scoops of the year was 43 years in the making. For her 2014 book, “The Burglary: The Discovery of J. Edgar Hoover’s Secret FBI,” former Washington Post reporter Betty Medsger convinced several members of an activist group, the Citizens’ Commission to Investigate the FBI, to finally go on record about how, in 1971, they stole records showing the agency’s shocking surveillance operations.

In July, First Look Media’s Glenn Greenwald and Murtaza Hussain dropped the bombshell that the NSA has been spying on Muslim-American leaders, including the executive director and founder of the Council on American-Islamic Relations, a longtime EFF client. The report was based largely on the Snowden cache, which also included an email where the term “Mohammed Raghead” is used as a placeholder target in a surveillance document template.

Stingrays on a Plane

Over the last few years, the privacy and civil liberties community has become more and more concerned over the use of fake cell phone towers, also known as “IMSI catchers” or “Stingrays,” to vacuum up data from everyday people. Devlin Barrett at the Wall Street Journalreported on one device, nicknamed “dirtbox,” which the U.S. Marshals have attached to planes to gather enormous amounts of cell phone data. (The WSJstory is behind a paywall, so check out the Washington Post and Wired’s versions.)

Sabu and the FBI

Daily Dot and Vice’s Motherboard obtained leaked chat logs and other documents, some of which were under seal, involving hacker and FBI informant Hector Xavier Monsegur, aka “Sabu.” The FBI credited Sabu with helping them cripple Anonymous. The reports raises important questions about how much the feds knew as he orchestrated major attacks against companies and foreign nations.

NSA on the Side

Buzzfeed’s Chris Hamby was the first to report on a lawsuit by a woman who says Drug Enforcement Administration officers took personal images from her cell phone and used them to create a fake Facebook page to investigate other suspects. The story drew condemnations against the DEA both from Facebook and Sen. Patrick Leahy.

Wired, Los Angeles Times and the Center for Investigative Reporting each zeroed in on Vigilant Solutions, one of the main suppliers of automatic license plate readers and license plate data to law enforcement agencies. Among the more sketchy practices: aggressive lobbying, quotas on busts, and policies forbidding cops from communicating with the media.

This article is part of our Year In Review series; read other articles about the fight for digital rights in 2014. Like what you’re reading? EFF is a member-supported nonprofit, powered by donations from individuals around the world. Join us today and defend free speech, privacy, and innovation.