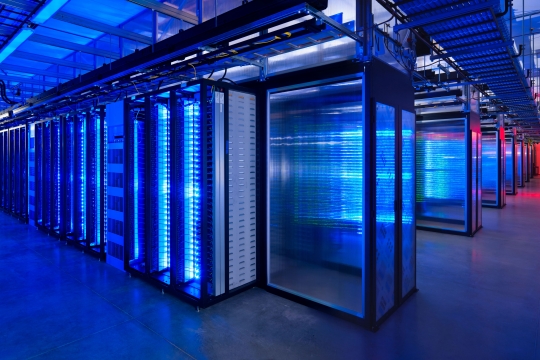 While the NSA has come under public pressure for openness since high-profile revelations by whistleblower Edward Snowden, the release of the heavily redacted internal reports at 1:30PM on Christmas Eve demonstrates limits to the agency’s attempts to demonstrate transparency. Releasing bad news right before a holiday weekend, often called a “Christmas Eve surprise,”  is a common tactic for trying to minimize press coverage.

The reports, released in response to a Freedom of Information Act request submitted by the American Civil Liberties Union, offer few revelations, but contain accounts of internal behavior embarrassing to the agency. In one instance an NSA employee “searched her spouse’s personal telephone directory without his knowledge to obtain names and telephone numbers for targeting”, a practice which previous reports have indicated was common enough to warrant the name “LOVEINT”.

Many of the reports appear to deal with instances of human error rather than malicious misuse of agency resources. Nonetheless, many of these errors are potentially serious, including entries suggesting that unminimized U.S. telephone numbers were mistakenly disseminated to unauthorized parties and that military personnel were given unauthorized access to raw traffic databases collected under the Foreign Intelligence Services Act.

There are also accounts of simple bumbling by NSA employees, including the apparently common mistake of targeting their own communications for surveillance. In one unintentionally amusing passage, an NSA analyst is said to have “targeted his personal cellphone,” because he “mistakenly thought it would be acceptable to [redacted].” Another common example is the practice of NSA analysts accidentally designating their own communications as being those of a foreign intelligence target.

Even in their redacted form the reports give insight into the level of power individual agency employees have in ordering surveillance, and the intentional and unintentional abuses that can take place in an environment of minimal oversight. Though NSA officials have repeatedly suggested that the agency has rigorous safeguards in place to prevent individual employees from abusing their powers of surveillance, the agency’s own confidential internal reporting appears to contradict this.

“The government conducts sweeping surveillance under this authority -— surveillance that increasingly puts Americans’ data in the hands of the NSA”, Patrick Toomey of the ACLU’s National Security Project said in comments to Bloomberg News. “Despite that fact, this spying is conducted almost entirely in secret and without legislative or judicial oversight.”