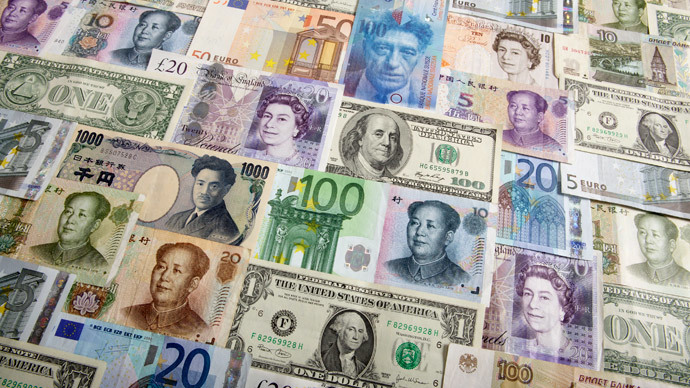 Sberbank, Russia’s largest lender, will be the first bank in the country to start issuing credit guarantees denominated in Chinese yuan. The new yuan-based letters of credit ensure payments between buyers and sellers, with the bank acting as a router.

This will make payments for import contracts settled in yuan more seamless, the bank said in a statement Tuesday.

“An important aspect of these transactions is that post-import financing was attracted in Chinese yuan, which is especially relevant given the existing market environment,” the statement says. “Starting transitions in RMB will allow customers to not only meet current funding requirements and settlements, but also to continue active cooperation with Chinese suppliers.”

Letters of credit are considered secure and convenient in international trade, as they are designed to protect both buyers and suppliers, and offer a good alternative to advance payment. This can overall help expedite the entire payment and shipping processes.

“This is a complex transition in which the letters of credit in Chinese yuan (RMB) have been opened on behalf of one of our most major corporate clients,” the statement said.

“We recognize the positive trend of strengthening partnerships with Chinese banks, especially after the signing of several agreements at the APEC summit, held this November in Beijing. At the moment we are seeing a growing interests in Russian companies in local currency settlements, in particular the Chinese yuan, and of course, rubles,” Andrey Ivanov, director of trade finance and correspondence relations at Sberbank CIB, said, Vesti reported.

In October, Moscow’s and Beijing’s central banks signed a three-year ruble-yuan currency swap deal worth up to $25 billion, with the aim of boosting trade using national currencies and lessen dependence on the dollar and euro.

Russia turned to China, the world’s second largest economy – and largest by some economic indicators – after the US and EU imposed sanctions on Russia over the events in Ukraine earlier this year.

Overall trade between Russia and China increased by 3.4 percent in the first half of 2014, reaching $59.1 billion. The two neighbors expect annual trade to hit $200 billion by 2020. China is Russia’s second-biggest trading partner, after the EU.