The High Cost of Capitalism: The Destructive Component in Capitalism’s ‘Creative Destruction’ Is Very High

1 Feb 2015 – In my book, The Failure of Laissez Faire Capitalism http://www.amazon.com/The-Failure-Laissez-Faire-Capitalism/dp/0986036250/ref=sr_1_2?ie=UTF8&qid=1397093713&sr=8-2&keywords=how+america+was+lost&tag=paulcraigrobe-20 , I explain the concept of external or social costs. These are the costs associated with production that are not incurred by the producer but are inflicted on outside third parties, most often the environment, such as land, air, and water resources on which humanity is dependent. In models demonstrating the efficiency of capitalism in allocating resources, economists include assumptions that move external costs out of the picture. 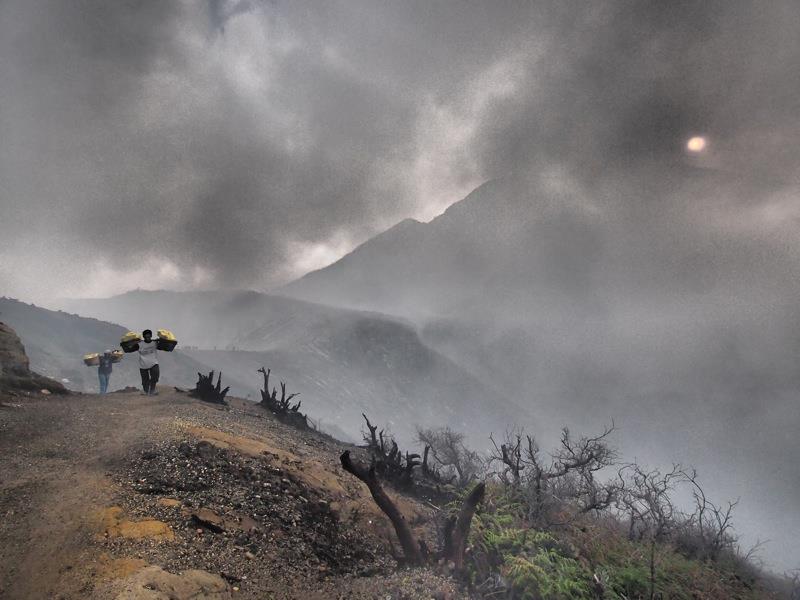 If the cost of earthquakes to homeowners and owners of commercial buildings and damaged and ruined water resources had to be covered by the fracking companies, the total cost of production would exceed the value of the oil and gas recovered. As long as the oil price was high, the frackers made money by imposing what could well be the largest production costs on people who do not participate in the profits of the enterprise.

If the oil price does not soon recover, the failure of the frackers’ debt obligations and associated derivatives are likely to impose yet more social costs by setting off another financial crisis and more public bailouts.

Another main source of capitalist profits is the exploitation of labor. In economic theory, labor is exploited when the value of the worker’s contribution exceeds his wage. As a slave does not own his own labor or the products of his labor, the plantation owner is able to confiscate some of the value of the slave’s labor, thus boosting the plantation’s profits. Capitalists can achieve the same result by underpaying labor in company town kind of situations in which labor unions do not exist as a countervailing power. (Also, governments use income taxes to confiscate value from labor just as a slave owner used his private ownership of the slave.)

In the 21st century, jobs offshoring have turned the entirety of the United States into a company town. By moving manufacturing offshore, corporations both destroyed the unions and dramatically lowered labor costs by taking advantage of the surfeit of labor in countries where living standards are low. In other words, by dispossessing Americans of their jobs and careers, corporations increased their profits, with the rewards flowing to shareholders in capital gains and to executives in the form of “performance bonuses.”

When capitalists encourage illegal immigration they simultaneously exploit labor and dump social costs on the general population. As illegals build up as a strata of the population, they become dependent on public support for education and health care.

In the 21st century American capitalism has flourished, because it has succeeded in overturning unions and blocking environmental restraints. Income and wealth inequality has increased with the rise in social costs. The power of US corporations is approaching that of an earlier time when governors and the federal government called out police and federal soldiers to use deadly violence to break strikes and union attempts to organize. Many decades of struggle by labor and farmers have gone by the board as unfettered capitalism again reigns supreme.

Dr. Paul Craig Roberts was Assistant Secretary of the Treasury for Economic Policy and associate editor of the Wall Street Journal. He was columnist for Business Week, Scripps Howard News Service, and Creators Syndicate. He has had many university appointments. His internet columns have attracted a worldwide following. Roberts’ latest books are The Failure of Laissez Faire Capitalism and Economic Dissolution of the West and How America Was Lost.