After Thousands of Years, Earth’s Frozen Life Forms Are Waking Up 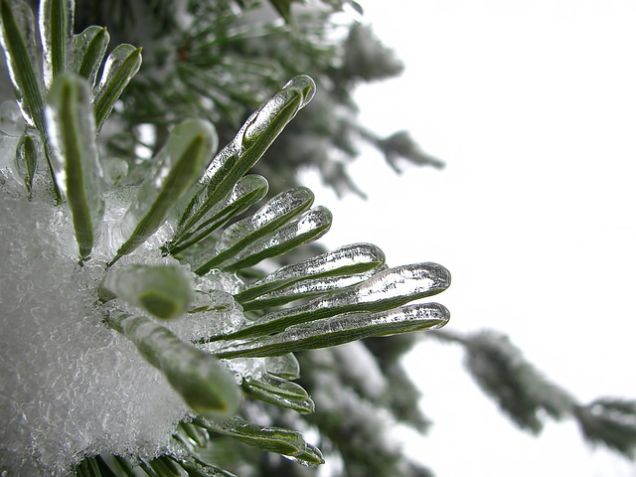 What’s happening in Siberia’s thawing permafrost and Greenland’s melting glaciers sounds borderline supernatural. Ancient viruses, bacteria, plants, and even animals have been cryogenically frozen there for millennia—and now, they are waking up.

Cryofreezing is best known for its appearances in science fiction, but self-styled “resurrection ecologists” are now showing the world just how real it is. In 2012, scientists germinated flowers from a handful of 32,000 year old seeds excavated from the Siberian tundra. Last year, researchers hatched 700-year old eggs from the bottom of a Minnesota lake, while another team resuscitated an Antarctic moss that had been frozen since the time of King Arthur. Bacteria, however, are the uncontested masters of cryogenics—one bug, at least, was alive and kicking after 8 million years of suspended animation.

Fear not—while awakening a million-year old plague sounds like a great scifi plot, most of these critters are totally harmless. But they’re fascinating for another reason: They’re a window into Earth’s past; one that may offer clues to how species will cope with change in the future. Here’s what the emerging field of resurrection ecology—which is as badass as it sounds—may allow scientists to do. 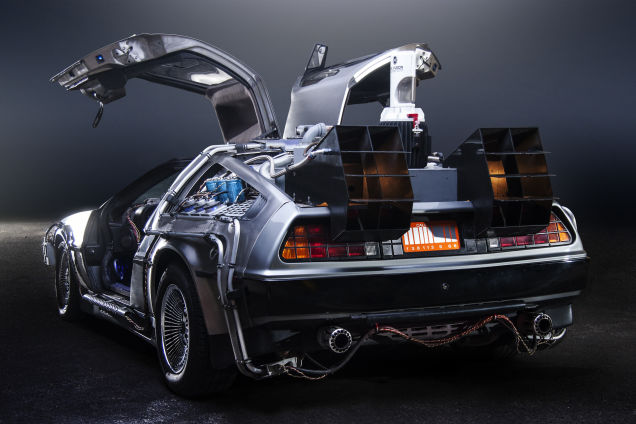 Evolutionary biologists are accustomed to thinking about deep time—events that occurred millions, even billions of years in Earth’s past. Using fossils, rocks and chemical signatures, scientists have built beautifully detailed theories about what our ancient world looked like. Still, if there’s one thing any dino researcher would kill for, it’d be the chance to see one of her long-lost subjects in the flesh.

For the first time now, biologists can do just that—study live organisms that hail from a different era. Sure, bacteria and mosses are a far cry from a T-rex, but being able to poke and prod any creature that crawled about a million years ago is still astounding. As scientists described in the 2013 resurrection ecology manifesto, cryogenically frozen specimens are like an “evolutionary time machine.” They offer researchers a new way to study the past, but also, the chance to observe evolution in real time.

What would it mean to see evolution in action? Going back to dinosaurs for a moment, imagine you’re a paleontologist studying the evolution of feathers. It’d sure be nice if you could clone some dinos, rear them in your Jurassic Park-sized lab, expose them to a range of different environmental conditions—evolutionary biologists call these “selective pressures”—and re-create the “scenario” that caused plumage to evolve. Clearly, this particular experiment is preposterous and will never happen.

But with microbes, which multiply in minutes and pack by the billions into a petri dish, researchers can now do something similar. Imagine you’re a microbiologist studying an striking, pink bacterium that lives in the Canadian Arctic. You collect some permafrost samples from your study site, bring them back to the lab, and are astounded to unearth another colorful bug— only this one’s blue, and it’s been frozen for 3,000 years. You sequence the two critters’ DNA and find out that they’re close genetic cousins. What’s more, you’re able to pin down a single gene responsible for the unusual coloration. Somewhere along the line, it seems, changes in this color gene switched the critters from blue to pink. 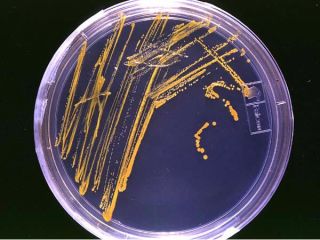 Now you’re ready to simulate evolution. You take your pink and blue bugs, and you grow them in the lab under a host of conditions—varying things like temperature, salinity, and pH. After months of hard work, you’re amazed to discover that one of the blue colonies has turned pink. Sure enough, the genetic switch that controls the bug’s color has changed, as well. Congratulations: You’ve just recreated evolution, and you’ve done it in months rather than millennia.

Bear in mind that I’m massively oversimplifying how evolution works. But this simple example illustrates the essential promise that resurrection ecology holds. Scientists can now study how ancient genes behave in a modern environment, and perhaps run experiments that recreate evolution itself.

Genes to the Rescue

Another fascinating application of resurrection ecology may be to help endangered species by giving them a genetic “boost.” When a population dwindles, it loses something even more precious than numbers—genetic diversity. Diversity strengthens populations by giving them the tools to cope with new threats, such as climate change or emerging disease. Species that experience this sort of genetic “bottleneck” are often left vulnerable to extinction.

Conservation geneticists are now using the principle that diversity brings strength to try and fortify highly endangered species. Researchers at the non-profit Revive and Restore, for instance, are using cryo-preserved tissue samples to pilot-test genetic rescue techniques on the black footed ferret, a species that escaped extinction by a hair’s breadth but was left genetically impoverished.

The black footed ferret is a special case, because scientists are lucky to have well-preserved tissue samples that harbor some of the animal’s lost genetic diversity. As I wrote about last fall, scientists are just now developing a global network of cryobanks that’ll serve as a genetic repository for thousands more species in the future. But for some organisms, a cryobank may already exist in nature. 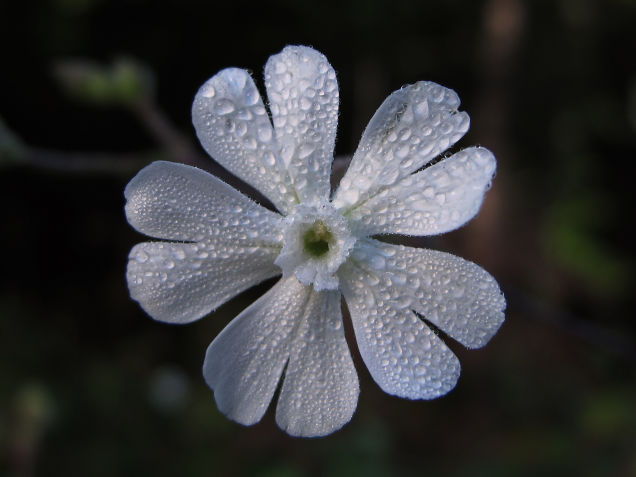 Silene, the flower that was frozen since the Ice Age. Image: Jacinta Lluch Valero

In 2012, scientists resurrected permafrost-entombed tissues of Silene stenophylla, a tiny, flowering plant of the Siberian arctic. Within the genetic code of these Ice Age flowers, the researchers found traits that no longer exist in the plant’s modern counterpart, including different flower morphologies and sexual characteristics. This study sparked excitement that, in the future, resurrection of ancient life may offer us a way to reintroduce lost diversity.

I’ll leave you with one of the strangest and most profound ideas that’s emerged in resurrection ecology. Earth’s climate, as we know, swings hot and cold through natural geologic cycles. During ice ages, the planet’s reservoir of frozen seeds, eggs, plants and microbes build up, but when the Earth warms, so, too, do these cryobanks. The reintroduction of “lost” genes may not be human invention at all, but rather, a natural process that’s been occurring since life first emerged on this rock.