Jehovah’s Witnesses’ Silencing Techniques: As Terrifying As Child Abuse Itself

Elders in my congregation knew that there was a predator in our midst. But they threatened to punish those who spoke out. Candace Conti was the first child sexual abuse victim to win a jury trial against Watchtower. 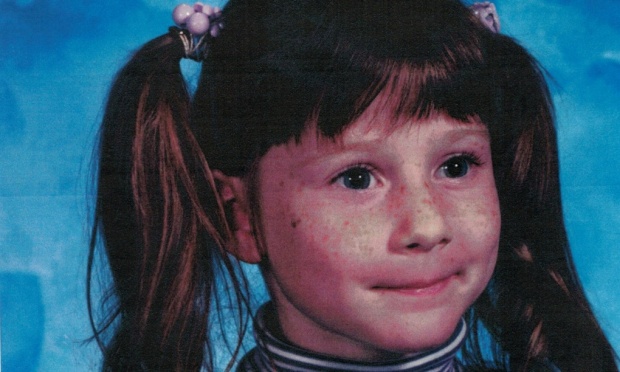 Growing up in a Jehovah’s Witness family is different. As a child, I didn’t celebrate birthdays, Christmas or July 4. Nor did I, or anyone I knew, mix with non-Witness families in Little League or Girl Scouts. Instead, I spent much of my time sharing the “good news.” I used to go door-to-door on my own with a big, strong, well liked man in my congregation, named Jonathan. I was just 9 and 10 when he repeatedly sexually abused me.

It is really hard for kids to speak up when they’re abused. But the Jehovah’s Witnesses make it a lot harder.

They have a “2 Witness” rule, which says that anyone who accuses an adult of abuse must have a second witness. If there is no second witness, the accuser is punished for a false accusation – usually by ordering that no Witness may talk with or associate with the “false” accuser. This is called dis-fellowshipping. For a kid raised only with other Witnesses, it was horrifying. Even your parents would have to ignore you. It was more terrifying than Jonathan.

It was the elders of my congregation who had assigned Jonathan to team up with me. When we separated from the others, he forced me into his pick-up truck and drove us to his house. Then he would say “Let’s play”. It happened too many times. Like everyone else in the congregation, my parents liked “Brother” Jonathan and trusted him in our family.

My parents were consumed with some really huge problems in those years, and later divorced. I was emotionally alone – and wanted to be the best Jehovah’s Witness I could be. That’s why I went out to field service – the door to door ministry that Witnesses are known for.

What my parents didn’t know, was that Jonathan had sexually molested another girl in our congregation. The elders knew this and had kept it a secret. They were following orders from Watchtower leaders, based in the world headquarters in New York, who in 1989 had issued a top-secret instruction to keep known child sex abusers in the congregations a secret. This instruction became Exhibit 1 at my civil trial.

The elders and the Governing Body all knew that child molesters hide in religious groups and often are people who are likeable and friendly – like Jonathan. They knew molesters would likely do it again. But they chose to ignore the safety of the kids, in favor of protecting their image – and their bank account – from lawsuits. It was all in that 1989 letter.

A recent report by the Center for Investigative Reporting revealed that they have continued to issues directives urging silence around child abuse. Last November, elders were instructed to avoid taking criminal matters like child abuse to the authorities. Instead, they were told to handle them internally in confidential committees. The report also showed that Jehovah’s Witnesses evoke the First Amendment to hide sex abuse claims.

It took me learning about Jonathan’s other victims for me to speak up. In 2009, I looked on California’s Megan’s Law website, the state’s official list of registered sex offenders. There, I found he had been convicted a few years before for sexually abusing another 8-year-old girl. I felt horribly guilty that I hadn’t spoken up about him earlier. Now, I need to stop predators from doing this again.

The only way to end this abuse is by lifting this veil of secrecy once and for all.