Of late, checking the news has become monotonous. Every other day, in virtually all publications and verticals of repute, there is some “expert” or the other busy discussing ways in which Islam is in conflict with the rest of world, or how Islam is having trouble dealing with itself, etc.

None of these so-called “insights” are original, nor do they add any merit to the news in general. Yet, such opinions continue to remain in vogue, and are preferred by the common populace. You know, when you segregate people and talk about ‘us’ versus ‘them’, people enjoy taking sides.

So, I decided to dig deeper, and reflect on what exactly such viewpoints are trying to convey. Is Islam really at war with everyone? Or is Islam having a crisis within itself? Do Muslims need to react? 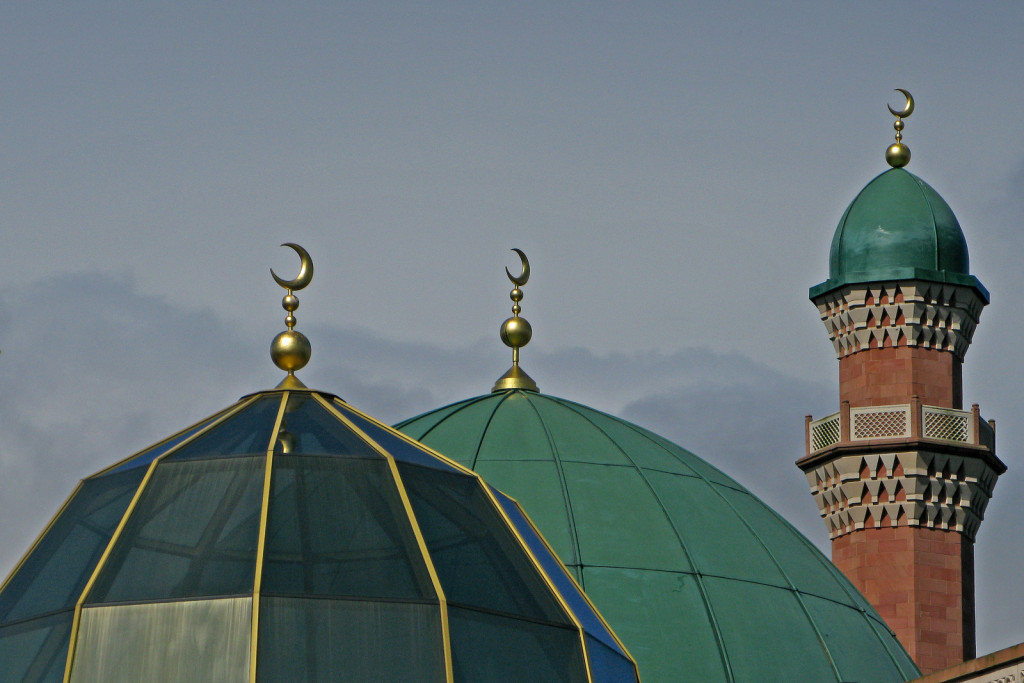 The Group of Neocons

First up, let us put the focus on neocons and ultra-conservatives. These are the folks who consider multiculturalism as a threat to their way of life, and are strong proponents of an aggressive policy against anything that they do not like (including Muslims).

So essentially, these bigots claim that Islam is at war with the West, and this war, according to their definition, is about survival. As such, either Islam or the West can make out of it safe and sound — in other words, for them to exist, Islam must vanish, or vice versa.

It won’t take you long to figure out that their logic is flawed. Assume, for a moment, that their claims have an element of truth, and Islam indeed is responsible for their tears. Now, further assume that they are able to accomplish their life-long dream of getting rid of Muslims.

What next? Won’t these folks be unemployed, with no one to hate?

Haters need someone to hate. Today it is Islam and Muslims, tomorrow it will be something else.

However, the neocons and bigots do not worry me. What does matter, on the other hand, is how the liberal brigade, or rather the moderates and reformists and realists tend to perceive Islam.

This is how Roger Cohen tries to view Islam:

“Islam is in crisis, a religion at war with itself. The West is a spectator to this internal conflict and a victim of it. Up to now, the reaction of Muslims to the horrors committed in the name of an ideology of hate and death drawn from a certain reading of Islamic texts has been pitiful.”

Muslims need to organise “a million-person march against the Jihadists across the Arab-Muslim world, organised by Arabs and Muslims for Arabs and Muslims, without anyone in the West asking for it.”

And while we are at it, let’s also mention Fareed Zakaria:

“There is a cancer of extremism within Islam today. A small minority of Muslims celebrates violence and intolerance and harbours deeply reactionary attitudes towards women and minorities. While some confront these extremists, not enough do so, and the protests are not loud enough.”

My reaction to the above views?

First up, Islam is not at war with either itself or the West. The only thing, however, that troubles certain sections of the West is that Islam is the only viable threat to its plans for world domination. For centuries, Islam has stood tall as the destroyer of imperialists and corrupt empires — the Romans, Egyptians, Persians, Mongols, you name it! Today, the neo-colonialism brigade realizes that Islam has the prowess to challenge them, and is thus trying to project Islam as the enemy.

Secondly, Muslims are not duty-bound to shout at the top of their lungs that they seek peace, not terror. Anyone with an ounce of sanity left in him or her knows that most of the Muslims are a peaceful lot, much like most of the Christians or any religion for that matter. Why should we march around the globe telling everyone what we believe in and what we do not? More importantly, why should we be eager to justify ourselves every second day? When was the last time USA explained its treatment of the Hispanic and Black communities? When was the last time NATO apologized for its actions around the world? Also, when was the last time the West apologized for robbing Africans of their own continent?

Do I sound angry? Yes I do!

These repetitive accounts of what Islam needs to do in order to prove itself have become irritating. There is no originality in any of such narratives — Friedman, Cohen and Zakaria are just a small fraction of the many Western “experts” who write such stuff every second day.

The fun part? They bypass Western geopolitical blunders, the ways in which the Middle East was torn beyond repair, and just keep suggesting ways in which Muslims can say sorry.

As such, whilst they gladly claim that Muslims ought to rally against the Charlie Hebdo killings in Paris, they do not bother to talk about the genocide that is ongoing in Islamic heartlands.

My point is simple: while the conservative definition of Islam is surely full of hypocrisy and racism, the liberals too tend to view Islam with a sense of superiority complex. They view the Islamic World through their imperial blindspot, and attempt to affix morality therein in order to avoid talking about Western misadventures in the Middle East and elsewhere. They claim that the problem lies “within” Islam, and expect Muslims to figure it out for themselves — little do they realize that the problems have all been manufactured by foreign forces.

Lastly, I’ll leave you with words of Rami Khouri:

“We suffer enough stress and danger in the Arab region from political violence, ageing tyrants, foreign invasions, local criminal and militia groups, colonial settler expansions, and frayed, haemorrhaging socioeconomic systems that we do not need this added intellectual bludgeoning by the international battalions of perplexity and confusion who find comfort in old-fashioned wholesale racism and reductionism [‘Islam is this, Islam is that’] that explains nothing other than their own bewilderment.”

Sufyan bin Uzayr is the author of Sufism: A Brief History. He writes for several print and online publications and regularly blogs about issues of contemporary relevance at Political Periscope. You can email him at sufyanism@gmail.com.