Foreign Investment in Israel Drops by 50%

25 Jun 2015 – Foreign direct investment (FDI) in Israel dropped by almost 50% last year in comparison to the year before as the country continues to feel the effects of last summer’s Gaza conflict, a new UN report has revealed. 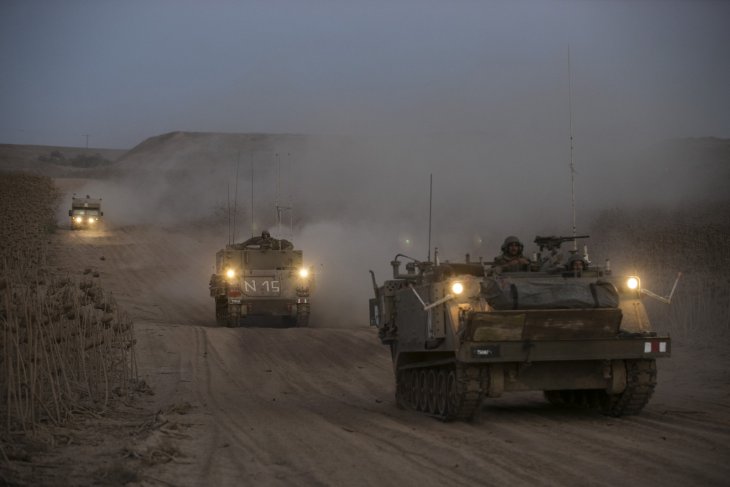 Dr Ronny Manos, one of the report’s authors and a researcher in the department of Management and Economics at the Open University of Israel, said that the decline was primarily caused by the fallout from the Israel Defence Forces (IDF) Operation Protective Edge and international boycotts against the country for alleged violations of international law.

“We believe that what led to the drop in investment in Israel are Operation Protective Edge and the boycotts Israel is facing,” she told Israeli news outlet Ynet News.

“In the past there were large transactions such as Waze [a traffic app] and ISCAR Metalworking [supplier of metal tools] which boosted investment, but over the past year there were not enough such deals.”

The seven-week Gaza conflict, in which the IDF entered the coastal enclave to prevent Palestinian militant rocket fire, reportedly cost Israel over a billion shekels (approximately €200m) from its defence budget, according to an investigation into the price of the conflict by German publication Deutsche Welle.

Further, the threat of rockets also deterred tourists, where 40% of the Israeli tourism sector is garnered from the summer months, and slowed consumption, especially in Israel’s southern regions near the Gaza Strip, Israeli business journalist Eitan Avriel told DW.

International pressure on companies to refrain from investing in the Israeli economy has heightened with the rise of the Boycott, Divestment and Sanctions (BDS) movement. Last October, drinks company Sodastream International closed one of its West Bank factories in a victory for the movement.

Despite the specific reasons given for the decline in FDI in Israel, the report also notes that FDI fell globally, from €1.3tn in 2013 to €1.1tn in 2014, a drop of 16%. This global decline was caused by a number of geopolitical factors, such as instability in the Middle East and tensions between the West and Russia over Ukraine.