The Malaysian government recently introduced a new animal welfare act to reduce the number of crimes against animals. 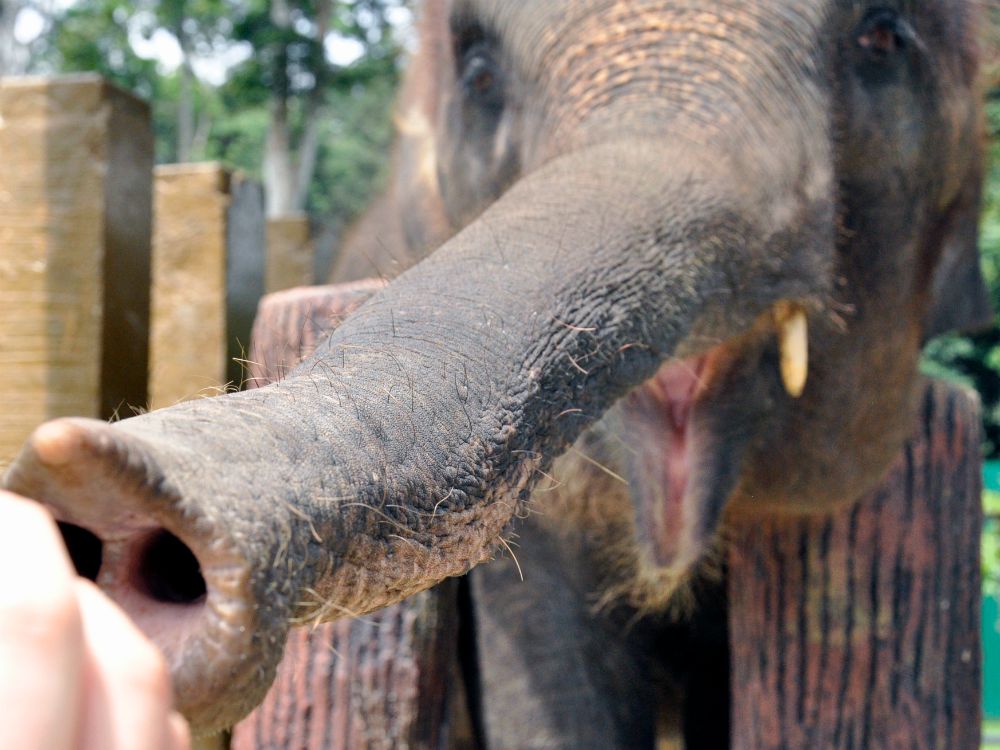 On Tuesday [14 Jul 2015], the Malaysian government passed into law a new animal welfare act that imposes harsher penalties for those torturing or neglecting animals. The law was passed after animal rights activists advocated for harsher measures to be taken by the government to reduce the number of crimes against animals in the country.

“There were so many cases reported in the media, especially social media on animal cruelty. I think for the future, awareness will increase and with the heavier penalties, the offenses will be reduced,” said Agriculture and Agro-based Industry Minister Ismail Sabri Yaakob.

According to ChannelNewsAsia, the new act imposes a minimum fine of RM20,000 (more than $5,200 US) to offenders, as well as possible jail time. This hefty penalty is 100 times more costly than the one outlined in the Animal Act 1953, which is presently in place.

While the new act also outlines new cage sizes at pet stores and requirements for animal transportation, many activists were saddened that the government did not include mandatory spay and neuter into the Act as well.

“It is something very sad,” stated Edward Lim, shelter manager at PAWS Animal Welfare Society. “Owners are not doing their part. They should neuter their animal, they should not be letting their animals breed unnecessarily.”

Malaysia has a big stray problem, with homeless dogs and cats commonly seen wandering the streets.

According to advocates, the reason behind the problems is partly ignorance and partly religious, as some Malay Muslims believe that spaying or neutering their pet is cruel.

Activists say education is the only way around this issue, and the government is seriously looking into introducing further measures, such as making animal welfare one of the subjects taught in schools.

Share your thoughts in the comments section. Join the Discussion!