Alec Luhn in Moscow – The Guardian

17 Jul 2015 – More than 140 people in two tiny villages were hit by the illness, with sufferers drifting off for up to six days – now scientists appear to have discovered the cause. 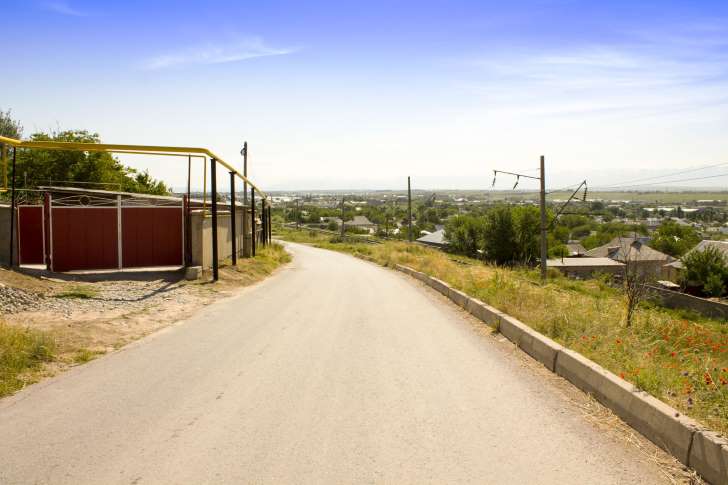 © Photo courtesy of Shutterstock. In a small village in Kazakhstan, people fall asleep for apparently no reason — and don’t wake up for days.

Scientists have discovered the cause of a strange sleeping sickness affecting residents of two villages in northern Kazakhstan, the government has said.

Since March 2013, the mysterious illness has affected more than 140 people in Kalachi and Krasnogorsk, dusty settlements in the huge Kazakh steppe, with a total population of 810 people, mostly ethnic Russians and Germans. Villagers would fall asleep suddenly, even while walking, and wake up with memory loss, grogginess, weakness and headaches. Some fell victim more than half a dozen times, with sufferers sleeping for up to six days at a time.

“The sick person appears to be conscious and can even walk. But all the same he then falls into a deep sleep and snores, and when they wake him up … the person remembers absolutely nothing,” the newspaper Komsomolskaya Pravda reported after a 2014 investigation.

The sickness would affect both old and young, with children dropping off at school. Some reported nightmarish hallucinations: local children Rudolf Boyarinos and Misha Plyukhin told Komsomolskaya Pravda they had seen winged horses, snakes in their beds and worms eating their hands.

Even pets were not immune. Kalachi resident Yelena Zhavoronkova told the newspaper Vremya that her cat Marquis suddenly “went stupid” on a Friday night and began meowing and attacking walls, furniture and the family dog.

“He fell asleep toward morning and snored like a human until lunchtime on Saturday. He didn’t react to anything, not even cat food,” Zhavoronkova said.

Doctors tested Marquis and other sufferers, but the mysterious illness defied all explanation. At first they thought the patients were suffering the after-effects of counterfeit vodka, but as the epidemic grew they began diagnosing people with “encephalopathy of an unknown origin”, a generic term for brain illnesses, Interfax reported.

Many suspected the nearby uranium mines that were closed after the fall of the Soviet Union, leaving Krasnogorsk a ghost town with only 130 of its former 6,500 residents. Kazakhstan’s health ministry tested more than 7,000 nearby homes but didn’t find significantly high levels of radiation or of heavy metals and their salts. It detected raised radium levels in some homes, but it was not enough to explain the phenomenon.

Even sleep disorder experts could not find a cause. One somnologist told Komsomolskaya Pravda in 2014 that the two isolated villages were most likely suffering from a case of mass psychosis similar to the “Bin Laden itch”, a psychosomatic rash that afflicted children in the US as fears of terrorist attacks peaked in 2002.

Now the mystery has at last been solved and the cause does indeed lie in the uranium mines, said Kazakhstan’s deputy PM, Berdibek Saparbaev. After analysing the results of medical examinations of all the residents, researchers concluded that it was caused by heightened levels of carbon monoxide and hydrocarbons in the air.

“The uranium mines were closed at some point, and at times a concentration of carbon monoxide occurs there,” Saparbaev said. “The oxygen in the air is reduced accordingly, which is the real reason for the sleeping sickness in these villages.”

Evacuation of the two villages has begun, with authorities reportedly relocating 68 of 223 families so far.

The Village That Fell Asleep: Mystery Illness Perplexes Kazakh Scientists – 18 Mar 2015
For the last two years the residents of Kalachi have been falling into unexplained bouts of sleep – sometimes for weeks at a time. With no cause yet identified, meet the victims resisting relocation by the authorities.