Aug. 20 2015 – A divided panel of the U.S. Court of Appeals for the District of Columbia Circuit issued a decision on Tuesday [18 Aug] supporting a deeply cherished belief of many huge corporations: that the First Amendment shields them from government requirements to provide information about their products. 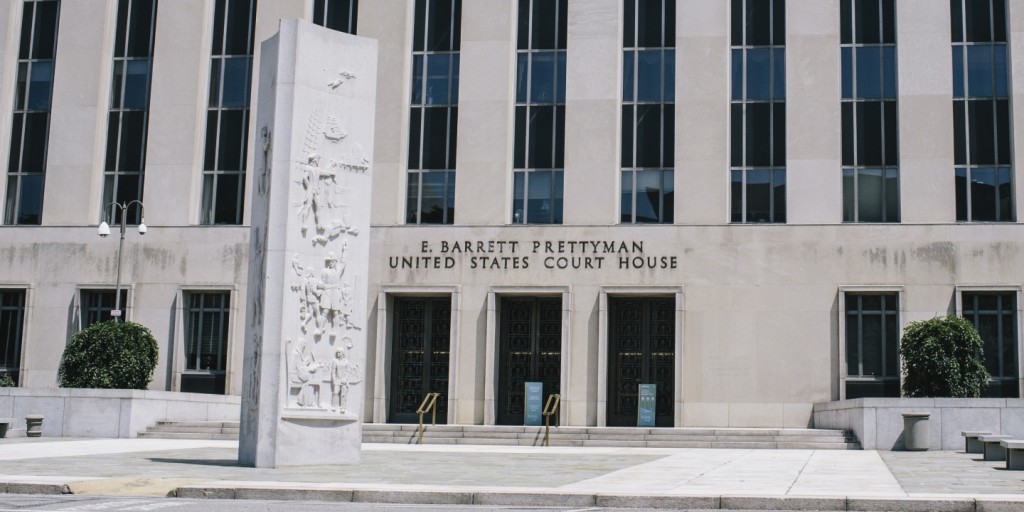 The case involved a provision in the 2010 Dodd-Frank financial reform act ordering corporations to disclose their use of “conflict minerals” from the Democratic Republic of the Congo. The DRC is rich in minerals used in cell phones, laptops and many other gadgets, and demand for them has helped fuel what’s been called “Africa’s World War.”

In finding for the National Association of Manufacturers, the D.C. Circuit judges declared that to be unconstitutional compelled speech.

There have been some similar previous cases. In 2011, tobacco companies sued the Food and Drug Administration on First Amendment grounds and stopped it from requiring them to put graphic photographs of the effects of smoking on cigarette packages.

But when the wonderfully named American Meat Institute sued the Department of Agriculture to try to roll back regulations forcing it to tell consumers where the animals they’re eating were born, raised and slaughtered, it lost.

What’s most noticeable about the D.C. Circuit Court of Appeals conflict minerals decision — written by George H.W. Bush appointee Raymond Randolph and joined by Reagan appointee David Sentelle — is that it reads less like a dispassionate legal treatise and more like an extremely long, nicely typeset right-wing blog post.

For instance, Reynolds muses, “If the government required labels on all internal combustion engines stating that ‘USE OF THIS PRODUCT CONTRIBUTES TO GLOBAL WARMING’ would that be fact or opinion?” Of course, that would be a fact, but to Reynolds it’s merely “the opinion of many scientists.”

But best of all are his quotations from both 1984 and Darkness at Noon — perhaps the two most famous anti-totalitarian novels ever written. The citations don’t make much sense wedged into the decision, but the implication is clear: Forcing Apple to tell you whether there’s tantalum from Congo in your iPad is the kind of thing Joseph Stalin would do.

Obama appointee Sri Srinivasan strongly disagreed, noting that the government justifiably requires public companies to disclose lots of facts they would rather keep to themselves. But he was outvoted 2 to 1.

The ruling is yet more evidence that the current extremist ideology of corporate America and its judicial allies is not going to moderate itself.

They have a specific future in mind for us — one in which the Constitution protects all huge corporations and no actual humans — and they’re doing everything they possibly can to make it happen.

Before joining First Look, Jon Schwarz worked for Michael Moore’s Dog Eat Dog Films and was Research Producer for Moore’s Capitalism: A Love Story. He’s contributed to many publications, including The New Yorker, The New York Times, The Atlantic, The Wall Street Journal, Mother Jones and Slate, as well as NPR and “Saturday Night Live.” In 2003 he collected on a $1,000 bet that Iraq would have no weapons of mass destruction. jon.schwarz@​theintercept.com