From Greece to Spain to Britain: National Debt Audits Are Challenging Austerity

17 Aug 2015 – Across Europe, debt audits are emerging as a key instrument to challenge austerity, a financial doctrine that continues to asphyxiate democracy and the economic outlook for the majority. 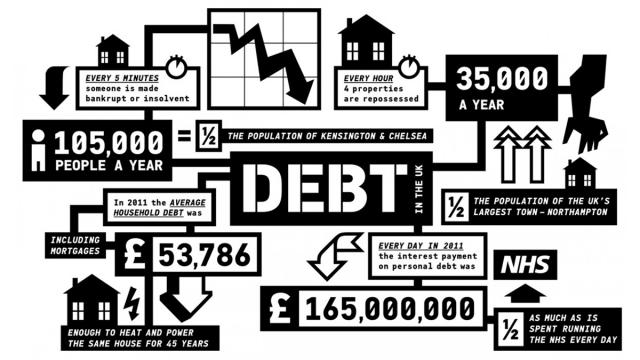 Somewhat recent phenomenons, debt audits analyze what debt is illegitimate – and should therefore be cancelled. For example, after being ravaged by austerity measures and unjust debts for years, Ecuador’s 2008 Debt Audit Commission found a large portion of the nation’s debt to be “illegal and illegitimate.” Consequently, Ecuador cut repayments and instead redirected millions of dollars into public services.

In mid-June, the Greek Truth Committee on Public Debt reported similar findings, with the most official assertion to date that the cuts enforced on the southern European country by the European Union, IMF and European Central Bank, known as the Troika, are in fact illegal.

For years a citizen-led movement, the debt audit in Greece further raised the public awareness and influenced the 60% No vote in the country’s June referendum on new E.U. austerity measures. Unlike Ecuador, however, Greece appears to be not a fully independent nation; after the popular vote, the European powers led by Germany ignored that democratic process and in a Euro summit meeting on July 12, forced Greece to sign away its power to independently create legislation without the engagement of the large European financial institutions.

This came with a raft of even more draconian austerity measures. Greece’s former Finance Minister Yanis Varoufakis provided an annotated copy in which he suggested the terms meant, “Greece must subject itself to fiscal waterboarding, even before any financing is offered.” The financing Varoufakis referred to was the third bailout, still under negotiation, which ignores the legal case for why Greece’s debt is both illegitimate and illegal.

The post-referendum outcome in Greece can be interpreted as having both strengthened and weakened the proponents of austerity – giving them a temporary victory, while revealing in full view how debt and austerity serve as a framework to circumvent and erode democracy. 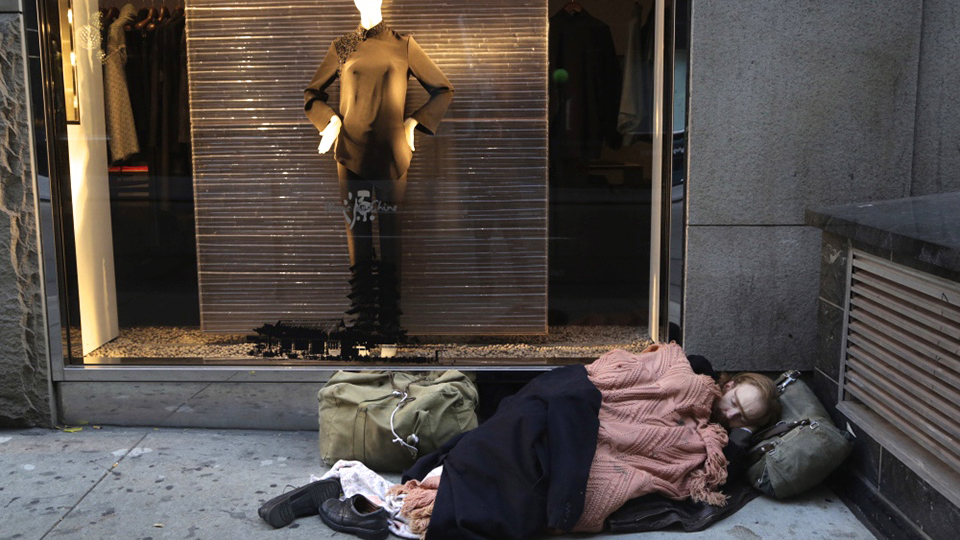 Another country facing austerity imposed by European institutions is Spain, where a debt audit process is also gathering momentum. Initiated in 2012, the Spanish Citizen Debt Audit Platform (PACD) enabled more than half a million Spaniards to obtain information about their local municipalities’ budgets by 2014. And that number continues to rise. The PACD ethos is thus: authorities will only work in the public interest if the people oversee their accounts.

The PACD platform provides open-source software accessible to anyone in Spain to assist them auditing their own local authorities’ debts. With the meteoric rise of progressive politicians like Barcelona’s Mayor Ada Colau in the elections of early June, it’s realistic to assume Spain’s debt audit work will continue to advance and challenge austerity. According to many, Spanish local authorities’ legitimacy in regards to debts incurred on the public may soon be tested legally, providing a means to reverse the cuts and make financial decision makers pay for their own mistakes.

In Britain also, a challenge to the legitimacy of local authority debt is underway. Debt Resistance UK has started a local authority debt audit campaign and is investigating Lender Option Borrower Option (LOBO) loans by sending masses of Freedom of Information requests to each council to scrutinize their borrowing.

Debt Resistance UK’s research featured in Channel Four’s Dispatches documentary in July. Since then, a Parliamentary inquiry into LOBOs has been launched, as banks in the U.K. (like RBS and others) have been lending councils these types of loans with interest rates as high as 7.5% to 8% per year.

LOBO loans often last 50 to 70 years and their interest rates are subject to variation – meaning they’re fundamentally a bet on rates going up, as they’re expensive in the current low-interest environment.

In Edinburgh alone, the loans are calculated to cost Edinburgh City council £110 million. Alternatively, councils could be borrowing from government via the Public Works Loan Board at interest rates between half to a third of the LOBO rate.

Another advantage of the Public Works Loans Board is that the profits remain within the public sector, rather than further enriching bankers.

Debt Resistance UK highlights how British Chancellor George Osborne has pushed local councils into borrowing from banks and money markets. In 2010, Osborne increased the interest rates on the Public Work Loans Board.

The group says its aim isn’t to attack councils – which they want to see made more democratic and accountable – but to assign blame properly to the banks. Debt Resistance UK wants foremost to expose the collusion between supposedly independent financial advisers and those selling the LOBO loans.

“What we have found is a cabal of private financial firms, banks, brokers and advisers acting in unison to plunder the public purse, costing taxpayers millions,” wrote Joel Benjamin in an article published on Novara media.

Rogers explained further that the problem lies in banks co-opting local governments. “The LOBO scandal shows how the private sectors are increasingly finding ways to engineer around regulations [and] to put their hands on public funds at the citizens’ expense,” he said.

Debt Resistance UK has created a detailed map of each council comparing how much is being borrowed by LOBOs versus the Public Works Loan Board. The group also presents clear information and solutions about how councils can work better.

“These educational tools are an important part of the campaign – when people can understand their council’s finances, they can reclaim them,” added Rogers, who said their work was inspired by their colleagues in Spain.

“We are trying to replicate the Spanish model where a platform and tools were created to empower local groups to self-organize and take autonomous action. This is a very interesting form of organizing that steps away from the centralized structures of NGOs, encouraging citizens to take action themselves.”