The sale is on but the money isn’t in the bank yet. While Greece waits for European Parliaments to approve the country’s bailout package, German airport operator FRAPORT has won the bid to takeover and run 14 Greek regional airports in the first (of many) privatization deals done by the Syriza government. 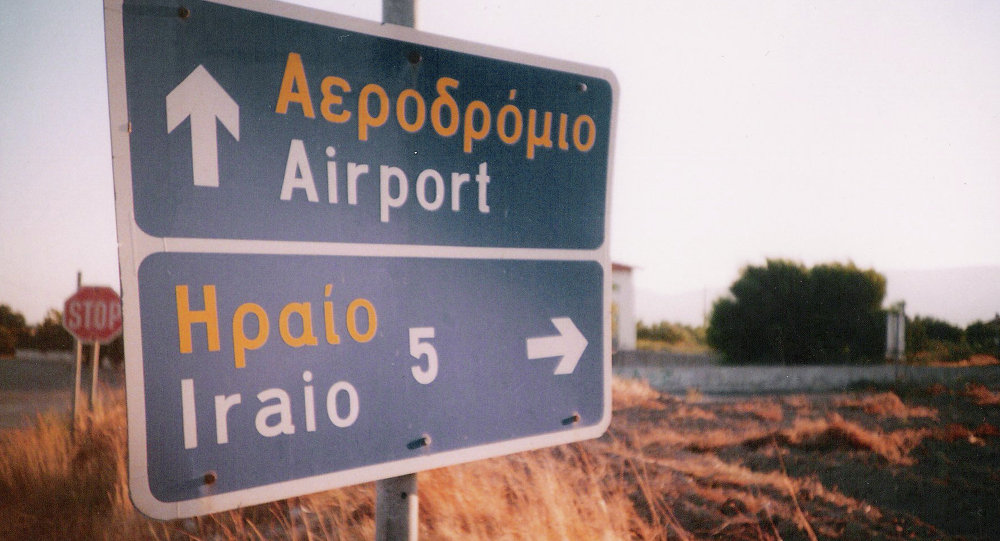 18 Aug 2015 – For the next 40 years and for $1.36 billion (€1.23bn) FRAPORT will own and operate Greece’s most popular tourist island airports, including Mykonos, Rhodes, Santorini, Corfu and Kos.

However, Alexis Tsipras isn’t jetting anywhere soon. Instead he is sitting tightly tensely waiting for the results from EU parliaments involved in the approval of the bailout.

Estonia has voted against providing more cash for Greece, rejecting the proposal of a bridging loan in case the bailout can’t be secured by Thursday, but voted in favor of the new bailout Tuesday afternoon.

And yet the crisis doesn’t appear to be ending anytime soon — whether it’s a bridging loan or bailout. Spanish MPs have also passed the bailout vote in parliament on Tuesday, however the rescue deal still needs to go through Austria, Portugal and the Netherlands.

This is good news for Tsipras who warned his government that the German proposal to give the country a bridging loan instead of a new bailout would be “a return to a crisis without end.”

Germany, which is offering the lion share of cash for the bailout will begin its formal debate on Wednesday — and some members of the Bundestag are predicted to vote ‘No’. Even the deputy chairman is undecided, leaving Tsipras anxiously waiting.

Offering a glimmer of hope is Finland which has already given the bailout parliamentary approval, despite seeing the possibility of Greece leaving the currency union as an opportunity for Finland to do the same.

But if times weren’t tough enough for Tsipras, the UN are calling for “much more leadership” to tackle the Mediterranean migrant crisis.

Athens has sent a passenger ship to Kos to help process asylum seekers after violence broke out on Kos and migrants were forced to wait in an unventilated stadium without any water. 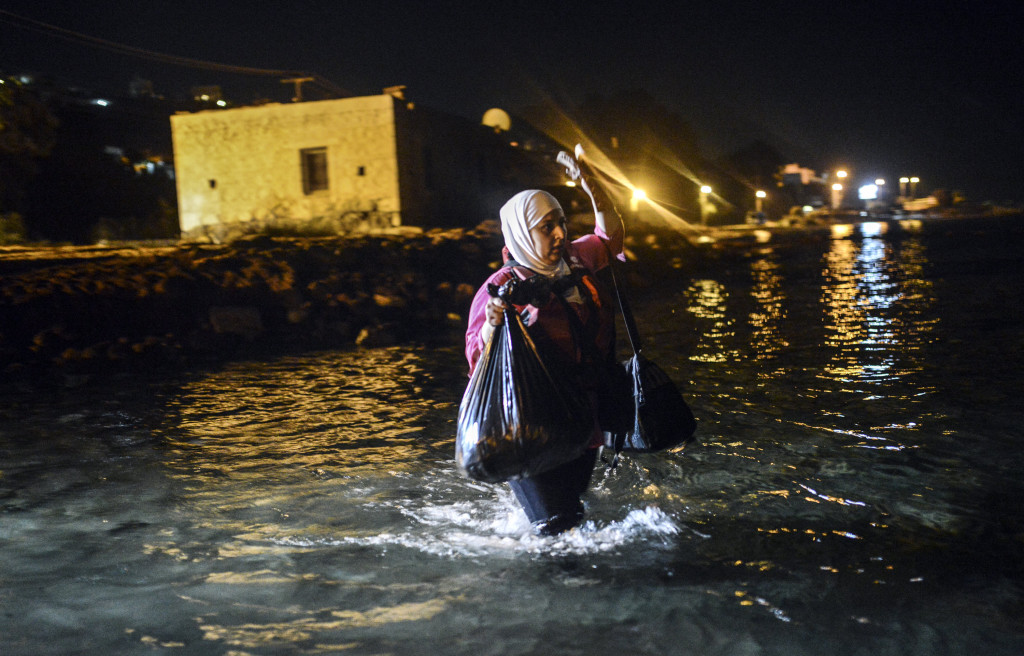 The same island set to be taken over by Germans — not on holiday — but in control of the airport — and 13 others.