Like The Wall Street Journal, National Geographic will lumber on; this deal is all about the boob tube. 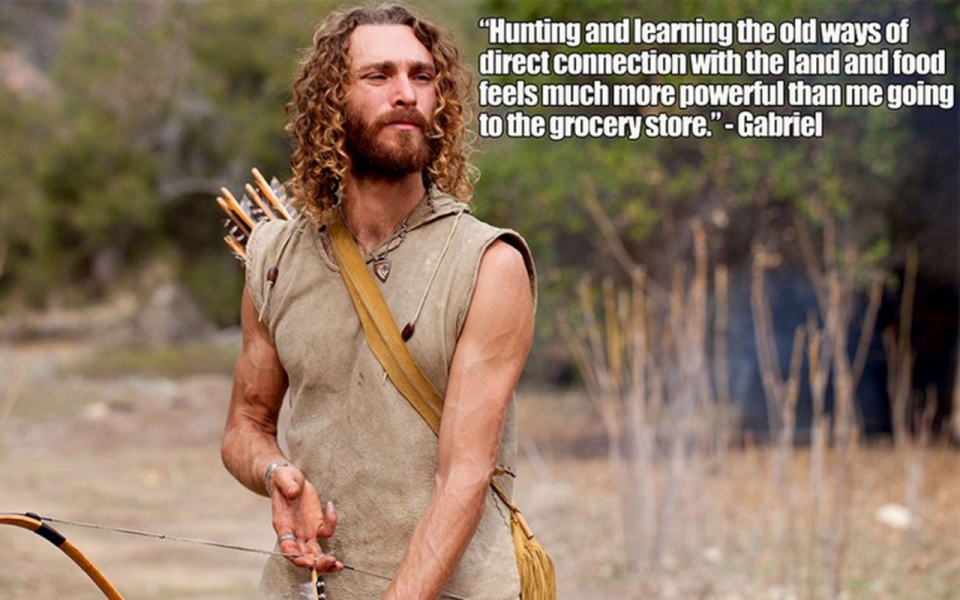 Rupert Murdoch’s high-profile purchase of National Geographic — perhaps the most esteemed remaining icon of middlebrow American print culture — has touched off alarms over how the swashbuckling Australian press lord may visit a Fox News makeover on the science monthly. Murdoch, like many a right-wing mogul, is a climate change skeptic, and his flagship cable news company has famously issued editorial directives to downplay the well-established fact of human activity driving up global temperatures. Fox’s on-air talent was explicitly instructed by Washington managing editor Bill Gammon to safeguard against the blurting of the inconvenient truth about global warming during newscasts without first “immediately pointing out that such theories are based on data that critics have called into question.”

Murdoch’s acquisition of a 73 percent share of National Geographic — for a cool $725 million — is especially troubling to the cause of climate science, since the National Geographic Society (founded as a nonprofit foundation for exploration and research) administers a $1 billion grant program to research scientists. It may well be that the scientifically discredited cause of climate denialism is about to get a massive infusion of cash and ex officio prestige.

There’s no question that a dramatic lurch into climate disinformation business would be a pronounced embarrassment for a media property that earlier this year dedicated prized cover story real estate to documenting “The war on science” (with the lead exhibit in the case reading “Climate change does not exist”). At the same time, however, the Murdoch empire, while undeniably awash in salacious media abuses, has tended to contain its most truth-challenged excesses to the well-branded fief of Fox News. Similar doomsday scenarios greeting Murdoch’s acquisition of The Wall Street Journal’s prestige reporting operation and Vice media’s robust — if also easily mocked — millennial investigative news brand largely fizzled out. What’s more, Rupert Murdoch’s son James Murdoch, who presides over the 21st Century Fox partnership that oversees Fox News and the new for-profit National Geographic concern, is reportedly a less science-averse soul than his father and even drives a Prius.

None of this is to say, however, that National Geographic and its scientific reputation will emerge unscathed from the Murdoch partnership. They have, in fact, been pre-scathed, thanks to an existing production deal binding National Geographic Television — far and away the most profitable media holding of the National Geographic Society — with Fox News. This was, by all reports, the content union that whetted Murdoch’s appetite for this latest market conquest, and it is anything but a testament to impartial scientific inquiry.

Visit the network’s website and you’ll see the same lurid reality fare that fills up any other pseudo-educational cable network’s programming schedule. The latest episode of “Underworld Inc.” for example, is “Moonshine Mayhem” — a dispatch from Appalachia, where a bootlegger named Roscoe walks a tough-talking correspondent through his craft.  However, the episode is far more focused on playing up the voyeuristic thrill of cooking up your own spirits just beyond the reach of federal law enforcement than on the science of home brewing. On the other side of the law — in the interests of fairness and balance, you might say —  “Southern Justice” will feature this week “Meth Manhunt,” “a tale of three chases in Ashe County, North Carolina, and Sullivan County, Tennessee.”

Debuting Sept. 15 is the series “Dirty Rotten Survival,” which features a series of contrived challenges for a team of survivalists to surmount each week. As promo copy for the show puts it, “‘Dirty Rotten Survival’ is an outdoor adventure trek seasoned with a dash of grit, ‘man-genuity’ and a whole lot of MacGyver’ing.” And please don’t confuse it with “Live Free or Die,” another National Geographic TV franchise devoted to extreme nature conquest, featuring “six people who have left the modern world behind to live in backwoods and swamps” to “hunt their own food, build their own shelters and survive only on what they can produce with their own two hands and sharp intuition.” (Just how one leaves the modern world behind with a full camera crew in tow is one of the series’ many robust challenges to the complacent reign of today’s scientific consensus, I guess.)

You get the picture. You need not be a MacGyver in today’s bloated reality TV market to recognize that, like the Bravo and A&E franchises before it, National Geographic TV has used the imprimatur of its uplifting educational name as a fig leaf to produce, under the guise of documentary curiosity, a wall-to-wall schedule of freak-show titillation for the sake of freak-show titillation. (And yes, the synergistic footprint of the Fox partnership is quite unmistakable: The network is also airing an adaptation of “Killing Jesus,” the wildly successful best-seller by Fox host Bill O’Reilly purportedly undertaken under the direction of God himself. For good measure, when the predictably fact-challenged O’Reilly religious diatribe came under critical review, the maestro of the “No-Spin Zone” played the Fox-branded Christian discrimination card, claiming that his book’s reception meant that “it’s open season on Christians in America.”)

In short, the Murdoch empire’s annexation of the print arm of National Geographic would seem to show a path forward for the estimable science brand that would stop short of vulgar and outright climate denialism. There’s no need to traffic in outright propaganda, after all, when you’ve already downgraded scientific values into infotainment ones. Michael Parfit, a contributor to the film-documentary and print arms of National Geographic, laid out the insidious method that drives the TV franchise’s shameless exploitation of superstition, shock value and rubbernecking in an expose published in The Toronto Globe and Mail in 2013:

The approach is sneaky: It’s as if a journalist doing a story on the planet gave equal time to flat-earthers. ‘On the one hand, photos from space; on the other, it’s flat out your window. If it’s about ghosts or UFOs, the scripts eventually say a quiet ‘Probably not’ but the music and the imagery screams ‘OMG!’

So will the venerable, copiously fact-checked pages of National Geographic now teem with the brazen fables of climate denialism under Rupert Murdoch’s watch? Probably not.

Still, on the other hand, OMG!

Chris Lehmann is an editor for BookForum and The Baffler and a columnist for In These Times. He was the deputy editor of The Washington Post Book World from 2000 to 2004.