Files in Lawsuit against CIA Stolen in ‘Disturbing’ University Break-In 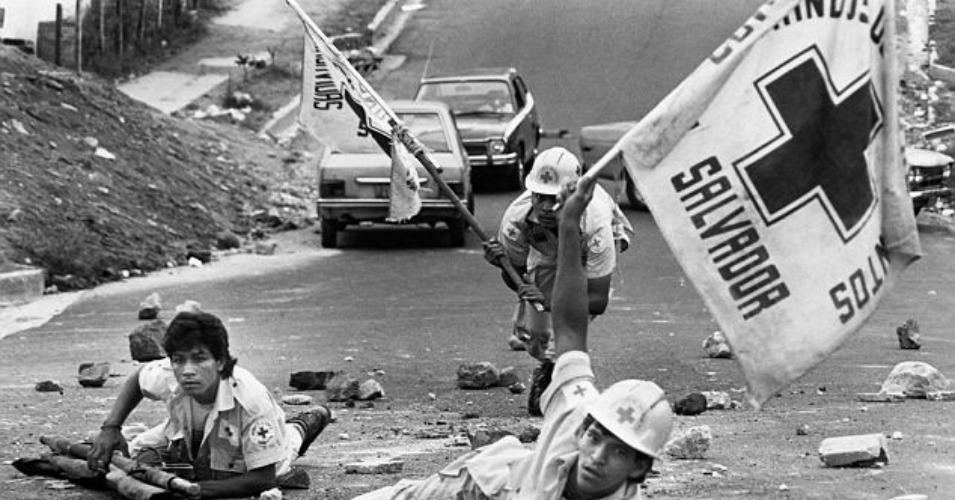 Unknown numbers of civilians, including children, were killed by the U.S.-backed El Salvadoran military in the civil war. (Photo: Reuters)

22 Oct 2015 – University of Washington police are investigating a break-in at the school’s Center for Human Rights (UWCHR) after files from a lawsuit against the Central Intelligence Agency (CIA) were stolen from the center’s offices.

A computer and hard drive containing information from a Freedom of Information Act (FOIA) lawsuit filed on October 2 were stolen from the offices of Dr. Angelina Godoy sometime between Thursday and Sunday, according to police. The UWCHR is investigating whether the CIA illegally withheld information about human rights violations carried out by U.S.-backed El Salvador army officers during the country’s civil war against leftist rebels in the 1980s.

Godoy said “about 90 percent of the information” was taken in the break-in. The UWCHR has backups of the stolen files, but Godoy said the concern now is how the data might be used against rights workers in El Salvador who are involved in the lawsuit.

“What worries us most is not what we have lost but what someone else may have gained,” she said in a statement. “The files include sensitive details of personal testimonies and pending investigations.”

The break-in had “suspicious and disturbing” elements, the Seattle Times reported—including that it coincided with a campus visit by CIA director John Brennan, who gave a speech at the university’s law school Friday.

UW media relations and communications vice president Norm Arkans advised against “connecting those dots.” But other clues point to the burglary not being a random crime, UWCHR’s release states. The Times continues:

Only Godoy’s office was targeted in the break-in and there was no sign of a forced entry, according to the news release. It appeared that the office was carefully searched rather than ransacked and the door was relocked upon exit, “characteristics that do not fit the pattern of an opportunistic campus theft,” the release says.

The lawsuit, filed by UWCHR and third-year law student Mina Manuchehri, alleges that the CIA hid records that incriminate now-retired Salvadoran Army Col. Sigifredo Ochoa Perez in the massacring of civilians. It contends that there is “ample evidence” Ochoa Perez’s troops opened fire on unarmed civilians in an attack on the towns of Santa Cruz and El Calabozo, killing hundreds. He also allegedly helped block humanitarian aid to guerrilla-occupied areas and set up “free-fire zones” in civilian areas that allowed the El Salvadoran military to shoot and bomb at will, despite non-military casualties.

The attacks “adhered closely to the United States’ suggested wartime strategy” of fighting the left-wing Farabundo Martí National Liberation Front attempting to overthrow the government, the lawsuit states. It also alleges that Ochoa Perez was trained at the Inter-American Defense College in Washington, D.C.

Ochoa Perez is currently under investigation in El Salvador over his role in the counterinsurgency.