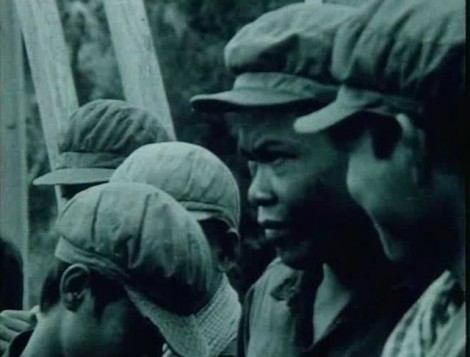 On the 60th anniversary of the founding of ITV, Britain’s and Europe’s biggest commercial broadcaster, John Pilger’s groundbreaking film, ‘Year Zero: the Silent Death of Cambodia’, has been named as one of the network’s 60 top programmes.

‘Cambodia Year Zero’, as it became known, was credited with alerting the world to the suffering of the people of Cambodia under the fanatical regime of Pol Pot. It raised tens of millions of pounds for Cambodia’s children – mostly unsolicited – and became the most watched documentary throughout the world.

and read John Pilger’s account in his anthology ‘Tell Me No Lies: Investigative Journalism and its Triumphs’.