23 Oct 2015 – Turing Pharmaceuticals chief executive Martin Shkreli found himself in the middle of a media firestorm last month as he adamantly defended his company’s 4,000 percent drug price hike as “altruistic.” 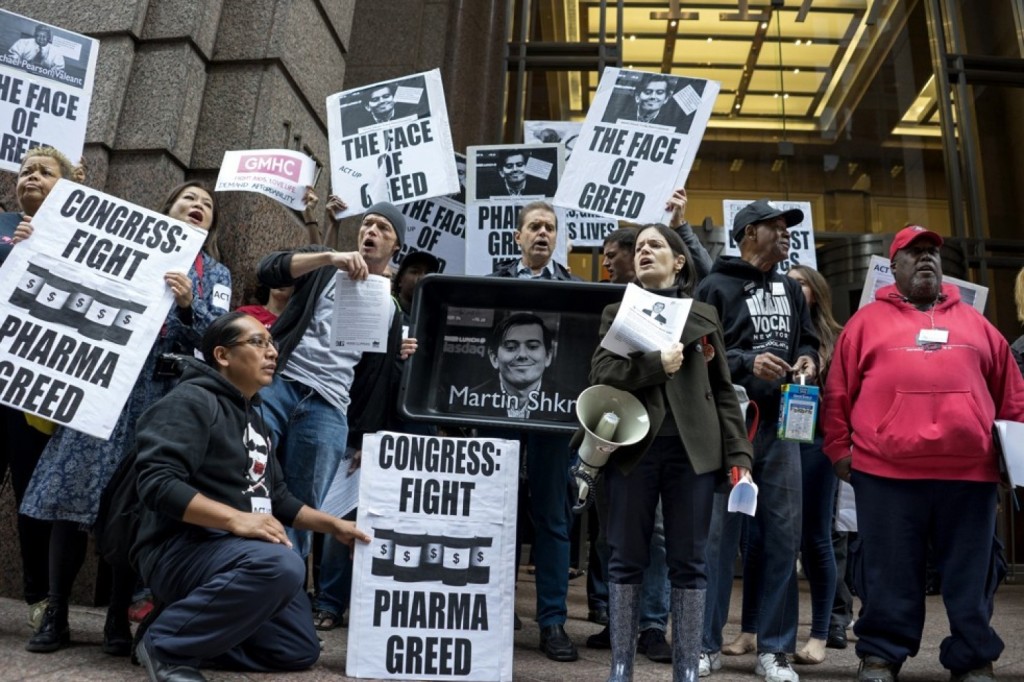 Daraprim, which treats a life-threatening infection in patients with HIV/AIDS and other immune problems, was increased from $13.50 to $750 a pill, a move resoundingly decried, even by presidential candidates.

Now, another company will offer a Daraprim alternative, at just $1 a pill.

It’s not an exact replica of Daraprim. San Diego-based Imprimis Pharmaceuticals announced Thursday that it is selling pills containing a “customizable compounded formulation” of pyrimethamine and leucovorin, both ingredients in Daraprim.

Imprimis chief executive Mark Baum specifically referenced the price hike by Turing, saying the company has a right to charge patients “whatever it believes is appropriate.”

“It is indisputable that generic drug prices have soared recently,” Baum said in a statement. “While we have seen an increase in costs associated with regulatory compliance, recent generic drug price increases have made us concerned and caused us to take positive action to address an opportunity to help a needy patient population.” 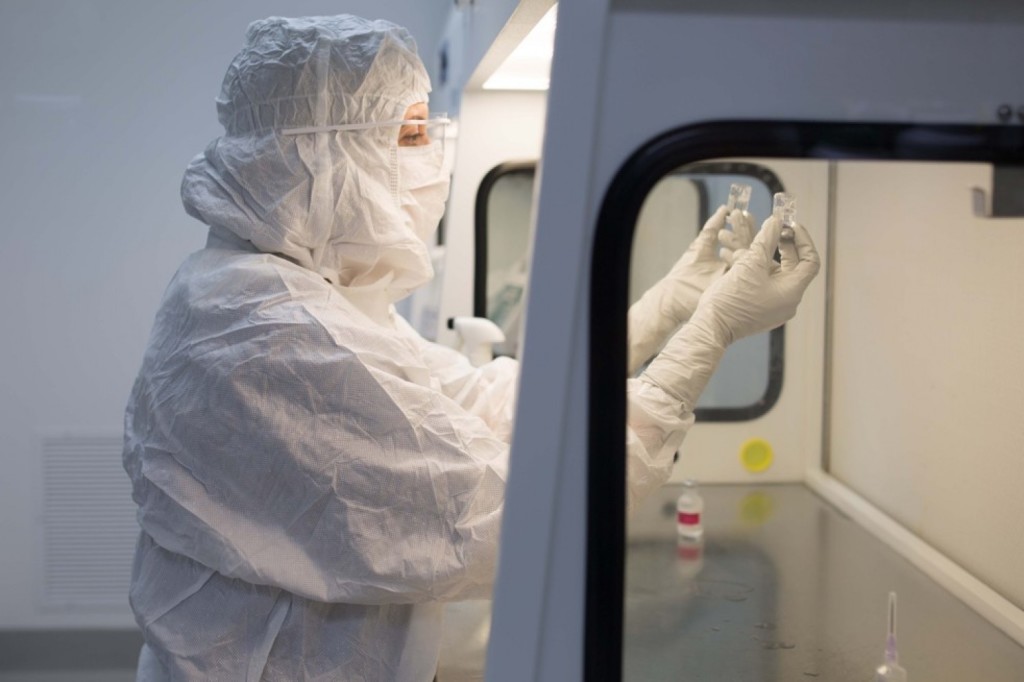 A technician inside Imprimis Pharmaceuticals in Irvine, Calif. (Joel Morillo/Passage Productions via AP)

Daraprim has been on the market for 62 years; Turing purchased the rights to the drug in August.

Shkreli had defended the price increase, arguing that it wasn’t just good for business; he said profits would be used for researching new treatments, which ultimately would benefit patients.

Turing Pharmaceuticals had previously explained in a statement that “there have been no significant advances or research into this disease area in decades.”

“For toxoplasmosis and other critical, under-treated diseases, the status quo is not an option,” the company said in a statement. “Turing hopes to change that by targeting investments that both improve on the current formulation and seek to develop new therapeutics with better clinical profiles that we hope will help eradicate the disease.”

Shkreli had also promised the price would be lowered; it hasn’t, according to the Associated Press, which noted that company said it would cap patient co-payments at $10.

[Compounding pharmacies have been linked to deaths, illnesses for years]

Compounded drugs are no stranger to controversy; a compounding pharmacy was at the heart of a deadly meningitis outbreak in 2012 that killed 64 people and sickened more than 600. Federal legislators subsequently tightened regulations over such companies.

And compounded drugs can be very pricey, too. But it appears the Daraprim alternative compound was not born out of a physical inability to use Daraprim, but a financial one.

Elahe Izadi is a general assignment national reporter for The Washington Post.