Anonymous Group Takes Down ISIS Website, Replaces It with Viagra Ad Along With Message to Calm Down

The site, apparently taken down by a group called Ghost Sec, is part of a new attempt by ISIS to make their online propaganda work harder to trace. 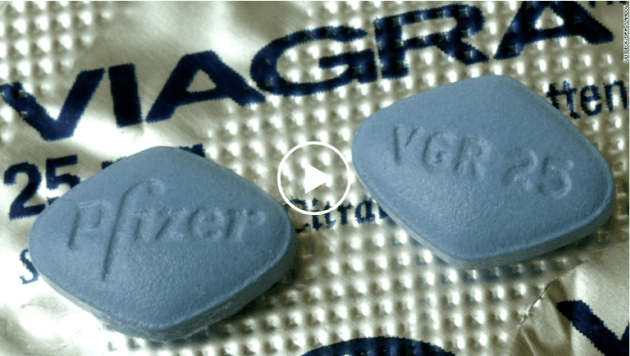 A group associated with Anonymous has hacked into an ISIS supporting website, replacing it with a message to calm down alongside an advert for an online pharmacy.

ISIS sites have been moving onto the dark web in an attempt not to be discovered. But a hacking group called Ghost Sec, which is related to Anonymous, took the site down and replaced it with a message telling readers that there was “Too Much ISIS”.

“Enhance your calm,” the full message read. “Too many people are into this ISIS-stuff. Please gaze upon this lovely ad so we can upgrade our infrastructure to give you ISIS content you all so desperately crave.”

The ad — which linked to an online pharmacy where payments can be made in bitcoin — would allow people to click through to by online prescription drugs, including Prozac and Viagra.

Before the site was taken down, it was understood to be one of a number of sites that were sharing and copying ISIS propaganda so that it could avoid detection and being shut down. Many such unofficial sites have been created on the dark web, according to security blogger Scot Terban, though a large number of them appear to be unofficial and largely disorganised attempts. 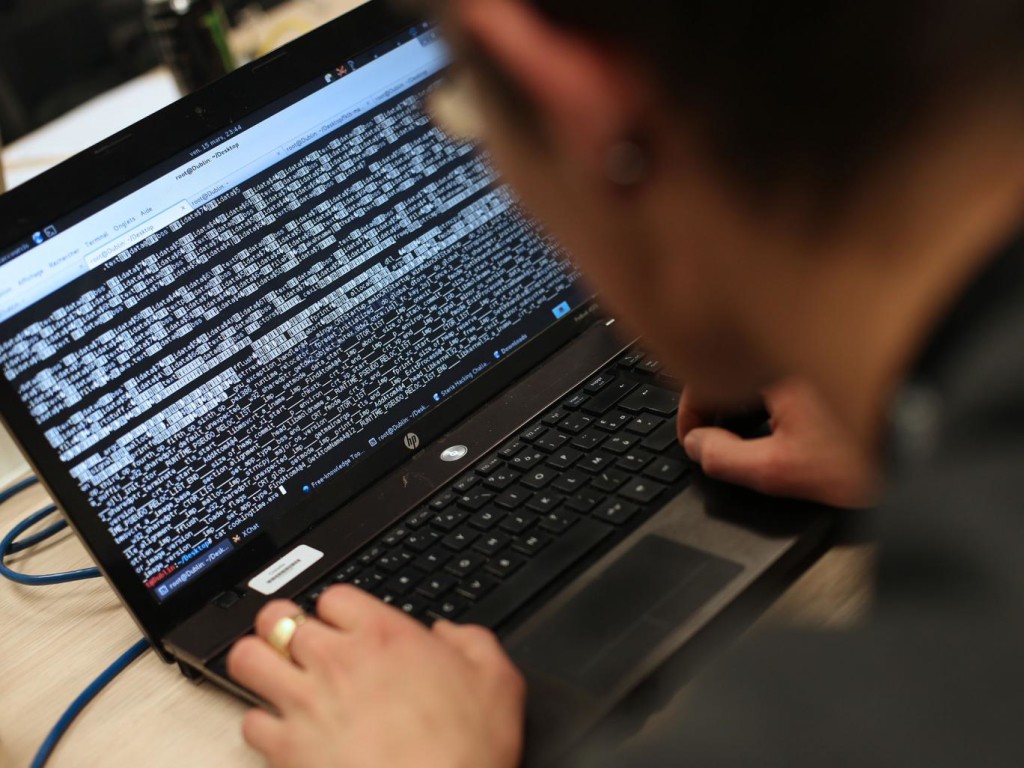 According to some bloggers, ISIS supporters have been looking to move their propaganda sites onto the dark web because they are less likely to be discovered and shut down. It is unclear how closely associated the site and the group are, with much of its online activity being done by people who are affiliated with ISIS rather than directly associated with the group.

ISIS supporters have been attempting to publish sites on the dark web — a part of the internet made up of pages that are not publicly accessible and often require users to be using tools that provide anonymity.

Since the Paris attacks earlier this month, groups associated with Anonymous have renewed their “war” with ISIS sympathisers online. Attacks as part of the campaign have included spam attacks and reporting Twitter accounts, as well as more sophisticated hacking.

Andrew Griffin is a technology reporter at The Independent.