Ben Hecht on Greatness, the Radiance of Realness, and the Rewards of Keeping in Touch with the Soul of Your Childhood

On the crucial difference between superficial success and true greatness. 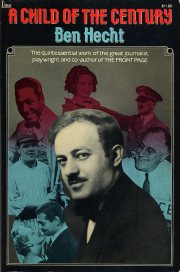 “No one can build you the bridge on which you, and only you, must cross the river of life,” Nietzsche wrote in contemplating how we find ourselves. “There may be countless trails and bridges and demigods who would gladly carry you across; but only at the price of pawning and forgoing yourself.” And yet how easily we pawn and forgo ourselves as we buy into the accepted mythology of what makes a successful life. In a culture that continually mistakes prestige for purpose and defines who we are by what we do, what remains of our being when the doing is stripped away and what does success really mean to those innermost selves buried beneath layers of cultural conditioning?

The great screenwriter, director, playwright, journalist, novelist, and civil rights champion Ben Hecht (February 28, 1894–April 18, 1964) addresses this question with uncommon insightfulness in a passage from his 1954 autobiography A Child of the Century (public library).

I have some further notions about my opposites — the men and women in whom I can detect no relation to the soul of their childhood. When I was a newspaperman I greeted them as they got off trains and tagged along with them to hotel suites. It was my chore to interview them, for they were the people who ran the world. They were armed with certitudes and as alike mentally as the teeth of a comb. They were the mindless, moodless hunters of success. I could not then understand how men and women who differed in no way from the dullest of failures I knew in my daily life could be such thumping successes.

Later I understood. They were successful for the same reason that their kind were usually failures. Their success was founded on the fact that they were not themselves. They had borrowed identity from the world and not out of their own souls. This feat produced equally the leader and the led.

I have found most “greatness” in people to be of this quality. Lacking individuality, they can only become big with the world. They feel their importance as their identity. Of true greatness there is a fine definition in the Old Testament. It is told in Exodus that Moses spent forty days with God and that when he returned to the common ways of man his face was radiant — but he did not know it.

To such radiance I have always bowed. 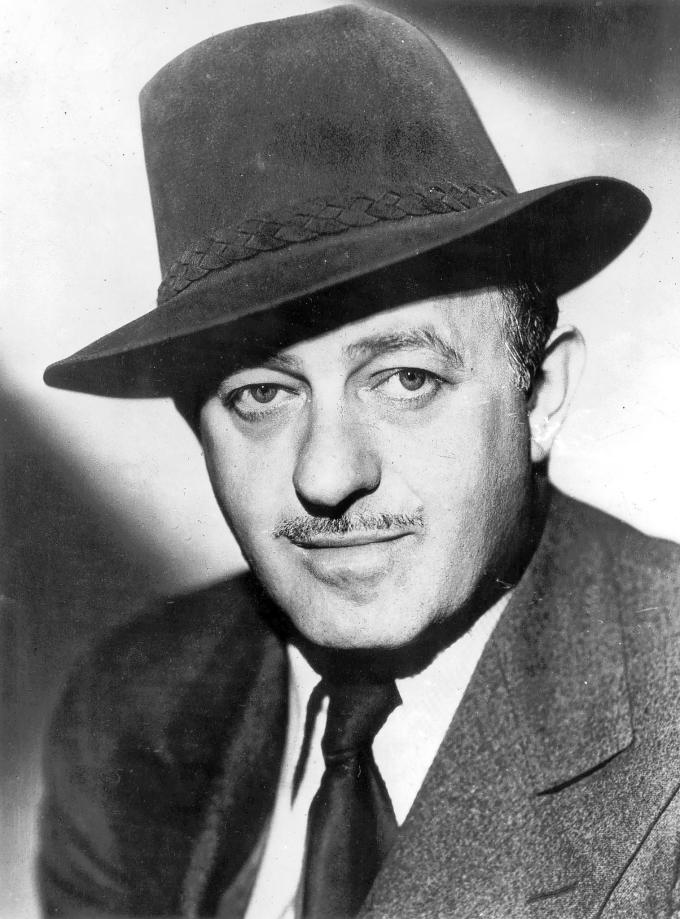 Complement with Georgia O’Keeffe the true measure of success and Ted Hughes on keeping your inner child alive.