Brexit and the Failure of the European Union Project 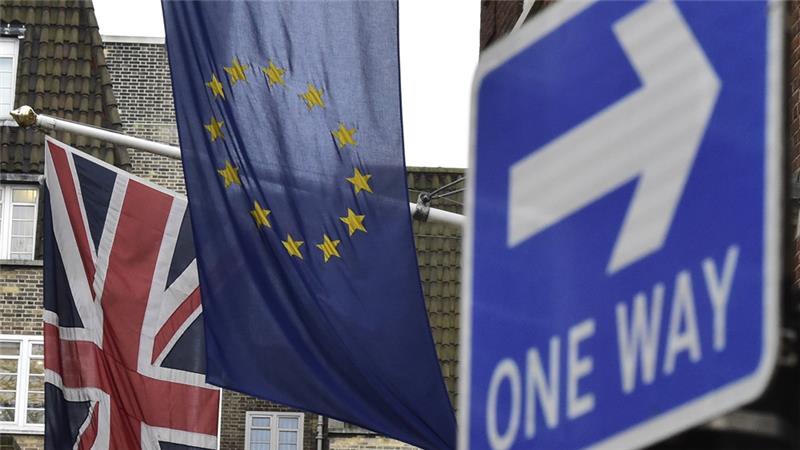 Although there is an incumbent referendum, with important politicians such as Boris Johnson, mayor of the most cosmopolitan European city, London, joining the campaign to leave, the concessions made to Britain should allow a vote to stay in the EU. In other words, everything seems fine and the European community is, once more, safe.

Sure, there is, as one of Britain’s leading EU experts, Lord Roger Liddle suggests, a big change since Tony Blair’s years – when London wanted to lead and influence Europe.

But it is what he sharply names “the ever closer union of the peoples” which is now in danger, along with the core of this pan-European project. Great Britain’s “special” EU status is not, at all, a positive outcome.

And, unfortunately, it is not even the only symptom – though it is a relevant one – of the fragility of the current phase of EU history.

The materialisation of a certain disdain towards national and supranational democracy is taking many different shapes: From the ultra-nationalist drift of Poland and Hungary to the growing popularity of far-right parties such as the French National Front and the Italian Lega Nord; and then the economic and social humiliation of Greece, the failure to implement equal refugee quotas, and so on.

The (alleged) triumph of Cameron shows, in particular, the lack of vision of the leading European political elites, influenced by a German economy and budget-only thinking.

They are unable to offer an all-inclusive, widely accepted political project for the unified European continent. The hegemonic role of one member state over the others, the resurgence of nationalistic interests, the failure to distinguish what unifies Europe – namely its culture – and the unwillingness to re-establish a European social model, are slowing down the building of a porous and enduring European identity.

In the early 1950s, when the first European community started taking place it was made up of Belgium, Germany, France, Italy, Luxembourg and the Netherlands.

This led to the building of the European Economic Community in 1958. Today there are 28 member states with roughly 500 million citizens. The aspiration was probably to create the United States of Europe.

This is also why a fast-changing, nation-based Europe, along with the peculiar role of Britain today – and tomorrow of someone else – makes really no sense.

The idea of the nation state also challenges the European project’s ambition of becoming a closer political and social union. One of the main successes of European integration was the building of a post-national and a non-aggressive political environment.

If one thinks that democracy is an immutable – if not always existing – “reality” it would be enough to remind ourselves that for some European nations it is a post-1945 and post-1989 phenomenon, and the situation on the southern and eastern borders of the EU does not look really reassuring.

This is very far from the creation and promotion of a “European civil society”, “European-wide public sphere” and shared political culture, which influential German intellectual Jurgen Habermas considered fundamental features for a European Union.

All this may lead to other member states asking to opt out of EU rules, and make equality among European citizens an obsolete achievement of the past.

If post-national ambitions are not an option for the realpolitik of our times, European leaders should at least not give the impression that the EU is becoming an elitist club where everyone may impose their own wishes without paying for the whole package.

These steps backwards to the golden age of nationalism and a “shy” European integration can indeed lead many to wonder if it would not return to being simply an “economic community”, but then we should all put away all dreams of becoming a global power and promoter of democracy and human rights.

Andrea Mammone is a historian at Royal Holloway, University of London. His recent book Transnational Neofascism in France and Italy is published by Cambridge University Press. He has written for the International Herald Tribune, The Independent, Foreign Affairs, and New Statesman.