Where Are Marx and Lenin When We Need Them?

8 Apr 2016 – Marx and Lenin were ahead of their time. Marx wrote before offshoring of jobs and the financialization of the economy. Lenin presided over a communist revolution that jumped the gun by taking place in a country in which feudal elements still predominated over capitalism. In 21st century America capitalism has been unfettered from the regulations that democratized it and made it serve society. Today capitalism is being financialized with the consequence that its productive power is being drained into the service of debt. 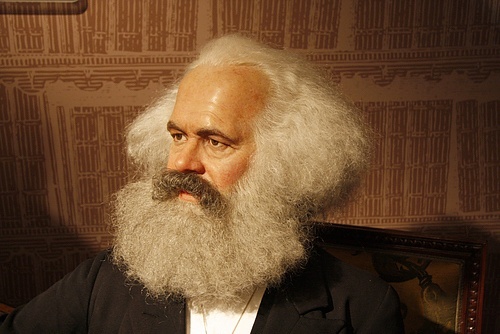 When I was a young man, an individual with one million dollars was very rich. Anyone with a few millions more was considered richer than rich. Today there are people who have thousands of millions of dollars.

Few earned their billions by producing goods and services sold to consumers.

The neoliberal economists, who prescribe economic policy not only in the West but also in Russia and China, incorrectly claim that money received is money earned. In fact, how did the Less-Than-One-Percent really get their thousands of millions?

They got them through political connections and through purely financial transactions.

When the Soviet Union fell apart as a consequence of hardline communists arresting President Gorbachev, well connected individuals in Russia and the Soviet province of Ukraine, especially those well connected to Washington and Israel, ended up with massive holdings that formerly were state properties. 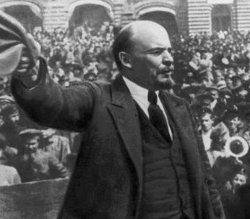 In the US billionaires result from bank lending for leveraged takeovers of companies. The takeovers produce riches for the takeover person from curtailing company pensions and using the company’s cash to pay off the takeover loan. Often the company and its employees are ruined, but the takeover artist walks away with massive amounts of money. Manipulation of initial public offerings are another source of riches as are securitized derivatives.

Classical economists, and Michael Hudson today, define these profits as “economic rents,” the income from which required no increase in real output to produce. In other words, these billionaire wealth gains are a form of parasitism based on exploitation and not on the production of real output. The gains result from draining income from production into the service of debt.

Today’s capitalist economies are far more dysfunctional than Marx supposed. For the past two decades Western economies have served no one but the very rich, and the exploited masses have submitted to their exploitation. The Western public may as well be slaves.

There is no reason for a person to have thousands of millions of dollars. The money elevates the political power of individuals over the power of the electorate. Indeed, the money becomes the electorate. The money is used to purchase political control, which destroys representative government. Billionaires, such as Sheldon Adelson, George Soros, and the Koch brothers, use their billionaire fortunes to control the US government in their interests. A Republican Supreme Court has made this easier for them.

The rise of financial power in Russia and China has created private power centers in those countries that, like the ones in the US, are independent of the governments. These power centers have the potential to capture the governments and to use public offices to further concentrate wealth in few hands. Privatizations in Russia and China will strengthen the independent power of narrow private interests as they have in Europe and the UK. Neoliberal economics guarantees that eventually private money controls the government.

Oxfam, an international charity headquartered in Oxford, England, reports that 62 billionaires own half of the wealth in the world.

It was Warren Buffett, one of the richest mega-billionaires, who said that his secretary’s tax rate was higher than his. If governments do not rectify this, revolution will.

But apparently voters won’t, at least not in the US. Hillary represents the One Percent, as the Clinton’s $153,000,000 in speaking fees attest, but the 99 percent are self-destructing by voting in support of Hillary’s ambition to gain the presidency. Apparently, H. L. Mencken was correct, the vast majority of