The Intercept Is Broadening Access to the Snowden Archive. Here’s Why

16 May 2016 – From the time we began reporting on the archive provided to us in Hong Kong by NSA whistleblower Edward Snowden, we sought to fulfill his two principal requests for how the materials should be handled: that they be released in conjunction with careful reporting that puts the documents in context and makes them digestible to the public, and that the welfare and reputations of innocent people be safeguarded. As time has gone on, The Intercept has sought out new ways to get documents from the archive into the hands of the public, consistent with the public interest as originally conceived.

Today, The Intercept is announcing two innovations in how we report on and publish these materials. Both measures are designed to ensure that reporting on the archive continues in as expeditious and informative a manner as possible, in accordance with the agreements we entered into with our source about how these materials would be disclosed, a framework that he, and we, have publicly described on numerous occasions. 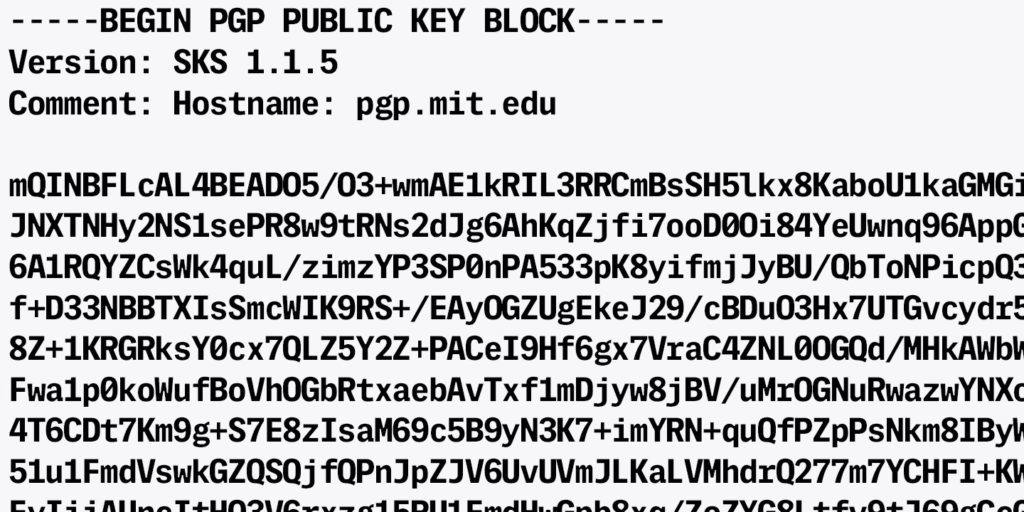 The first measure involves the publication of large batches of documents. We are, beginning today, publishing in installments the NSA’s internal SIDtoday newsletters, which span more than a decade beginning after 9/11. We are starting with the oldest SIDtoday articles, from 2003, and working our way through the most recent in our archive, from 2012. Our first release today contains 166 documents, all from 2003, and we will periodically release batches until we have made public the entire set. The documents are available on a special section of The Intercept.

The SIDtoday documents run a wide gamut: from serious, detailed reports on top secret NSA surveillance programs to breezy, trivial meanderings of analysts’ trips and vacations, with much in between. Many are self-serving and boastful, designed to justify budgets or impress supervisors. Others contain obvious errors or mindless parroting of public source material. But some SIDtoday articles have been the basis of significant revelations from the archive.

Accompanying the release of these documents are summaries of the content of each, along with a story about NSA’s role in Guantánamo interrogations, a lengthy roundup of other intriguing information gleaned from these files, and a profile of SIDtoday. We encourage other journalists, researchers, and interested parties to comb through these documents, along with future published batches, to find additional material of interest. Others may well find stories, or clues that lead to stories, that we did not. (To contact us about such finds, see the instructions here.) A primary objective of these batch releases is to make that kind of exploration possible.

Consistent with the requirements of our agreement with our source, our editors and reporters have carefully examined each document, redacted names of low-level functionaries and other information that could impose serious harm on innocent individuals, and given the NSA an opportunity to comment on the documents to be published (the NSA’s comments resulted in no redactions other than two names of relatively low-level employees that we agreed, consistent with our long-standing policy, to redact). Further information about how we prepared the documents for publication is available in a separate article. We believe these releases will enhance public understanding of these extremely powerful and secretive surveillance agencies.

The other innovation is our ability to invite outside journalists, including from foreign media outlets, to work with us to explore the full Snowden archive.

From the start of our reporting on the archive, a major component of our approach has been to partner with foreign (and other American) media outlets rather than try to keep all the material for ourselves. We have collectively shared documents with more than two dozen media outlets, and teams of journalists in numerous countries have thus worked with and reported on Snowden documents (that’s independent of the other media outlets which have long possessed large portions of the Snowden archive — the Washington Post, the New York Times, The Guardian, ProPublica). This partnership approach has greatly expedited the reporting, and also ensured that stories that most affect specific countries are reported by the journalists who best understand those countries.

But allowing other journalists full access to the archive presented security and legal challenges that took time and resources to resolve. We now feel comfortable that we can do so consistent with the responsibility demanded by these materials and our agreement with our source. We have begun to provide archive access to journalists from Le Monde and other media outlets in collaboration with The Intercept’s editorial, research, legal, and technology teams. We are excited by the reporting this new arrangement will generate.

There are still many documents of legitimate interest to the public that can and should be disclosed. There are also documents in the archive that we do not believe should be published because of the severe harm they would cause innocent people (e.g., private communications intercepted by NSA, the disclosure of which would destroy privacy rights; and documents containing government speculation about bad acts committed by private individuals (typically from marginalized communities), the disclosure of which would permanently destroy reputations).

An archive of this significance and size obviously presents complicated questions about how best to report on it. There is rarely one easy, obvious answer how to do it. Different leaks may require different approaches. I’ve always believed that WikiLeaks’ reporting on and disclosure of the materials provided by Chelsea Manning and other sources have been superb. But that does not mean that it is the only viable framework, or the optimal tactical approach, for all leaks. Moreover, different whistleblowers have their own conditions and demands for how the material can be disclosed, which any ethical journalist must obviously honor in full.

We have navigated these difficult and sometimes conflicting values in deciding how best to report on this massive archive. These two new approaches will, we believe, facilitate reporting and disclosure while fulfilling our obligations to the public and to our source.