Bilderberg Group Meeting: What Actually Happens at the World’s Most Secretive Gathering of Global Elites, and Who Is Attending?

The list of the rich and powerful attending this year’s Bilderberg Conference has been released – it includes bankers, prime ministers and former heads of the CIA and MI6. 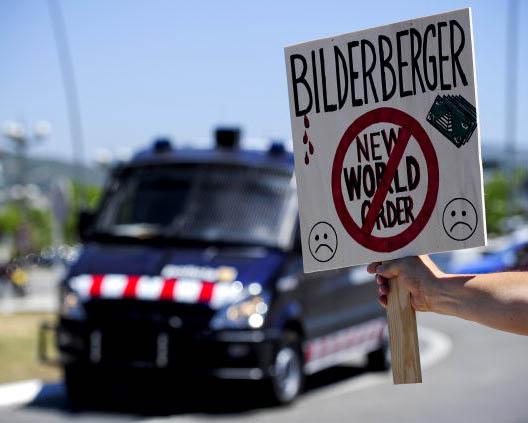 8 June 2016 – No minutes will be taken. No reporters will be allowed in. There will be no opening press conference, no closing statement, and participants will be asked not to quote each other.

Welcome to the 64th Bilderberg Conference.

Rich and powerful bankers, prime ministers and former heads of the CIA and MI6 are about to join other members of the global elite for arguably the world’s most high-powered but secretive annual meeting which this year is being held in Dresden.

By their own admission, those organising the Bilderberg meetings have “never sought any public attention”, while always denying conspiracy theories that they are a global ruling class that can start wars and decide who becomes the next US President. They just refer to it as forum for informal discussions about the world’s “megatrends” and a chance for participants to “reflect and gather insights”.

The Bilderberg organisers have, though, just released a list those who will be present from June 9-12 for a three-day meeting chaired by a French count (and chairman of the global insurance giant AXA), who likes to spend his weekends at his castle in Anjou.

Among 126 participants discussing an agenda that – we are also told – will include China, Europe, migration, the Middle East, Russia and the “geo-politics of energy and commodity prices”, will be Christine Lagarde, managing director of the International Monetary Fund, and Jose Manuel Barroso, the former president of the European Commission.

Unlike last year, British Chancellor George Osborne will not be present.  Although Michael O’Leary, the controversial CEO of Ryanair will.

It might also be worth paying attention to the future fortunes of attendees who  seem obscure.  Bill Clinton was a conference attendee in 1991, as a mere governor of Arkansas, a year before he was elected US President.  Tony Blair was only a shadow minister when he got his invitation – (you can’t apply to attend, you must be invited) – in 1993.  Conference organisers have previously insisted there is no conspiracy to crowbar their chosen people into top jobs, they just have excellent talent spotters.

But for now, the more eye-catching Bilderberg attendees due to be rubbing shoulders with senior representatives of Deutsche Bank, the European Central Bank and Lazard – as well as oil giants Shell and BP – will be: 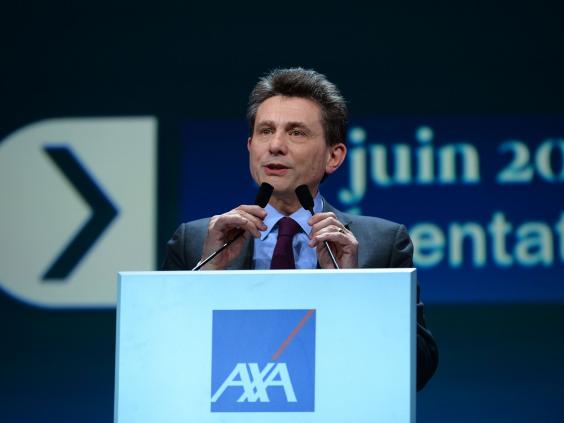 When he is not at his home on the Boulevard Saint-Germain, on Paris’ left bank, Henri de Castries, who will be the chairman of the 2016 Bilderberg Conference, can, according to the left-leaning French newspaper Libération, often be found relaxing in his castle in rural Anjou.

Libération described the 61-year-old fifth Count of Castries as a “highbrow” member of a family whose ancestors fought in the Crusades in the 11th and 13th Century.

Continuing the military tradition, his father Comte François de La Croix de Castries reportedly served as a soldier in Korea – as well as the more controversial colonial theatres of French Indochina and Algeria.

The Bilderberg Conference chairman, however, chose a civilian career, attending the École Nationale d’Administration, (ENA) the ‘Grande École’ often regarded as a factory for producing future French prime ministers and presidents including Jacques Chirac, Francois Hollande and Alain Juppé – (who was listed as an attendee at last year’s Bilderberg Conference.)

After ENA, Mr de Castries audited on behalf of the Minister of Finances of France and became a member of the French Treasury in 1984, where he participated in the privatisations initiated by the Chirac government.

He joined AXA in 1989 and in May 2000 he became chairman and chief executive of the Paris-based global insurance group, which is thought to have assets of 552 billion euros (£430 billion.) 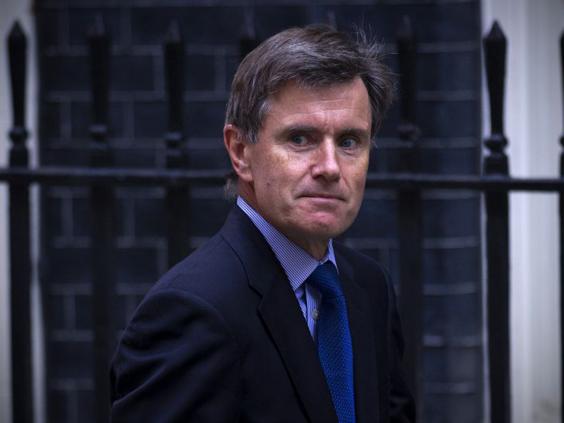 Sir John is listed by the Bilderberg organisers as “Chairman and Partner, Macro Advisory Partners”, a consultancy that according to its website provides corporations and governments with “strategic insights to navigate the intersection of global markets, geopolitics and government policy.”

Sir John is also a former head of the Secret Intelligence Service MI6. Prior to heading MI6 between 2009 and 2014, Sir John was Foreign Policy Advisor to Tony Blair from 1999 to 2001 and Political Director of the Foreign Office (2003-7).

He also spent three months in Baghdad in 2003 as Britain’s Special Representative to Iraq, helping to establish the country’s transitional government after the invasion.

It was thought he had been brought in to help BP deal with difficult political environments in some of the countries in which it operated.

BP will also be represented at the Bilderberg meeting by Robert Dudley, its group chief executive. 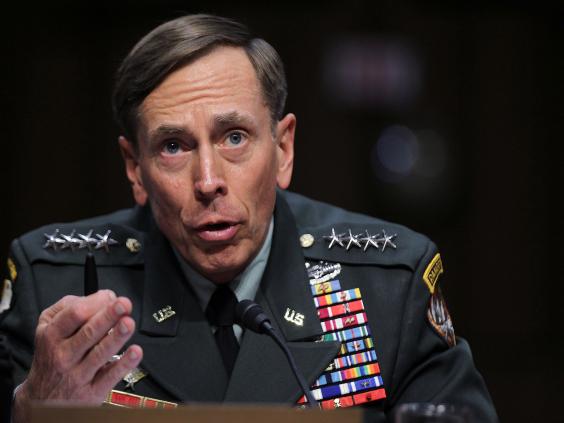 Listed on the Bilderberg website as “Chairman, KKR Global Institute”, Mr Petraeus is also a former director of the CIA.

Appointed by Geroge W Bush as the general commanding the multinational force in Iraq in 2007, he orchestrated what became known as ‘the surge’, bringing in 30,000 more troops to the country in a move which appeared to quell the insurgency there.

An expert in counter-insurgency, he was made director of the CIA by Barack Obama in 2011.  He resigned, however, in November 2012 after it was reported that he had had an affair with his biographer Paula Broadwell.

He also happens to be a long-serving Goldman Sachs board member who has been called “Washington DC’s Medici” – a reference to Italy’s Medici family, the so-called “Godfathers of the Renaissance” who produced three popes, prospered in banking and sponsored the arts.

In 2008 it was reported that Mr Johnson was vetting Barack Obama’s potential vice-presidential candidates, as he had chosen running mates for Walter Mondale in 1984, and John Kerry in 2004.

As well as setting up a commercial strategy consultancy with former US Assistant Secretary of State Richard Holbrooke, Mr Johnson, 72, served as chairman and chief executive to the Federal National Mortgage Association (Fannie Mae) between 1991 and 1998.

His salary was reported to have been $21 million (£14.5 million) by the time he left Fannie Mae – ten years before, at the height of the global economic crisis of 2008, it had to be taken over by the US government.

Atlantic Magazine once described Mr Johnson as “famously reluctant to talk to the Press, which is one reason why he has become a trusted advisor to so many politicians.”

As the CEO of the Deutsche Börse, Mr Kengeter will become a leading figure in one of the most important financial institutions in the world when the merger between the Börse and the London Stock Exchange is completed at the end of this year or in early 2017.

With the London Stock Exchange Group already owning the Milan-based Borsa Italia, the planned merger – announced in February – will create one of the world’s largest exchange companies with a combined value thought to be in the region of £21 billion.

Deutsche Börse shareholders will own 54.4 per cent of the new holding company UK TopCo.   Reporting on the merger, The Financial Times described it as evidence of “an ambitious expansion strategy” devised by Mr Kengeter, a 49-year-old the newspaper described as “a starkly ambitious former Goldman Sachs banker who pursues extreme skiing in his spare time.”