Clinton-Led Democrats Are Now “To the Right of George W. Bush” on Palestinian Rights 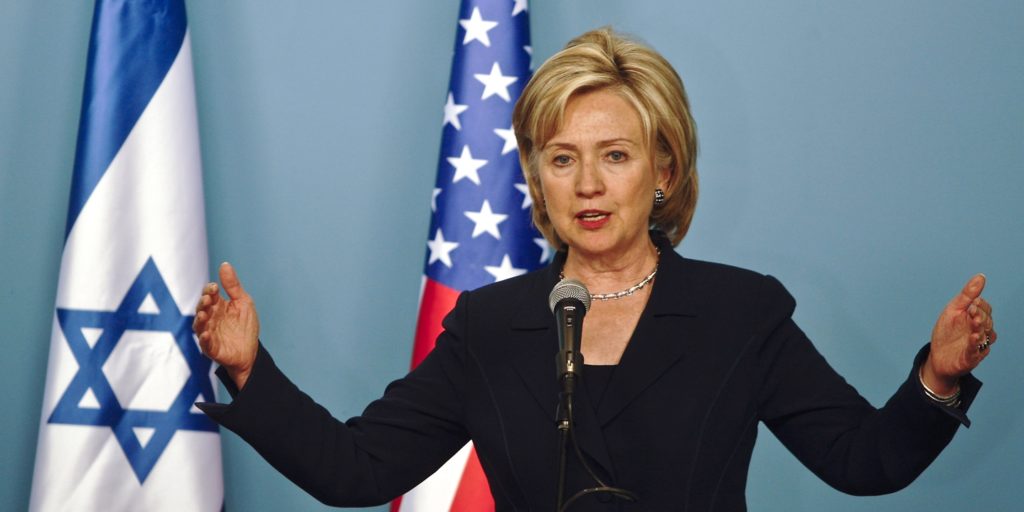 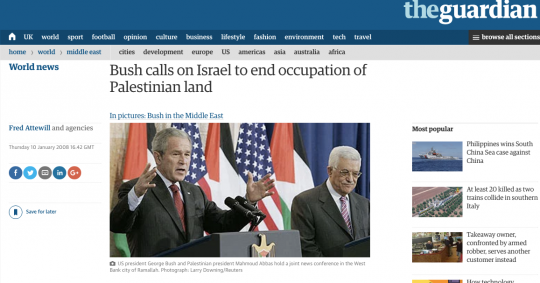 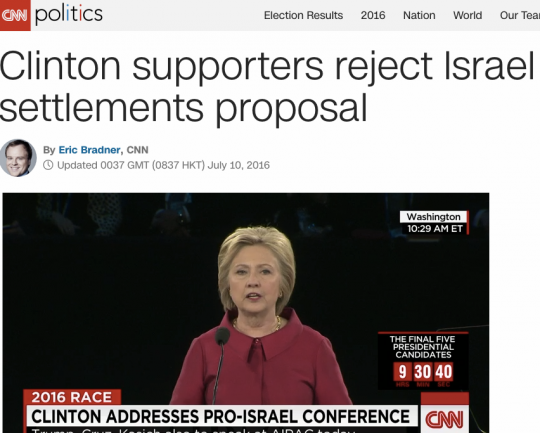 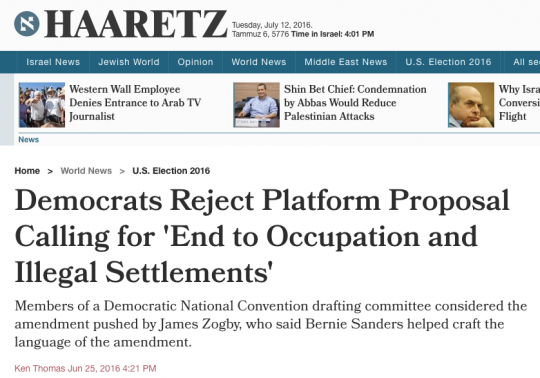 There are countless ways to see that the rhetorical monuments of magnanimity, humanitarianism and equality which Democratic Party leaders and their loyal followers love to erect in honor of themselves are nothing more than manipulative, self-glorifying dreck. But few pathologies illustrate that deceit more potently than their utter indifference, and now – in the Hillary Clinton era – outright contempt for the plight of Palestinians and their steadfast subservience to right-wing Israeli nationalism. As Demos’ Sean McElwee put it: “The Democratic platform is now officially to the right of George W. Bush on Palestine.”

Hillary Clinton herself has covertly run one of the most anti-Palestinian, pro-Israeli-aggression presidential campaigns in modern history – from either party. That’s not surprising given her general militarism and the dominance of American-Israeli billionaire Haim “I’m a one-issue guy, and my issue is Israel” Saban in funding her campaign and the Democratic Party generally. Surprising or not, though, the Clinton-led Democratic Party’s hostility toward the most basic precepts of equality and dignity for Palestinians, and their willingness – their eagerness – to support and cheer for the most extremist Israeli acts of oppression, racism and decades-long occupation, is nothing short of despicable.