Is the Cure for Alzheimer’s Already on the Market?

13 Aug 2016 – The incurable Alzheimer’s disease may now have a cure. A new research by the University of Manchester shows that the most common form of dementia can be fully cured with an anti-inflammatory drug, commonly used for period pain.

Almost 7.5 million new cases of Alzheimer’s — a disease that causes acute problems with memory, thinking ability and behavior — diagnosed around the world every year. In the United States, about five million people currently suffer from the degenerative disease that has claimed one in three senior citizens with some form of dementia.

The team, led by Dr. David Brough, worked with mice to find that a common Non-Steroidal Anti Inflammatory Drug (NSAID) routinely used to relieve menstrual pain — mefenamic acid — completely reversed the inflammation of the brain and lost memory in the specimen.

Mefenamic acid is available as a generic drug and is sold under a variety of brand names.

For the study, 20 mice were genetically altered to exhibit symptoms of Alzheimer’s. Ten of these were treated with mefenamic acid by using a mini-pump under their skin for one month, while the other 10 mice were treated in the same way with a placebo.

Researchers found that the mice treated with mefenamic acid saw a complete reversal of memory loss, while the placebo group’s condition remained unchanged. 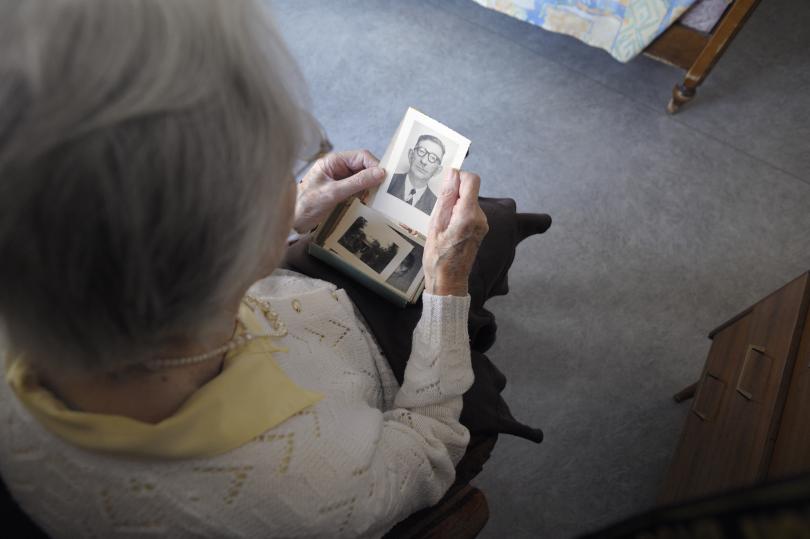 “There is experimental evidence now to strongly suggest that inflammation in the brain makes Alzheimer’s disease worse,” Brough said in a statement. “Our research shows for the first time that mefenamic acid, a simple Non-Steroidal Anti Inflammatory Drug can target an important inflammatory pathway called the NLRP3 inflammasome, which damages brain cells.”

“Until now, no drug has been available to target this pathway, so we are very excited by this result,” he added.

However, trials on animals are not the same as human trials and may yield different results. If the proposed human trials prove to be promising, it won’t be long before the treatment reaches patients.

“Because this drug is already available and the toxicity and pharmacokinetics of the drug is known, the time for it to reach patients should, in theory, be shorter than if we were developing completely new drugs,” Brough said.

Dr. Doug Brown, Director of Research and Development at Alzheimer’s Society, backs this by saying, “Testing drugs already in use for other conditions is a priority for Alzheimer’s Society — it could allow us to shortcut the fifteen years or so needed to develop a new dementia drug from scratch.”

There is also a note for caution attached with the research.

“These promising lab results identify a class of existing drugs that have potential to treat Alzheimer’s disease by blocking a particular part of the immune response. However, these drugs are not without side effects and should not be taken for Alzheimer’s disease at this stage – studies in people are needed first,” Brown said in the statement.

The study was published Thursday [11 Aug] in the journal Nature Communications.