The detail is the latest revelation to emerge from a cache of leaked communications which has set Washington on edge. 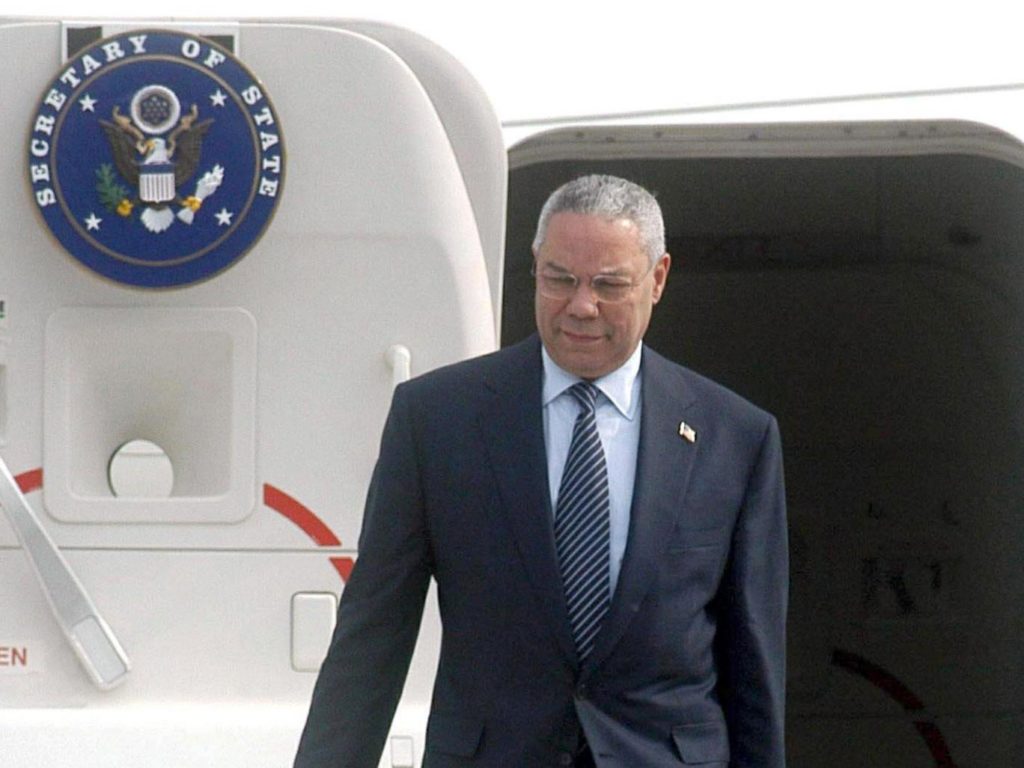 Mr Powell was writing to a Democrat donor regarding the Israeli prime minister’s speech to US Congress, warning against the nuclear deal with Iran Rex.

16 Sep 2016 – Israel has 200 nuclear weapons, according to the latest revelation hidden in a cache of Colin Powell’s leaked emails.

The former US secretary of state revealed the information in an email he sent to a colleague last year, which was obtained by the hacking group DCLeaks and published on LobeLog, a foreign policy blog.

Israel has a policy of nuclear ambiguity and has never talked about the type or size of its weapons, even if it has been an “open secret” that the US ally is well armed.

Some Israel watchers estimate the country has as many as 400 weapons but Mr Powell is one of the most authoritative sources to date.

He was writing to business partner and democratic donor Jeffrey Leeds regarding Israeli prime minister Benjamin Netanyahu’s speech to US Congress, warning them against the nuclear deal with Iran which would limit Tehran’s nuclear ability in return for lifting international oil and financial sanctions. The deal was nonetheless finalised last summer.

“Negotiators can’t get what he wants,” wrote Mr Powell in the email.

“Anyway, Iranians can’t use one [a nuclear weapon] if they finally make one. The boys in Tehran know Israel has 200, all targeted on Tehran, and we have thousands. As Akmdinijad (sic) [said], “What would we do with one, polish it?” I have spoken publicly about both nK and Iran. We’ll blow up the only thing they care about – regime survival. Where, how would they even test one?” 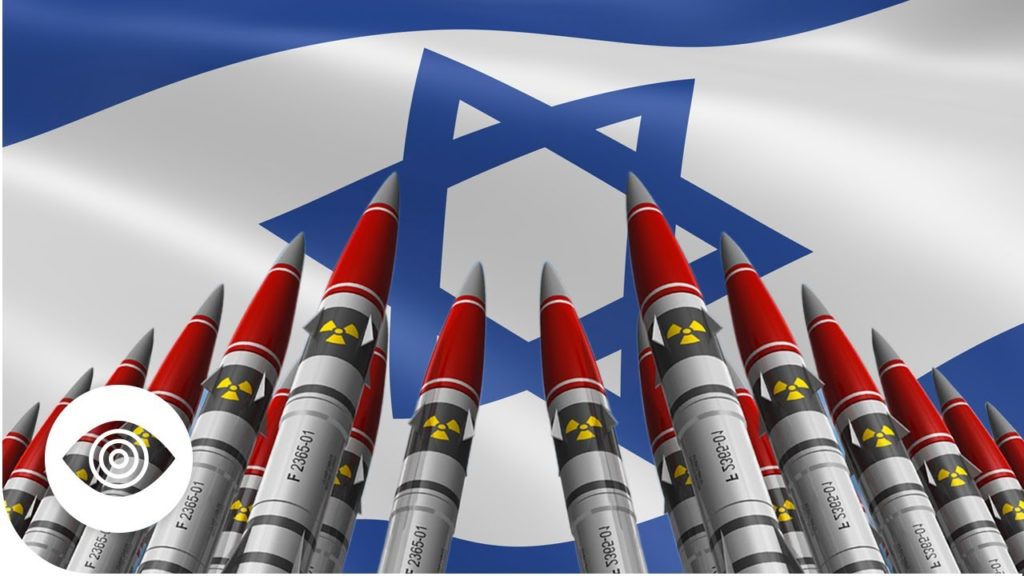 The US-Iran deal requires Iran to reduce its stockpile of low-enriched Uranium, used to fuel bombs, by 98 per cent, as well as limit their enrichment capacity and research and development for the next decade and a half.

Yet Mr Powell publicly endorsed the agreement – he told NBC’s Meet the Press in September 2015 that it was a “pretty good deal” – but did not seem so keen in another email to Mr Leeds a few months later. He expressed doubt to Mr Leeds that Iran could test out a nuclear weapon “within a year”.

In the email, the retired statesman and general also acknowledged that sanctions would not be enough to halt Iran if it was really bent on developing nuclear weapons.

“They [the Iranians] say, correctly, that they have every right to enrich [uranium] for energy. Russians helped build a power reactor at Busher. Can’t get enough sanctions to break them Lots of bs around about their progress. Bibi likes to say “a year away,” as do our intel guys.They say it every year. [It] ain’t that easy to do.”

The leaked emails have also exposed the former top American diplomat for insulting Donald Trump as a “national disgrace and an international pariah”, as well as calling Hillary Clinton a “greedy, not transformational” politician.

In another twist, president Ronald Reagan’s former chief of staff, Ken Duberstein, had urged Mr Powell not to publicly support the deal, but Mr Powell wrote back to defend it being “good for the country”.

“The Iran deal is a good one for the country and our alliances. Retired generals and admirals popping off. I have studied it pretty thoroughly…I have done emails before on tv. Have to deal with ISIS. Richard] Haass, Petraeus et all claiming to be undecided. BS, they are just protecting their future options. I don’t have or want any. Baker, Shultz know what’s right, as does Henry. Brent showed some guts.”

The website which leaked the emails has links to Russian military intelligence hacker group dubbed Fancy Bear, according to the Washington Post, and the FBI is investigating an apparent Russian attempt to undermine political competence in the US.

The news comes shortly after Mr Trump was accused of treason for encouraging the Russians to hack Ms Clinton’s emails to search for the 30,000 “missing” documents that were not handed over to the FBI.

Mr Powell has been discovered, via more leaked emails, to have tried to distance himself from the email scandal surrounding Ms Clinton, which had dogged her election campaign.

“I have a great deal of respect for Colin Powell, and I have a lot of sympathy for anyone whose emails become public,” Ms Clinton told CNN on Thursday, declining to discuss the issue.