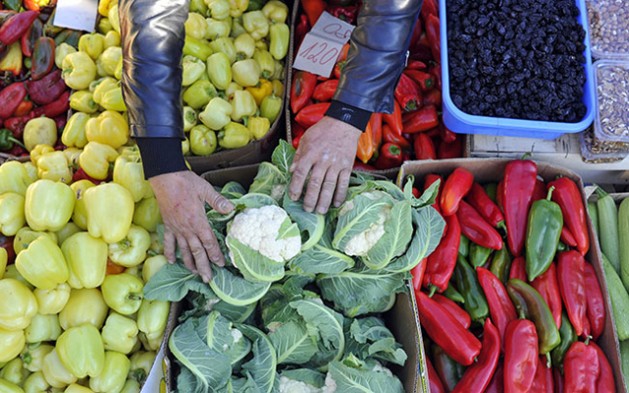 10 Oct 2016 – What would be your reaction if you were told that food prices are steadily declining worldwide? Good, very good news, you may say. But do the 600 million small, family farmers, those who produce up to 80 per cent of food in some regions, think the same way? Definitely not at all.

In fact, declining prices could thwart international efforts to eradicate hunger and extreme poverty, says the head of the United Nations leading agency in the field of food and agriculture.

“Low food prices reduce the incomes of farmers, especially poor family farmers who produce staple food in the developing countries. This cut in the flow of cash into rural communities also reduces the incentives for new investments in production, infrastructure and services,”

To avert these negative impacts, Graziano da Silva urged steps to be taken to guarantee decent incomes and livelihoods for small-scale producers.

Globally, food prices are believed to be back to their long-term downward trend in real terms, as supply growth outpaces demand.

This follows the price surges experienced during the 2008-12 period and a prolonged period of volatility in food markets, Graziano da Silva on Oct. 3 told Agriculture and Trade Ministers and other government officials and experts, attending a high-level meeting on agricultural commodity prices at FAO’s headquarters in Rome.

“As policy makers, you are confronted by the challenge of keeping nutritious food affordable for the poor, while ensuring good incentives for producers, including family farmers,” he added. 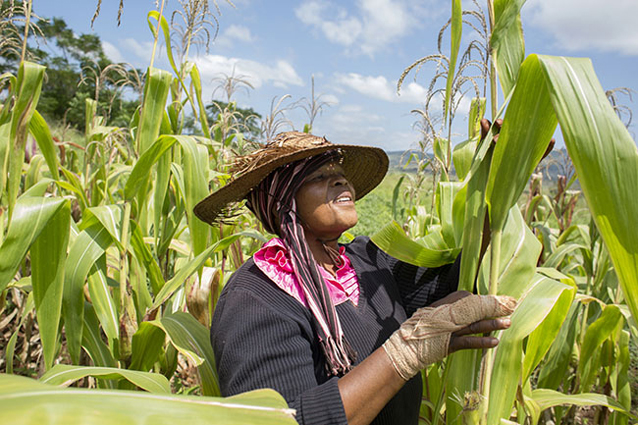 Make Trade Work for All?

For his part, World Trade Organization (WTO) Director-General Roberto Azevêdo believes that “under the right circumstances” trade provides people with opportunities to join global markets and helps to create incentives for producers to invest and innovate.

The “historic decision” struck in Nairobi in December 2015 by WTO members to eliminate agricultural export subsidies will, according to Azevêdo, “help level the playing field in agriculture markets, to the benefit of farmers and exporters in developing and least-developed countries.”

On this, Graziano da Silva points to the potential of trade in contributing to global food security and better nutrition, specifically underlining its potential role as an “adaptation tool” to climate change – countries that are projected to experience decreasing yields and production due to climate change, will have to resort to the global markets to feed their populations.

But he also noted that increased openness to trade “can also bring risks”. If not well managed, it “can undermine local production and consequently the livelihoods of the rural poor”.

The elimination of agricultural export subsidies that affect prices in global markets could be one way to improve trade so that “it benefits small farmers in developing countries and creates prosperity in rural areas.” Graziano da Silva said.

“The aim of these policies is to build a virtuous cycle of local production and local consumption,” he added. “To succeed, such measures need strong collaboration between the institutions responsible for agriculture, rural development, trade, the environment, nutrition, health and social security.”

Dealing with this, the Organization for Economic Co-operation and Development OECD-FAO Agricultural Outlook points out the high probability that over the next 10 years some abrupt price surges may occur, mainly as a result of climate change. 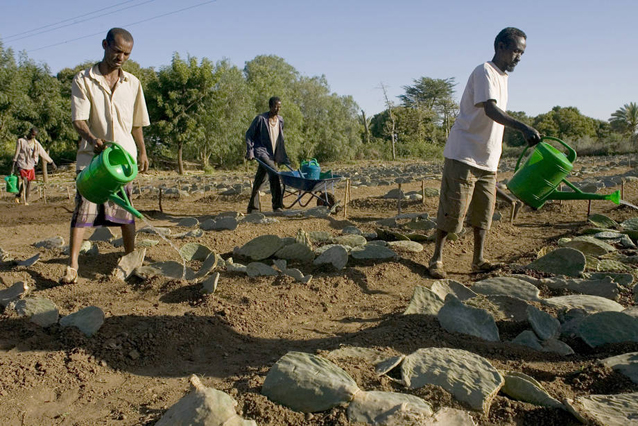 According to this Outlook, prices for the main crops, livestock and fish products all fell in 2015, signalling that “an era of high prices is quite likely over for all sub-sectors.“
Meat prices fell from record highs in 2014, dairy product prices continued declines that started in 2013 and 2014, while crop prices fell further from their peaks in 2012, it informs.

The Main Factors Behind Lower Prices

The main factors behind lower prices have been “several years of robust supply growth, weakening demand growth due to the overall economic slowdown, lower oil prices and further accumulation of already abundant stocks.”

Over the ten-year Outlook period the demand growth for food is expected to slow progressively. Global population growth, the main driver of demand increases, is declining, while income growth in emerging economies is projected to be weaker.

“Demand for agricultural commodities for biofuel production is projected to stagnate due to the lower energy prices and more conservative biofuel policies in several countries.”

But… How Many Family Farmers Are There?

There are more than 570 million farms in the world and more than 500 million of these are owned by families, according to food and agriculture experts Sarah K. Lowder, Jakob Skoet and Saumya Singh, who elaborated a background study for the FAO State of Food and Agriculture 2014.

“Family farms represent the vast majority of farms in the world, but less of the share of the world’s farmland, which means that they are, on average, smaller than non-family farms,” say the experts.

The most comprehensive possible estimate of farmland distribution worldwide suggests that:

Although farmland distribution would seem quite unequal at the global level, it is less so in low and lower-middle income countries as well as in East-Asia and the Pacific (excluding China), South Asia and Sub-Saharan Africa, according to the experts.

In short, there are hundreds of millions of small, family farmers facing the ugly side of the declining food prices’ coin.