Robert Redford: I Stand with the Standing Rock Sioux

In their protest of the Dakota Access Pipeline, which will affect far more families than their own. 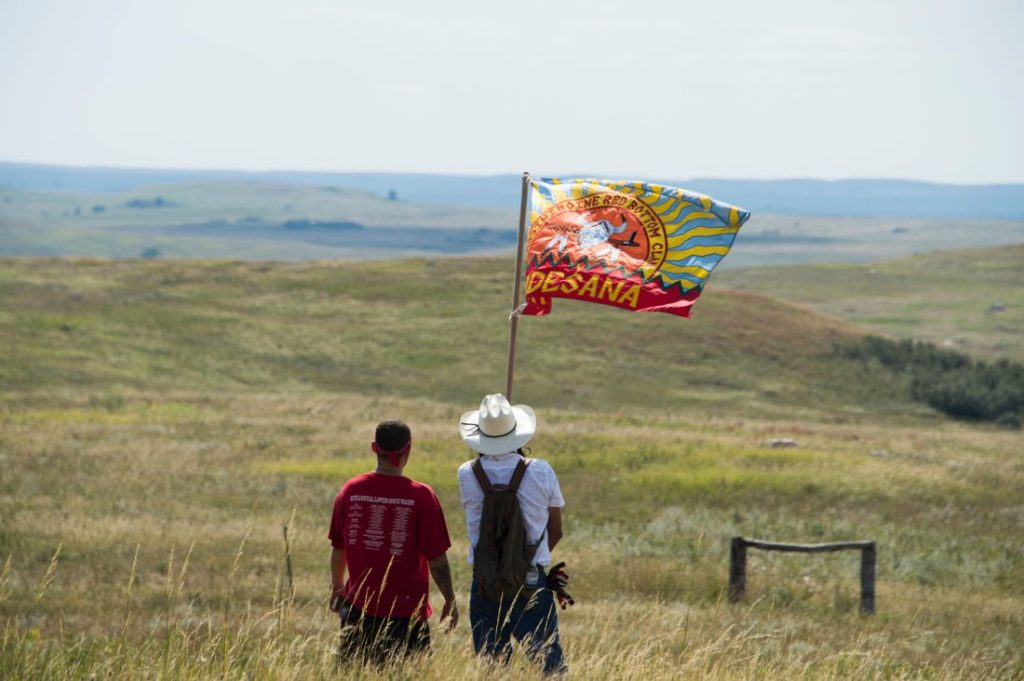 26 Sep 2916 – Something all too familiar is happening in North Dakota right now: Once again, Native Americans are being asked to accept a raw deal.

The short version is this: a private energy company, Energy Transfer Partners, is building a pipeline that runs from North Dakota to Illinois like a 1,200-mile zipper that cuts across four states. If completed, the Dakota Access Pipeline will carry nearly half a million barrels of oil each day across the watersheds the Standing Rock Sioux tribe use for drinking water. Now, thousands of Native Americans have gathered at one of the most controversial sections of the proposed pipeline’s path and are staging a 24/7 protest. They’ve created a settlement in the middle of their North Dakota home to try to prevent the pipeline from being finished.

The pipeline’s existence and its proposed path are each “legal,” of course. Permits were filed. Proposals were considered. A previous route much closer to Bismarck—a primarily white city—was scrapped amid concerns for its citizens’ health and well-being, and a new “more acceptable” route was carved through the home of the Standing Rock Sioux. In short, it’s the business as usual that helps private corporations get what they want in most of the United States, often at the expense of Native Americans.

But if this is legal, one must seriously question the laws of the land. They are laws that prioritize the profits of energy companies over the rights of people who actually have to live on the land, drink its water and eat its food.

The net result is that yet another Native American tribe is being asked to suffer yet again for the “good” of the rest of the country.

But who is this deal good for? There is one winner (Energy Transfer Partners) and about 7 billion losers (everyone else). Climate change is altering how we think about resource use forever, because bad resource use now affects every single one of us. Once burned, the carbon that the proposed DPAL pipeline carried will continue warming our world for years. 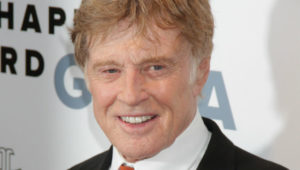 We can’t go back in time. We can’t unburn the carbon we’ve burnt—just as we can’t go back in time and change how we as a nation treated Native Americans. But what we can do is try, with all of our might, to break from our country’s tradition of deception and dishonesty in its treatment of its native people, and our deception and dishonesty about the true costs of fossil fuels. Often times—as is the case with the DAPL pipeline—the two are intertwined.

The time has come to recognize and name the fossil fuel industry for what it is: a clear and present danger to the health, prosperity and national security of all of our nation’s people.

National Security? Yes. The American armed forces, the CIA and the FBI are all grappling with the impending consequences of climate change: increased refugee crises from food shortages, more frequent resource wars over scarce water and fertile land and even floodwater-inundated military bases. A recent article in the New York Times reveals that because of climate change many cities on our Eastern Seaboard—including Norfolk, Virginia, home of Naval Station Norfolk, the world’s largest naval base—are having to cope with regular floods that 100 years ago were unheard of.

The Standing Rock protest is trying to prevent a pipeline from being built in North Dakota. But what we need to ask ourselves sooner rather than later is this: Should new pipelines be built at all?

Thousands of people are actually going to North Dakota to support the Sioux. But anyone can help in other ways.

You can give time by making phone calls. Call North Dakota governor Jack Dalrymple at 701-328-2200 and politely share your opinion, or call the White House at 202-456-1111 and politely tell President Obama to rescind the Army Corps of Engineers’ permit for the Dakota Access Pipeline.

Though not all of us are able to go to North Dakota and actually stand with Standing Rock, we can stand united. We can be a sea of people, rising up together to prevent the seas from rising and our history of mistreatment of Native Americas from repeating. The Sioux people of North Dakota aren’t just fighting for their homes and their water. They’re fighting for our homes and water, our families and futures, our children’s chances for a habitable home.

Robert Redford is an actor, director and trustee of the Natural Resources Defense Council.