There Is a Crack in Everything, That’s How the Light Gets In: Leonard Cohen on Democracy and Its Redemptions 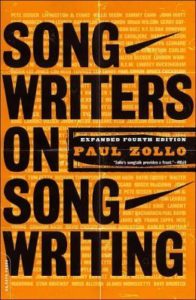 A generous reminder that we must aim for “a revelation in the heart rather than a confrontation or a call-to-arms or a defense.”

Trained as a poet and ordained as a Buddhist monk, Leonard Cohen (21 Sep 1934–10 Nov 2016) is our patron saint of sorrow and redemption. He wrote songs partway between philosophy and prayer — songs radiating the kind of prayerfulness which Simone Weil celebrated as “the rarest and purest form of generosity.”

One of his most beloved lyric lines, from the song “Anthem” — a song that took Cohen a decade to write — remains what is perhaps the most meaningful message for our troubled and troubling times: “There is a crack in everything, that’s how the light gets in.” It springs from a central concern of Cohen’s life and work, one which he revisited in various guises across various songs — including in “Suzanne”, where he writes “look among the garbage and the flowers / there are heroes in the seaweed,” and in the iconic “Hallelujah”: “There’s a blaze of light / In every word / It doesn’t matter which you heard / The holy or the broken Hallelujah”. 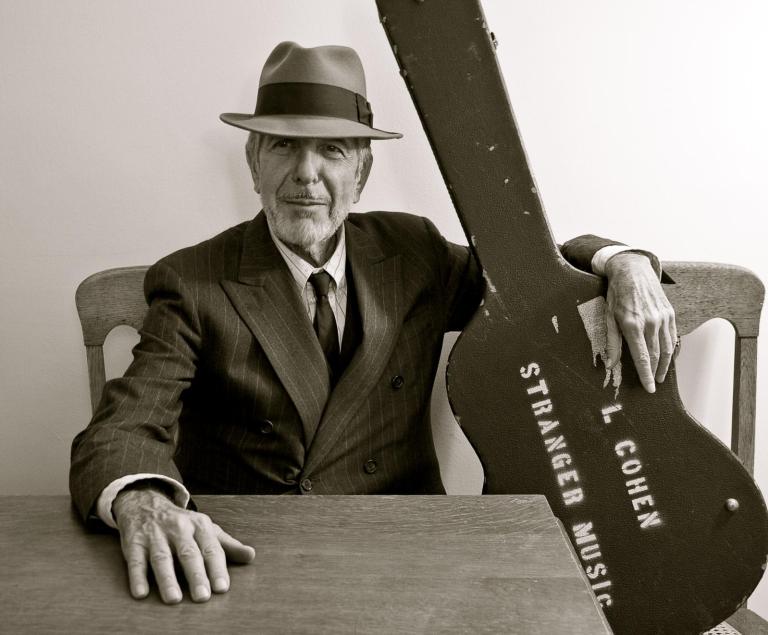 Nowhere is this interplay of darkness and light more nuanced, nor more prescient, than in Cohen’s song “Democracy.”

After the fall of the Berlin Wall, the Western world was ablaze with the euphoria of a blind faith that democracy was coming to the East. I was there — that’s not what happened. Cohen, too, saw things differently. Ever the enchanter of nuance, he foresaw the complexity and darkness that this reach for light would unravel, and he captured it in this iconic and astonishingly timely song. It begins:

In his 1991 conversation with journalist Paul Zollo, found in Songwriters on Songwriting (public library) — the source of Cohen’s wisdom on inspiration and work ethic, and his most illuminating interview — Cohen pulls back the curtain on his creative process and discusses the nature of democracy, how he wrote the song, and why he chose to leave out certain verses, even though he considered them lyrically good.

Today, as the world’s greatest superpower elects a bigoted bully with fascist tendencies for president, many of the lines Cohen left out pierce with their pertinence — lines like “Concentration camp behind a smile” and “Who really gets to profit and who really gets to pay? / Who really rides the slavery ship right into Charleston Bay?”

A quarter century ago, Cohen speaks to our time with astonishing prescience — for any great artist is at bottom a seer in dialogue with eternal human problems — and tells Zollo:

I think the irony of America is transcendent in the song. It’s not an ironic song. It’s a song of deep intimacy and affirmation of the experiment of democracy in this country. That this is really where the experiment is unfolding. This is really where the races confront one another, where the classes, where the genders, where even the sexual orientations confront one another. This is the real laboratory of democracy. So I wanted to have that feeling in the song, too.

Using songwriting itself as a laboratory for democratic discourse, Cohen wrote several verses he chose to leave out of the final song. He gives as an example a verse in which he explored the relationship between black and Jewish people:

From the church where the outcasts can hide
Or the mosque where the blood is dignified.
Like the fingers on your hand,
Like the hourglass of sand,
We can separate but not divide
From the eye above the pyramid.
And the dollar’s cruel display
From the law behind the law,
Behind the law we still obey
Democracy is coming to the U.S.A.

When Zollo asks why he chose to take these verses out, Cohen responds:

In these present days of outrage and confrontation, how much of even the most elegantly argued writing aims for “a revelation in the heart”? And what might our world look like if this is what we aimed for instead of belittling and badgering those we find at fault? 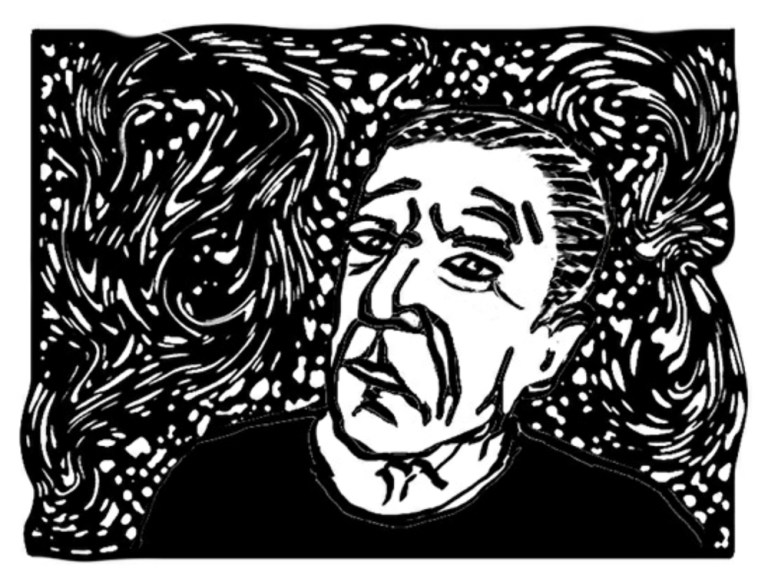 With an eye to his core quest for light, Cohen reflects on the necessity for a creative process that includes such deliberately disposable composition:

Before I can discard the verse, I have to write it… It’s just as hard to write a bad verse as a good verse. I can’t discard a verse before it is written because it is the writing of the verse that produces whatever delights or interests or facets that are going to catch the light. The cutting of the gem has to be finished before you can see whether it shines.

Decades before Rebecca Solnit’s vital and vitalizing assertion that “power comes from the shadows and the margins,” Cohen considers the paradoxical sources of light in the dark:

Most of us from the middle-class, we have a kind of old, 19th-century idea of what democracy is, which is, more or less, to over-simplify it, that the masses are going to love Shakespeare and Beethoven. That’s more or less our idea of what democracy is. But that ain’t it. It’s going to come up in unexpected ways from the stuff that we think [is] junk: the people we think are junk, the ideas we think are junk, the television we think is junk.

Among the things we discard too heedlessly, Cohen notes in another testament to his virtuosity for nuance, are the spiritual and moral mechanisms of religion. (A quarter century later, Adam Gopnik made a parallel case for how a secular reading of scripture enlarges our lives.) 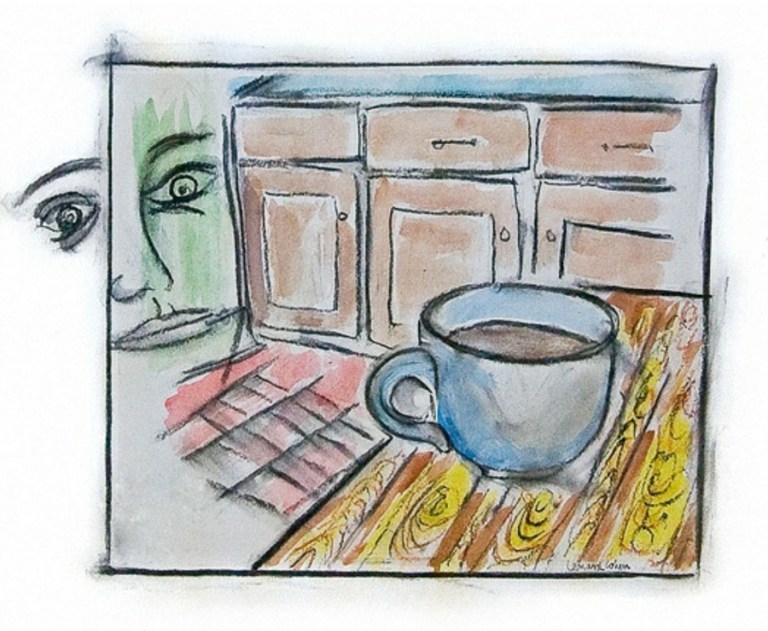 Reflecting on the sense of sanctity and holiness in his songs — something Bob Dylan captured around the release of “Hallelujah” in remarking that Cohen’s songs are like prayers — Cohen tells Zollo:

“If It Be Your Will” is really a prayer. And “Hallelujah” has that feeling. A lot of them do. “Dance Me to the End of Love.” “Suzanne.” I love church music and synagogue music. Mosque music.

There’s a line in “The Future”: “When they said repent, I wonder what they meant.” I understood that they forgot how to build the arch for several hundred years. Masons forgot how to do certain kinds of arches, it was lost. So it is in our time that certain spiritual mechanisms that were very useful have been abandoned and forgot. Redemption, repentance, resurrection. All those ideas are thrown out with the bath water. People became suspicious of religion plus all these redemptive mechanisms that are very useful.

The creative process itself, Cohen observe, is a spiritual channel to the miraculous. He reflects on what it takes to write a beautiful song:

It is a miracle. I don’t know where the good songs come from or else I’d go there more often. 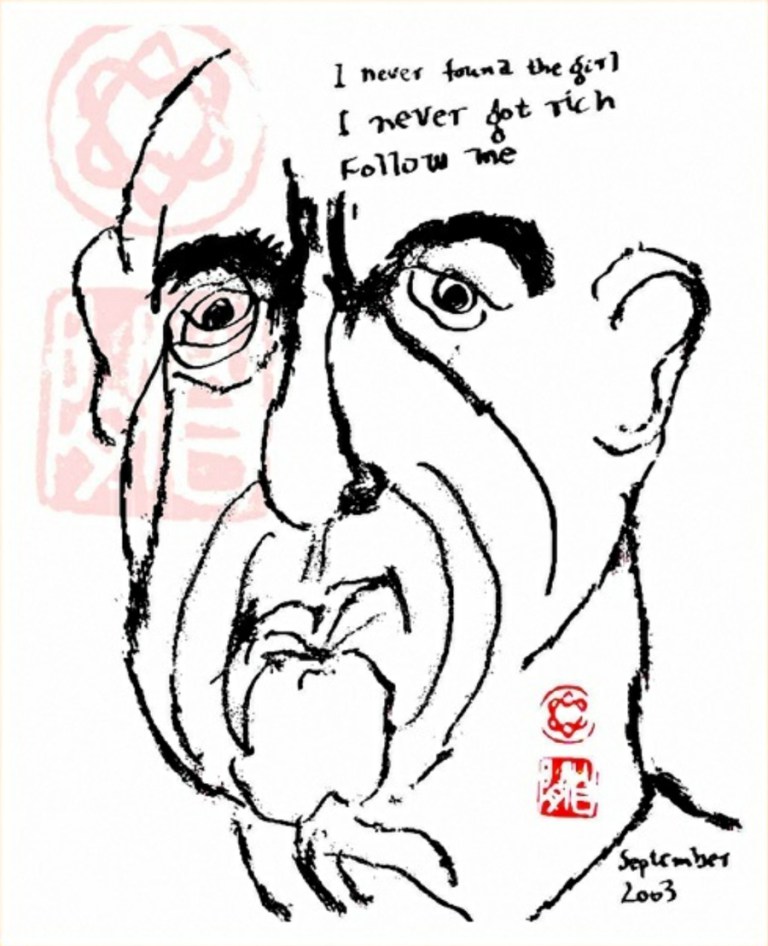 Toward the end of the interview, Cohen reflects on the fuel for his own spiritual machinery as an artist. It’s a sentiment of especial bittersweetness in the wake of Cohen’s death, and one as true of the creative life as of the life of service (which is animated by its own kind of creativity); as true of making art as of fighting for justice:

I always had a sense of being in this for keeps, if your health lasts you. And you’re fortunate enough to have the days at your disposal so you can keep on doing this. I never had the sense that there was an end. That there was a retirement or that there was a jackpot.

There is hardly a greater jackpot than a long life of light-bearing purpose. Thank you, Leonard Cohen, for everything.