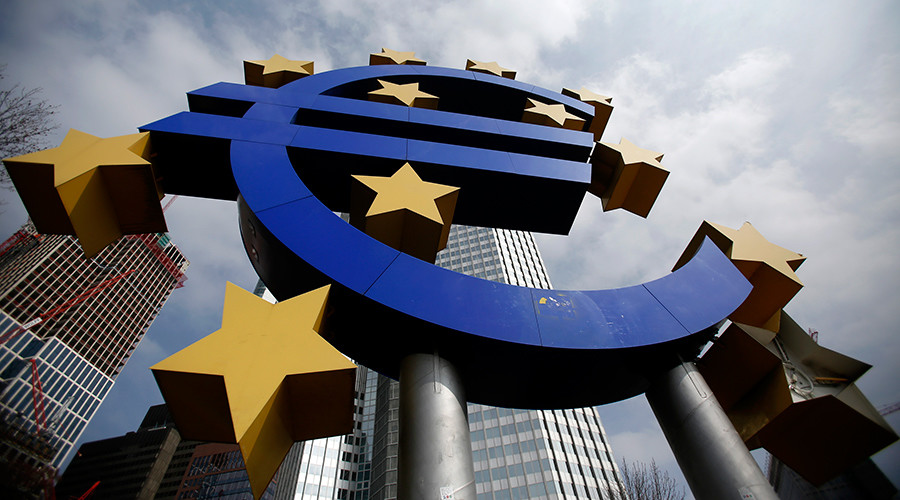 Europe’s 20 largest banks are involved in tax avoidance schemes, according to the latest Oxfam report entitled Opening the Vaults. The banks registered over a quarter of their multi-billion euro profits offshore. The report says in some cases the companies didn’t pay any tax profit of €383 million. They made almost €630 million in countries where they had no employees at all.

Oxfam policy advisor Aurore Chardonnet explained what is happening and why the situation is alarming.

In her view, the new Oxfam report “is the beginning of a new era”.

“It is a beginning of tax transparency and that is a powerful tool, to then have powerful solutions against tax dodging,” she said.

“If you shift your profits from where you do the proper activity, that means you’re not paying the fair share of tax according to the numbers of employees or the number of assets you have in a country. That means you’re depriving countries from tax resources to pay for public services, for schools, for hospitals, for infrastructure, which also trigger investments. It is not illegal, but it is clearly unfair,” the Oxfam policy advisor added.

Business consultant Gerald Celente adds that it’s ordinary people who also have to pay the price for offshore schemes of banks and big companies.

“They are doing terrible harm. It is not a victimless crime. The people are the victims. Let’s get this straight: it is a neo-feudal society. You have different rules for the economic elite and the political nobility. So when they don’t pay taxes, or they cheat the people out of money, like too big to fail – no one goes to jail for their crimes,” he told RT.

By not paying taxes, companies “are robbing the population,” Celente says.

According to Celente, it’s the politicians who are to be blamed for making it possible as they are being paid by “the ‘too bigs’” to pass “unjust laws that allow these people to use ‘tax havens’.”

“You’re looking at a system that is robbing the little people. Look at the austerity measures they have throughout Europe. The banks lose money. What they then do – they call them austerity measures; they raise their taxes…they rob people of their pension and retirement programs. They raise the retirement ages till after they die, so that they could pay off the bankers, so that people have to pay more taxes as the banks, and the Googles, and the Microsofts, and the Starbucks, and the Ikeas are paying very little taxes, because they are hiding them in offshore tax havens. Isn’t that a sweet word – “tax havens?”