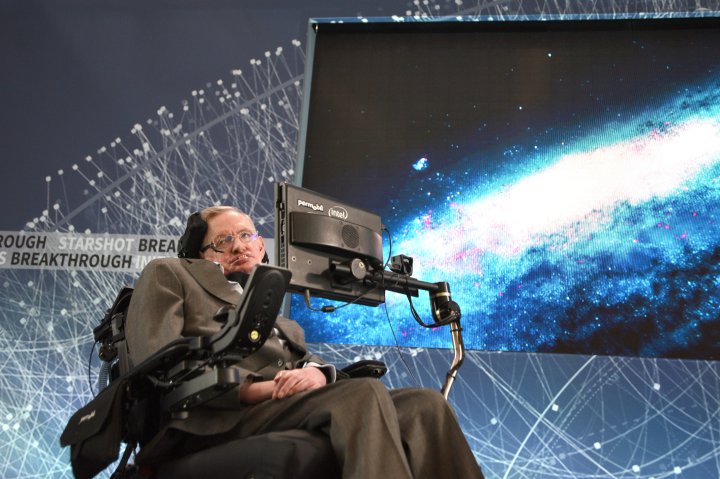 4 May 2017 – Theoretical physicist Stephen Hawking has already asserted that humans need to colonize a new planet soon — and now he’s arguing that we need to start within 100 years to keep the species alive.

Hawking will lay out his reasoning for why and how people must start inhabiting another planet in a BBC program airing this summer called Stephen Hawking: Expedition New Earth. He has theorized in the past that the chance of a disaster on Earth adds up over time, so that it’s a “near certainty” in the next 1,000 or 10,000 years, but the human race will survive if it expands into outer space.

“With climate change, overdue asteroid strikes, epidemics and population growth, our own planet is increasingly precarious,” BBC said in a statement about the show. “Prof. Hawking’s ambition isn’t as fantastical as it sounds.”

Those interested in just how humans can begin populating another planet (such as Mars) can watch the Hawking program to learn about the new research in rocket technology and biology that may make the trip possible in the next century.