14 Jun 2017 – The United Nations deputy chief today called on Member States to fund the Organization’s new strategy to counter cholera in Haiti, stressing that the initiative is facing a critical shortage of resources.

“Without additional resources, the intensified cholera response and control efforts cannot be sustained through 2017 and 2018,” said Deputy Secretary-General Amina Mohammed during an informal briefing to the General Assembly on the Organization’s latest report on the strategy. “Without your political will and financial support, we have only good intentions and words.”

Last December, then-Secretary-General Ban Ki-moon put forward a New Approach to Cholera in Haiti to demonstrate the Organization’s commitment to the elimination of the disease. He also apologized to the Haitian people on behalf of the United Nations stating that the Organization simply had not done enough with regard to the cholera outbreak and its spread in Haiti and that it was profoundly sorry for its role. 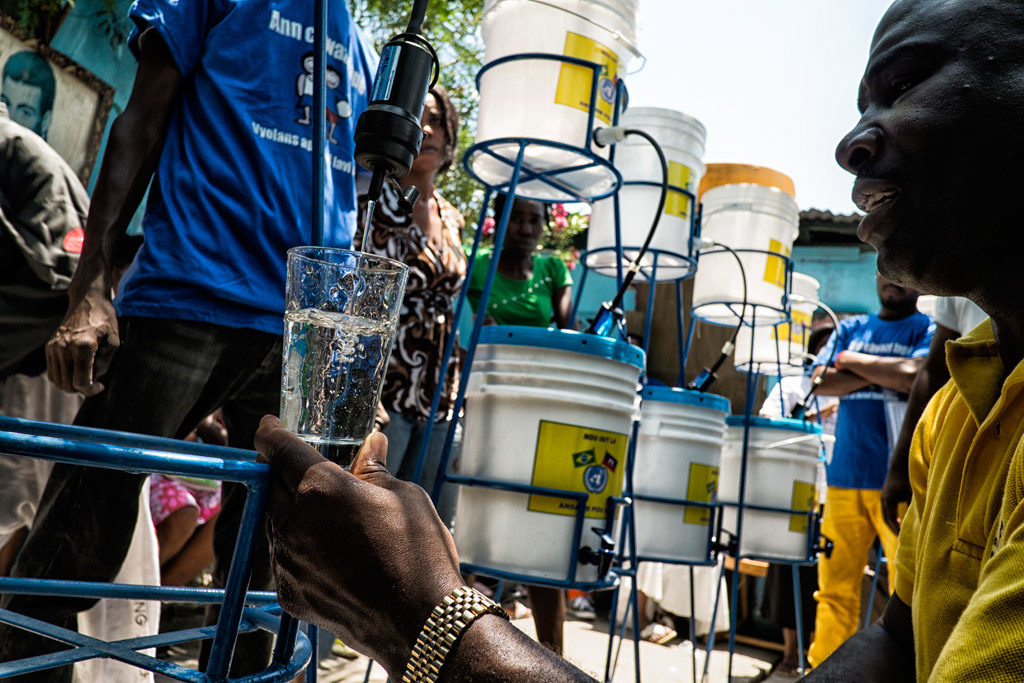 The new approach has two tracks:

The vaccination campaign being carried out by the Pan American Health Organization and World Health Organization (PAHO/WHO) is well advanced, and is expected to reach 85 per cent of the 700,000 target by the end of this month. The next campaign, scheduled for the last quarter of 2017, aims to vaccinate 2.6 million people in the country’s most vulnerable areas.

As of 20 April, voluntary contributions to the UN Cholera Response Multi-Partner Trust Fund totalled about $2.7 million from seven Member States, namely Chile, France, India, Liechtenstein, the Republic of Korea, Sri Lanka and the United Kingdom, against the envisaged expenditure of $400 million over two years. Outside of the Trust Fund, Canada and Japan, committed nearly $7 million. The Fund has also received approximately $17,000 from UN staff members and private donors.

However, three projects, which together cost $2.5 million, have nearly depleted the Trust Fund, which now has just $183,000. No new contributions have been received. 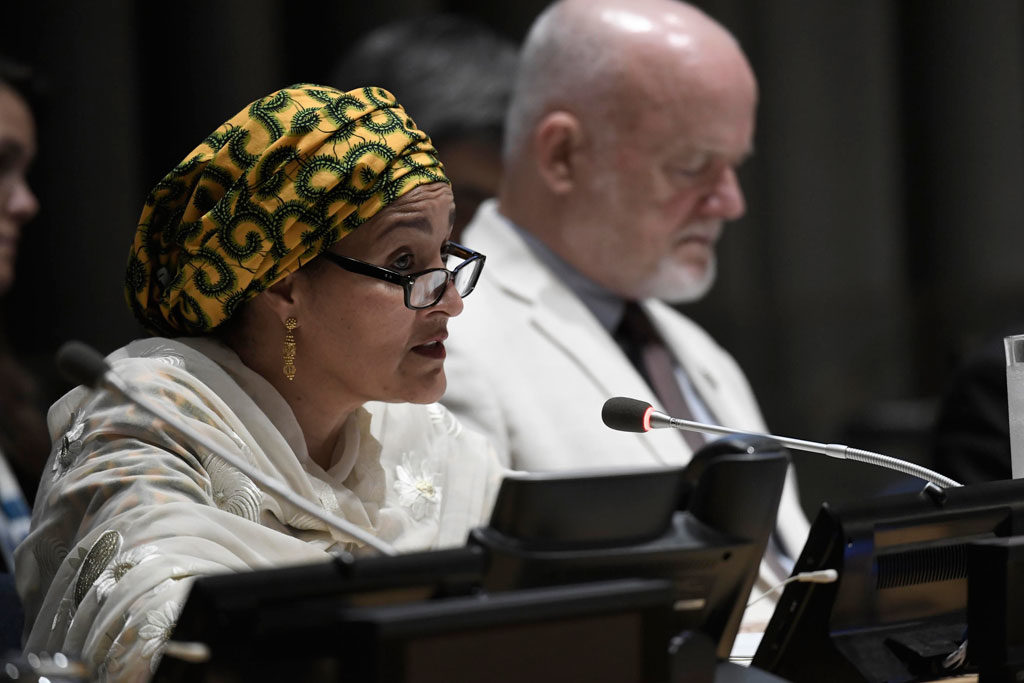 The Secretary-General proposes to address the need for resources in several ways, including the soon-be-announced appointment of a high-level envoy to develop a comprehensive fundraising strategy to seek additional voluntary contributions from Member States and other sources.

The Secretary-General and she will continue to use their own interactions with world leaders to urge them to provide further voluntary financial and other appropriate support.

The Secretary-General has asked Member States to consider voluntarily waiving the return of the 2015-2016 unencumbered balances and credits from miscellaneous income and adjustments from the UN Stabilization Mission in Haiti, a peacekeeping mission known as MINUSTAH, and instead direct them to the Trust Fund.

Those balances total $40.5 million, she said.

In his remarks, General Assembly President Peter Thomson said “much remains to be done to eliminate cholera in Haiti, and help move the country from fragility to sustainable development and economic growth.”

“If we are to live together as good neighbours and employ our international machinery for the promotion of the economic and social advancement of all peoples, here is a prime opportunity for good action,” he said.