16 Sep 2017 – Arbitrary detentions, torture, mass graves and mass rapes. No, you are not reading about a rogue third world authoritarian dictatorship. Instead these are words that describe matters recurrent in the “world’s largest democracy”, India. The country, over time, has developed a mechanism to extend and tighten its hold on disturbed regions, specifically those states that carry visible secessionist sentiments. This apparatus of oppression is pillared through draconian legislation, which is painted and repainted from time to time. 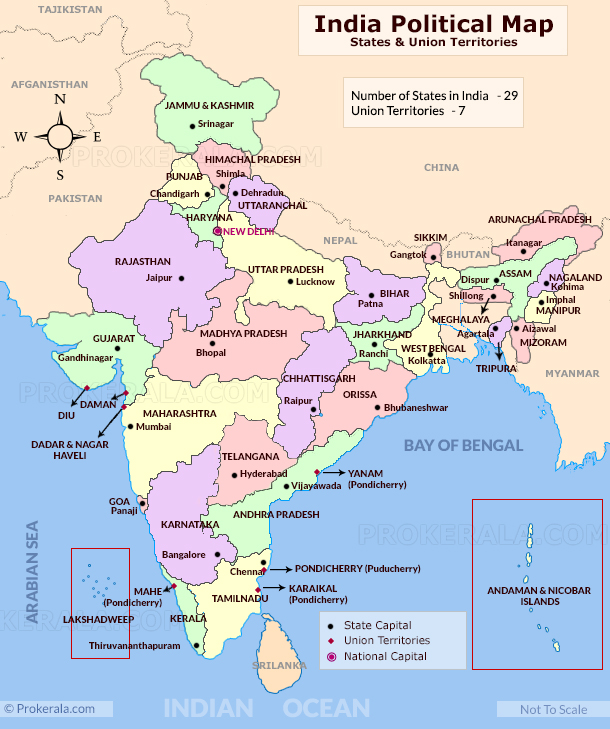 The development of such legislation in India seems to exhibit a specific pattern, which is marked by evasive moves in the face of public pressure, and even “scrapping” the law when under fire, but all the while preserving the crux or its original spirit. Draconian laws such as Terrorist and Disruptive Activities Act (TADA) and Prevention of Terrorist Activities Act (POTA) have never been completely rooted out. Instead they have merged from one form to the other over time.

TADA, introduced in 1985, empowered the state to keep anyone accused under its ambit within detention for up to a year, without a formal charge sheet. It freed the police of the compulsion to present the accused within 24 hours of the arrest. The power of arresting on mere suspicion and confessions derived during police custody being considered admissible evidence in courts of law, all together contributed to the horror of this legislation. The secret and closed courts that undertook trial under TADA made public accountability even more rare. It has been reported that a decade under this law had passed and 76,000 arrests had been made during that time, but only 35 percent of the cases were brought to trial and the conviction rate was 2 percent, exposing the reality of the huge remaining percentage of arbitrary convictions and arrests.

The eventual repeal of TADA was not an end to this terrorizing “anti terror” reign.  Instead a Prevention of Terrorist Activities Act was introduced through a joint session in 2002. Ironically, it consisted of most of the same provisions as TADA. It once again allowed for long detentions without formal charges and empowered confessions to police as admissible evidence. This law also put the burden of proof on the accused instead of the prosecution. The law was employed to detain and arrest leaders in the state of Jammu and Kashmir such as Ali Geelani and Yasin Malik, not to mention the arbitrary implementation of the laws in regions that are formally states of the Indian federation, unlike disputed J and K.  The immense misuse led to public pressure building on the legislature. 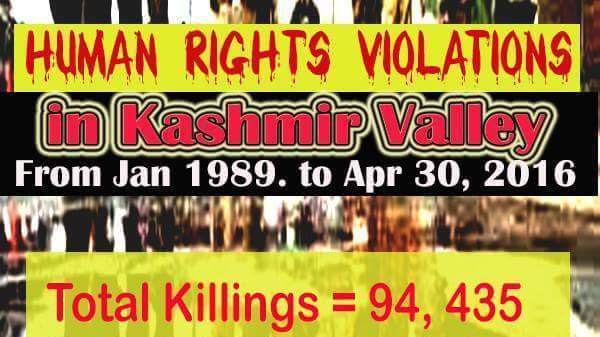 In 2004, POTA had been repealed by the congress government, which was one of their electoral promises. But at the same time, they continued to amend the country’s Unauthorized Activities Prevention Act (UAPA). This, and amendments in 2004, 2008 and 2012, once again inculcated the same spirit of TADA and POTA in their legal system but this time the resurrected statute was worse because unlike TADA and POTA, the Unauthorized Activities Prevention Act would not be selectively applied only to disturbed states and it does not lapse over time, as the law does not contain a sun-set clause.  Further, it could only be removed by a complete repeal. The UAPA was amended with a broader definition of terrorist activities in line with TADA and POTA, the restriction on bail, the powers long arbitrary arrests and detentions revived once again — the Indian legislature served old wine in a new bottle once more.

The UAPA was not only employed to slam cases against Hurriyat leadership in Kashmir such as Ali Geelani, who had been charged under sections 124A, 153A, 153B, 504 and 505 of the act which comprised of offenses such as sedition, incitement of violence and mutiny, all as a result of a seminar they organized in New Delhi. Hurriyat leader Mirwaiz Umar Farooq, got FIRs registered against him for the first time under UAPA for his 2010 Eid speech, a regular practice of the Muslim community, being described by the police as “inflammory” and “anti-national”. Several other leaders of Kashmir have been booked through this law, which according to various lawyers, does not even lawfully apply to the state of Jammu and Kashmir.

Among several other examples, another such application of the same law was the trial and conviction of Delhi University professor G.N SahiBaba, whose body was 90 percent disabled. The arrest was made, according to the police, to prevent him from committing “anti-national activities”. He was sentenced, along with five others, to life imprisonment for their political beliefs and Maoist sympathies. Among others, Arudhanti Roy, internationally acclaimed writer and activist, has also been booked under the same UAPA.

In addition to these, laws specifically tailored for various “disturbed” regions such as the Public Safety Act (PSA) and the dreadful Armed Forces Special Powers Act (AFSPA) in Jammu and Kashmir reflect a deliberate mechanism for oppression. Leaders who were frequent detainees such as Yasin Malik are also consistently detained and arrested under PSA irrespective of his ailing health. Even back in 2002 when POTA was still enforced, a POTA court allowed Malik’s bail owing to his detrimental health, the police had rearrested him within minutes under the Jammu Kashmir Public Safety Act. In 2016, after the killing of Burhan Muzzaffar Wani, a Kashmiri freedom fighter, in less than two months 200 people were booked under the PSA, while a total of 2,000 were arrested during that time.

The Special Powers Act or AFSPA, the law that empowers law enforcement officials to kill on the basis of mere suspicion, has been described by Indian Government commissions themselves as “a symbol of oppression, an object of hate and an instrument of discrimination and high handedness.” The 2013 Santosh Hedge Commission report stated: “Though the Act gives sweeping powers to security forces even to extend of killing a suspect with protection against prosecution, it does not provide any protection to the citizens against its possible misuse.” The law in its section 7 provides special immunity, the cases against the concerned officials are lodged in the centre instead of the state where they are committed, where the centre declares 96 percent of the cases false and baseless, denying justice to thousands of victims under this “license to kill”.

These laws are not merely in opposition to international conventions and guaranteed fundamental rights, but also in contravention to India’s own constitution’s provisions that provide for “right to life and liberty”, “equality before law” and “protection against arrests and detention”. Furthermore, these laws persist in contravention with common law practice of the country, where the onus of proof should lie on the prosecution and they have to prove beyond the shadow of a doubt their allegation. Instead the burden of proof lies on the accused who has to face a horrific struggle, which is itself a great punishment, to prove his or her innocence. It is imperative to bring the attention of the international community on these actions and statutes, so they may impress upon the world’s “largest democracy” to bring its legislation within humane and democratic bounds. For the sake of humanity and fundamental human rights, the Indian government must be pressed to demolish these pillars of systematized persecution and uphold standards of law and justice.