“They know what they’ve been doing. They’ve been misrepresenting the dangers of these dangerous addictive drugs for years.”
— State Rep. Gen DiGirolamo

“Those pharmaceutical companies have made billions of dollars off the deaths of our children and our loved ones.”
-– Delaware County Councilman David White 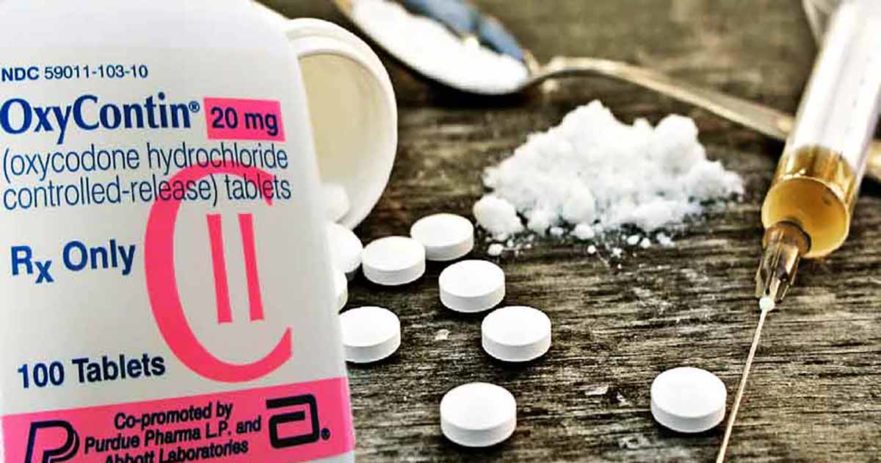 22 Sep 2017 – Big Pharma companies have a significant presence in the suburban counties surrounding Philadelphia, Pennsylvania. However, being neighbors doesn’t matter, since Delaware County, the SE Pennsylvania county constituting some of Philadelphia’s western suburbs, filed a lawsuit on September 21, 2017 against eleven pharmaceutical companies regarding the overwhelming opioid epidemic and problem.

The reason for the lawsuit is the amount of money Delaware County had, and has, to pay for all types of services rendered and other expenses due to opioid drug abuses.

Delaware County, represented by Attorney Robert J. Mongeluzzi of Saltz Mongeluzzi & Barrett, a Philadelphia law firm, filed a civil suit against pharmaceutical companies and the medical doctors who advised the companies regarding misinformation provided by the drug makers to physicians and others.

According to Mongeluzzi, 20 percent of all doctors’ visits in 2014 resulted with an opioid prescription! What was the incentive behind that type of pill-pushing?

According to the attorney who will be filing Bensalem’s lawsuit, Greg Heller as pro bono counsel, “Nuisance, fraud negligence, in some situations, breach of contract,” apparently will be some of the charges filed. Fraud seems to be a prominent ‘attribute’ mentioned by those who complain about Pharma tactics regarding pill-pushing. [CJF emphasis]

Mayor DiGirolamo says, “These distributors and drug makers have to take an obligation and understand what’s happening and get a handle on it.”

It will be extremely efficacious legally when some lawsuit can get that legal point “embedded in case law” and have it applied at law regarding the overly-powerful, “money talks” Big Pharma strangleholds on the CDC, FDA and public health agencies due to their lobbying techniques but, more so, with their fraudulent, self-produced-funded-often-fraudulent-and-pseudoscientific “consensus science” research, plus their ever-present sham medical journals they own, produce and publish. Let’s not forget Big Pharma’s media presence, advertising and political leverage.

Ever since then, vaccine makers have gone ‘hog wild’ with manufacturing vaccines for anything and everything—regardless. However, those toxic jabs have been ‘championed’ by U.S. health agencies (CDC/FDA) to the point of supersaturation of vaccines and misinformation about them.

If Delaware County and Bensalem are suing Pharma because of misinformation provided by the drug makers to physicians and others that resulted in the opioid crises, what’s to say that similar malfeasance has not occurred with vaccine biologicals?

Not only should Big Pharma vaccine makers be sued, but the U.S. CDC and FDA should be included for not performing proper oversight of the drug/vaccine licensure processes by accepting and/or creating fraudulent information that was disseminated globally to other nation states health agencies, including the World Health Organization.

During the discovery process for every class-action lawsuit filed against pharmaceuticals and their makers, interesting documents surfaced proving hanky-panky science and surprises even CDC/FDA may not have known.

Regarding a lawsuit against CDC/FDA, plaintiffs and their lawyers can prove from the public record the abuse committed by government agencies by not properly safeguarding and disseminating correct vaccine science information as far back as 1999 with

A short video of Rep. Posey asking for a Congressional investigation into vaccines.

The above facts are more than real or accurate; they are publicly known and hiding in plain sight, yet Congress, the courts, the media or some “Clarence Darrow-like-lawyer” have not taken on that winnable legal challenge based on scientific fraud and the harm done to innocent children and adults, plus the dissemination of false medical information regarding vaccines that have damaged infants, toddlers, teens and adults!

The proof is found in the HHS/HRSA VICP Adjudication Awards Paid, pages 8 and 9.

A Clarence Darrow would point dramatically to the fact “United States Comes in Last Again on Health Compared to Other Countries.” 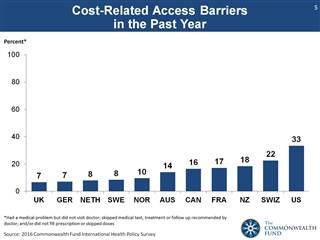 Source: The Commonwealth Fund via NBC News link above

Clarence Darrow would point out the overwhelming extent of scientific fraud [1].

He would win his case, as Darrow was a civil liberties proponent, and what’s more likely to be an infringement upon civil liberties than denial of bodily integrity and choice in taking care of one’s body, especially when fraudulent information is pushed to mandate certain vested-interest products, vaccines and pills, including opioids, must be taken and used.

Is there a modern-day plaintiff’s “Clarence Darrow” anywhere?

Catherine J Frompovich (website) is a retired natural nutritionist who earned advanced degrees in Nutrition and Holistic Health Sciences, Certification in Orthomolecular Theory and Practice plus Paralegal Studies. Her work has been published in national and airline magazines since the early 1980s. Catherine authored numerous books on health issues along with co-authoring papers and monographs with physicians, nurses, and holistic healthcare professionals. She has been a consumer healthcare researcher 35 years and counting. Catherine’s latest book is Vaccination Voodoo, What YOU Don’t Know About Vaccines, available on Amazon.com.