Study: Dangerous Pesticide Found in 75 Percent of the World’s Honey 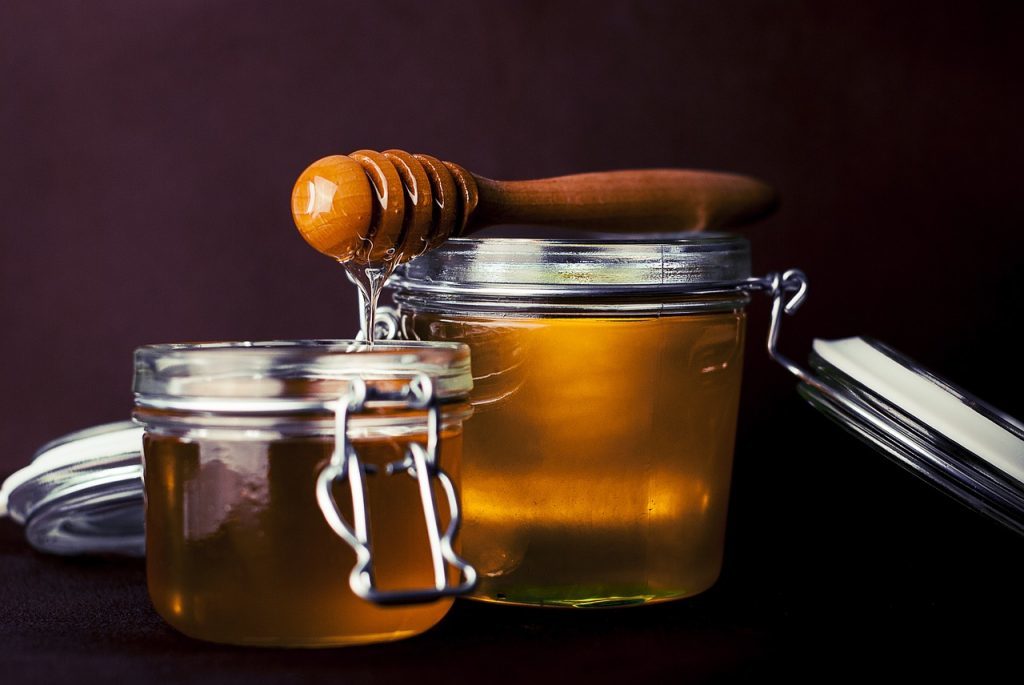 The neonicotinoids are a class of pesticide that has been linked to declines in bee populations. Neonics were developed in 1991 and commercial use began in the mid-1990s. Around 2006, commercial beekeepers began reporting what is now known as colony collapse disorder — where entire colonies of bees die off with no obvious cause. The disorder has been reported in commercial colonies all over the world. Several studies have implicated neonics, which are used to kill insects harmful to crops.

“The fact that 45% of our samples showed multiple contaminations is worrying and indicates that bee populations throughout the world are exposed to a cocktail of neonicotinoids,” the researchers wrote. “The effects of exposure to multiple pesticides, which have only recently started to be explored, are suspected to be stronger than the sum of individual effects. This worldwide description of the situation should be useful for decision-makers to reconsider the risks and benefits of using neonicotinoids and provides scientists an inventory of the most frequent combinations of neonicotinoids found in honey.”

The study also found that 34 percent of the honey samples contained “concentrations of neonicotinoids that are known to be detrimental” to bees and pose a threat to their survival.

Chris Connolly, a neurobiology expert at the University of Dundee, told Phys.org that the findings were “alarming” and that the amount of neonicotinoids detected “are sufficient to affect bee brain function and may hinder their ability to forage on, and pollinate, our crops and our native plants.”

After years of back-and-forth speculation and conflicting studies from countries around the world, it seems fair to say neonicotinoids insecticides are causing dramatic weakening of honeybee hives. In June, two new studies confirmed the danger of the class of pesticide.

The first study involved researchers in Hungary, Britain, and Germany planting fields of rapeseed, which is commonly used as a cooking oil. Some of the fields were sown with seeds treated with neonicotinoids while others were planted with untreated seeds. The teams studied the bees from spring 2015 until the following spring. The study, “Country-specific effects of neonicotinoid pesticides on honey bees and wild bees,” was published in the journal Science. “These findings point to neonicotinoids causing a reduced capacity of bee species to establish new populations in the year following exposure,” the researchers write.

A second study published in Science looked at Canadian corn farms and also reached this conclusion. Researchers at York University in Canada found that wild bees are not only exposed to neonics via spraying, but also through wildflowers. “This indicates that neonicotinoids, which are water soluble, spill over from fields into the surrounding environment, where they are taken up by other plants that are very attractive to bees,” said Nadia Tsvetkov, lead researcher with York University.

Unfortunately, the dangers of neonicotinoids have been known for some time. A July 2016 study published in the journal Proceedings of the Royal Society B found that neonicotinoids do not kill drone honey bees, but instead drastically reduce the amount of live sperm produced by the male population. Researchers at Switzerland’s University of Bern found that the bees who ate pollen treated with neonicotinoids produced 39 percent less live sperm than the bees who did not eat the treated pollen.

In September 2015 a federal appeals court dealt a huge blow to the pesticide industry by issuing a ruling that blocks the use of neonics. The 9th U.S. Circuit Court of Appeals found that the U.S. EPA insufficiently tested the pesticide sulfoxaflor before approving its use in 2013. Sulfoxaflor is a type of neonicotinoid. Circuit Judge Mary Schroeder stated the EPA should have done further research once initial studies showed sulfoxaflor was highly toxic to honeybees.

What will it take for the chemical companies to end the use of their dangerous product? Should the people stand by and rely on the government to protect them, the environment, and the bees?

This article may be freely reposted in part or in full with author attribution and source link.