22 Nov 2017 – Eric Schmidt, the executive chairman of Google’s parent company, Alphabet, confirmed this weekend that the world’s largest Internet company is, in close coordination with the state, manipulating search results to censor sites critical of the US government.

Responding to a question about the “manipulation of information” on the Internet during an appearance at the Halifax International Security Forum, Schmidt announced that Google is working on algorithms that will “de-rank” Russian-based news websites RT and Sputnik from its Google News services, effectively blocking users’ access to either site.

Schmidt’s remarks at the gathering of military and national security officials confirm the World Socialist Web Site’s charges that Google has been deliberately altering its search algorithms and taking other steps to prevent people from accessing certain information through its search engines. The WSWS has itself been a principal target of these efforts. 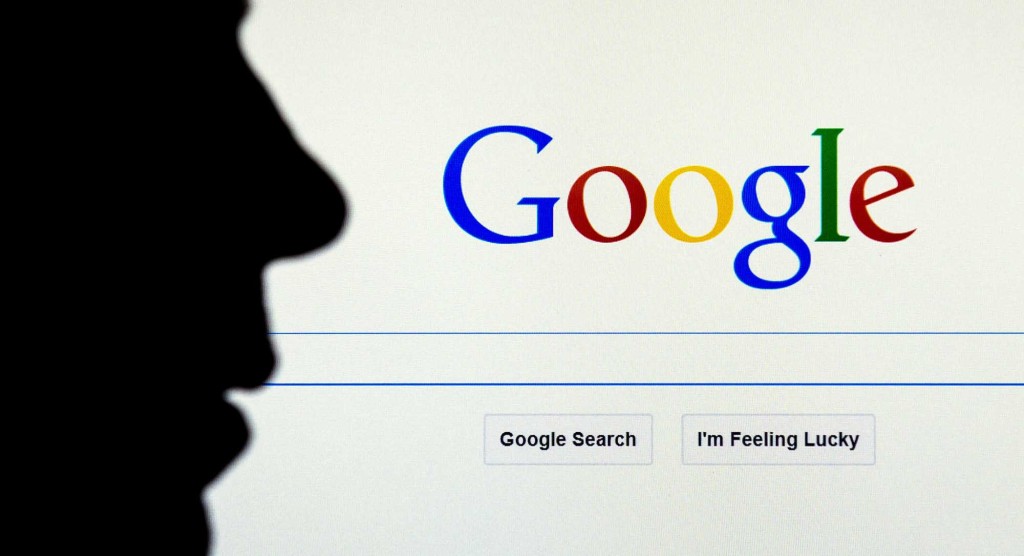 The statements expose as lies the company’s previous claim that changes to its search engine were aimed at “improving search results” and that these changes were politically unbiased.

Google’s efforts are just one part of a much wider government-corporate drive to assert control over the flow of information over the Internet, involving Amazon, Twitter and Facebook, as well as Internet service providers such as Comcast, Time Warner Cable, Verizon and AT&T. The FCC announced this week that it will eliminate “net neutrality” regulations, allowing service providers to limit which sites customers can access, either by throttling Internet download speed or charging extra fees.

Earlier this month, the US Justice Department forced RT to register as a “foreign agent” in a move aimed at delegitimizing the site as a news source and intimidating its journalists and guests. Google removed RT from its “preferred” channels on YouTube last month, and Twitter has blocked the news service from advertising.

Schmidt’s statements, however, are the most direct to date. He asserted that Google is “trying to engineer the systems to prevent” users from seeing content from RT and Sputnik.

Schmidt denied that this would amount to censorship while claiming that Google’s anti-RT algorithm would block information that is “repetitive, exploitative, false, [or] likely to have been weaponized.”

A campaign against “fake news” has now become a campaign against “weaponized news,” meaning true information that is critical of or damaging to the political establishment. Former Secretary of State Hillary Clinton has claimed that when her emails and Wall Street speeches were leaked by WikiLeaks they had been “weaponized.” Under Google’s new censorship rubric, any article written about the true information in the Clinton leaks would be a candidate for censorship.

As for “repetitive, exploitative, false and weaponized” information, by any objective measure this applies above all to the campaign over claims that Russia is “sowing divisions” in the United States. The endless and unsubstantiated stories in the media, channeling the intelligence agencies, are being used to prosecute a war against democratic rights.

The anti-Russian campaign that began as an effort by the Democratic Party to ensure that the Trump administration maintained a hostile position towards the Kremlin has been transformed into a general clampdown on free expression and the free exchange of information.

While RT and Sputnik are the immediate targets of this campaign, the real concern is any website that exposes the lies of the American government and promotes stories critical of the official narrative promoted by the American ruling class.

The WSWS first reported in July that Google’s new algorithm launched in April under the guise of combatting the spread of “fake news” was blocking access to a broad range of left-wing, progressive, antiwar and democratic rights organizations. Since April, search referrals from Google to the WSWS have fallen by 75 percent. Just last month the WSWS and other left-wing journalists were removed from Google News.

In an open letter to Schmidt and other Google executives published in August demanding an end to the censorship, David North, the chairperson of the WSWS International Editorial Board, stated:

“The facts prove that Google is rigging search results to blacklist and censor the WSWS and other left-wing publications,” North noted. “This raises a very serious question, with far-reaching constitutional implications. Is Google coordinating its censorship program with the American government, or sections of its military and intelligence apparatus?”

While Google has so far refused to respond to direct inquiries from the WSWS, we now have a definitive answer: Yes.

That Schmidt makes such a statement so openly is a warning that the campaign to censor the Internet is entering a new stage. An increasingly open and unrestrained attack on free speech and political expression is being prepared.

The crackdown on the Internet comes amid historic and ever-growing levels of social inequality. The American ruling class fears the growth of social opposition and anti-capitalistic and pro-socialist sentiments that are building beneath the surface of official life. Above all they fear the development of a conscious movement of the working class fighting for the overthrow of the rotten capitalist system.

We urge our readers and supporters to take up the fight to defend a free and open Internet. Join the thousands who have already signed the petition demanding that Google cease censoring the WSWS and other left-wing websites. Help take the fight against Internet censorship to all sections of workers and youth, in the United States and internationally, connecting the fight against the attack on democratic rights with the fight against war, dictatorship and social inequality.