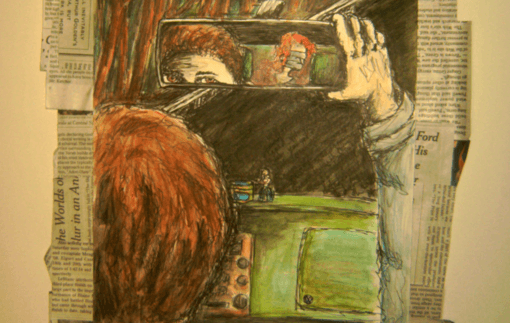 15 Nov 2017 – What do Ted Bundy, John Wayne Gacy, Jeffrey Dahmer, Devin Kelley the Texas church killer and a host of other killers have in common? They tortured animals and delighted in the pain they inflicted.

Dahmer, who murdered 17 men and boys between 1978 and 1991 tortured frogs and cats and decapitated dogs. He mounted their heads on sticks including his own puppy. Mass murderer Ted Bundy watched as his father tortured animals and then did the same.

“The  “Boston Strangler” Albert DeSalvo trapped dogs and cats in wooden crates and shot them with a bow and arrow, reports the New York Post. “John Wayne Gacy, who murdered 33 men and boys in his suburban Chicago home, tortured turkeys by throwing balloons filled with gasoline and then igniting the birds.”

Anders Breivik, who killed 77 people in Norway in 2011, kept pet rats and tortured them.

Criminologists and law enforcement officials now recognize that animal cruelty is a clear predictor of human violence and crime. Anthropologist Margaret Mead said, “One of the most dangerous things that can happen to a child is to kill or torture an animal and get away with it.”

A study of women in one domestic violence center found a shocking 71 percent of women with pets reported their partner threatened, hurt or even killed their pet. Surveys indicate that between 18 percent and 48 percent of battered women have delayed their decision to leave a batterer or returned to the batterer out of fear for the welfare of their pets or livestock.

Now comes news that Devin Kelley, who killed 26 in a Texas church this month, enjoyed killing animals. He actually bought dogs online and used them as target practice the New York Times revealed this week. His Facebook conversations became so full of gleeful descriptions of killing animals, people unfriended and feared him. In Colorado Springs he was charged with cruelty to animals after beating his malnourished husky.

People who work in animal shelters see the deeds of animal abusers, many who will go on to harm humans, every day. Here are some of the things shelter workers see.

Some animal shelters and sanctuaries maintain skilled animal behaviorists who use behavioristic techniques to help animals recover. Others rely on positive reward therapy that builds love and trust. Clearly, not all animals recover.

In 2015, the Federal Bureau of Investigation announced it was elevating animal cruelty to a Group A felony, a charge as serious as homicide, arson and assault and the National Sheriff’s Association quickly hailed the upgrade. Sadly, Devin Kelley was not stopped from legally purchasing guns despite his appalling animal abuse history.

Martha Rosenberg is an investigative health reporter. She is the author of Born with a Junk Food Deficiency: How Flaks, Quacks and Hacks Pimp the Public Health (Prometheus).