Fifty years ago, the UN Security Council passed Resolution 242. The resolution is used as a framework for implementing the two-state solution to the Palestinian-Israeli conflict. But since its adoption in 1967, Israel has violated the resolution by entrenching its occupation of the Palestinian territories through illegal settlements.

The majority of settlements have been built either entirely or partially on private Palestinian property. 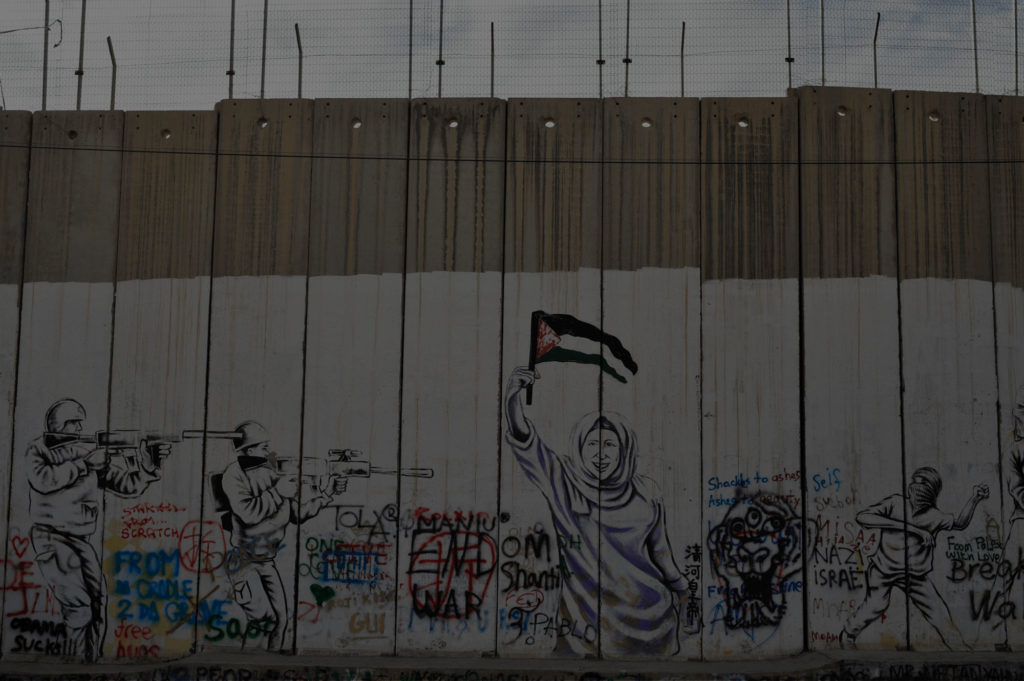 21 Nov 2017 – To the casual visitor or tourist driving through the occupied West Bank or Jerusalem, Israeli settlements may appear as just another set of houses on a hill.

The middle-class suburban style townhouses, built fast and locked in a grid of uniform units, stand like fortified compounds, in direct contrast to the sprawling limestone Palestinian homes below.

The largest settlement, Modi’in Illit, houses more than 64,000 Israeli Jews in the occupied West Bank. The mega-settlement has its own mayor, as well as schools, shopping malls and medical centres. Some settlements even have their own universities.