Is Bitcoin a True Anti-War Currency?

It is not common to speak of currency as being pro or anti-war. A freely traded currency is merely an economic tool that facilitates the exchange of goods and services by people whose intentions may be good or evil. All things being equal, the money is morally and politically neutral in whatever form it takes. 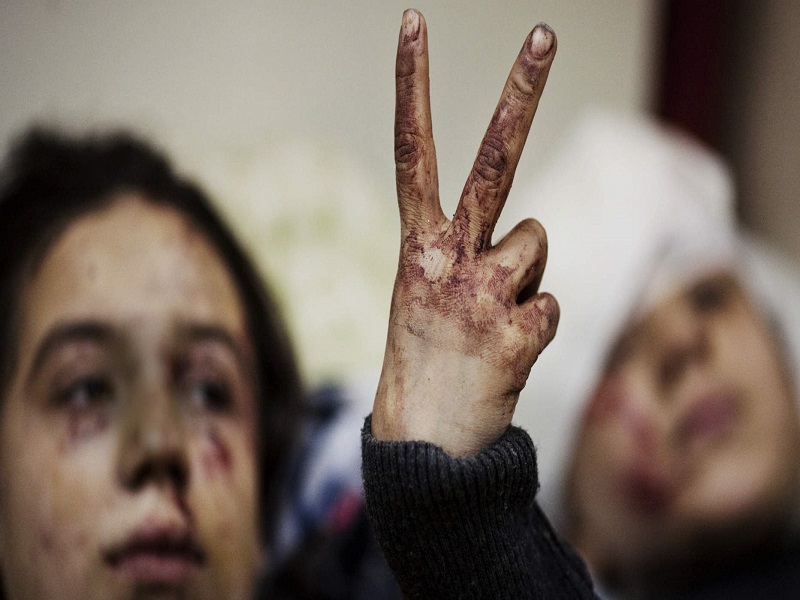 Bitcoin Is Programmed for Freedom

6 Feb 2018 – All things are not equal, however, because currencies can be designed with bad intentions built into them. If a man forges ‘one-ounce’ gold coins that only contain half an ounce each, then whatever he buys with them is an act of fraud and theft. The debased currency is not to blame, of course. The creator of the coins and whoever knowingly circulates them are the ones who harm innocent people for personal gain. 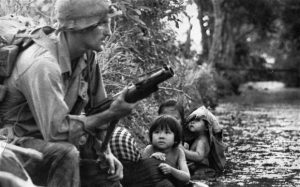 Government-issued money is similar, but without any gold support. The bad intentions of government are built into the fiat currency, which can be inflated, tracked and taxed back into its own pockets.

But financial gain is not the only goal that drives fiat currencies. The quest for power does as well, and a standard means of grabbing for power is by going to war. Monetary policy and war have been tightly linked since recorded history because killing people in foreign lands requires funding, and a lot of it.

The looting of domestic economies to pay for war has caused many dramatic moments in history. State pillaging led to the Magna Carta’s forced signing in 1215. A few years earlier, a commentator had warned, “With occasions of his wars he [King John] pilleth them [the people and nobles] with taxes and tallages unto the bare bones.” In America, the Civil War (1861-1865) occasioned the first version of the IRS as a way for Lincoln to fund further bloodshed.

There is an under-discussed aspect of currencies that have government goals built into them: the impact on civil liberties such as the freedom of speech. This impact is never so acute as during war when the government is ravenous for cash and people begin to dissent.

The dynamic of social control through fiat currencies is evident in several recent events. A November 1, 2014 headline at Wikileaks read “Protesters against WikiLeaks banking blockade, the ‘PayPal 14’, largely victorious.” The victory consisted of dismantling the banking blockade and freeze of Wikileaks’ assets, which was a response to the organization’s exposure of corrupt monetary and foreign policies around the globe. During the four years of Wikileaks’ struggle to access its own cash, Forbes announced, “WikiLeaks Bypasses Financial Blockade With Bitcoin.” In August 2012, Forbes contributor Jon Matonis wrote:

“Fortunately, there is way around this and other financial blockades with a global payment method immune to political pressure and monetary censorship. On its public bitcoin address, Wikileaks has taken in over $32,000 equivalent in more than 1,100 separate bitcoin donations throughout the blockade (1BTC = $10.00). But these amounts may be significantly higher, because it does not even include the individually-generated bitcoin addresses that WikiLeaks provides for donors upon request.”

Bitcoin blew past the censorship because its design does not express or facilitate social control. Quite the contrary. Cybercurrencies are decentralized, largely anonymous and require no 3rd-party permission to flow like water. Individual control is built into Bitcoin — and this means individual liberty.

Another example of social control through fiat currency occurred at the popular news site Antiwar.com. Established in 1995, the 501(c)(3) was a response to the Bosnian War conducted under President Clinton. It now focuses on the interminable war on terrorism, which makes the site a political flashpoint. In 2011, the FBI began secret surveillance of Antiwar.com. In 2013, two editors filed a federal lawsuit against the agency. The repercussions of the publicity were dramatic. Bitcoins Not Bombs reported:

“[E]ven though no charges were filed, no convictions were made, and no evidence of wrongdoing was found, being targeted by FBI surveillance has had a chilling effect on donors….Antiwar.com started losing major donors who were afraid of the FBI would begin monitoring them as well. Since then Antiwar.com has adopted Bitcoin as an alternative payment system, which would allow allow financial supporters to protect their privacy. This is particularly awesome, because it means that AntiWar.com is simultaneously pursuing both an inside-the-system and outside-the-system solution to the problem of State aggression.”

A plaintiff in the lawsuit, Eric Garris, states that Bitcoiners are now “the hard-core part of our donor base.” The key reason Bitcoin could come to the rescue is the anonymity with which donors can support controversial positions.

A second reason Bitcoin and kindred currencies are anti-war is the ease with which they move across borders, largely because there is no central clearing house. By contrast and for political reasons, PayPal bans the movement of money into dozens of countries and hundreds of groups as well as individuals. In April 2015, PayPal suspended an account owned by Justice for Iran ¨C a private non-profit human rights group in London that documents the abuse of rights in Iran. No violation occurred but financial institutions like PayPal often over comply with American policies or pressure on sanctions. By contrast, Bitcoin continues to flow to organizations and individuals, including between family members who are separated.

“If goods don’t cross borders, armies will.” A free market currency does not prevent war but it is a powerful barrier. The more two communities trade freely for mutual profit, the less likely they are to kill each other. But free trade requires a free currency, and both are antithetical to the government’s lust for power.

Images courtesy of the Associated Press

Also read: Bitcoin: Money as a Bill of Rights? 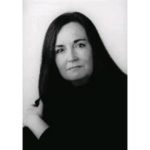 Wendy McElroy is a Canadian individualist anarchist and individualist feminist. She was a co-founder of the Voluntaryist magazine and modern movement in 1982, and has authored over a dozen books, scripted dozens of documentaries, worked several years for FOX News and written hundreds of articles in periodicals ranging from scholarly journals to Penthouse. She has been a vocal defender of WikiLeaks and its head Julian Assange.

Do you think Bitcoin can prevent war? Let us know. Join the Discussion below!