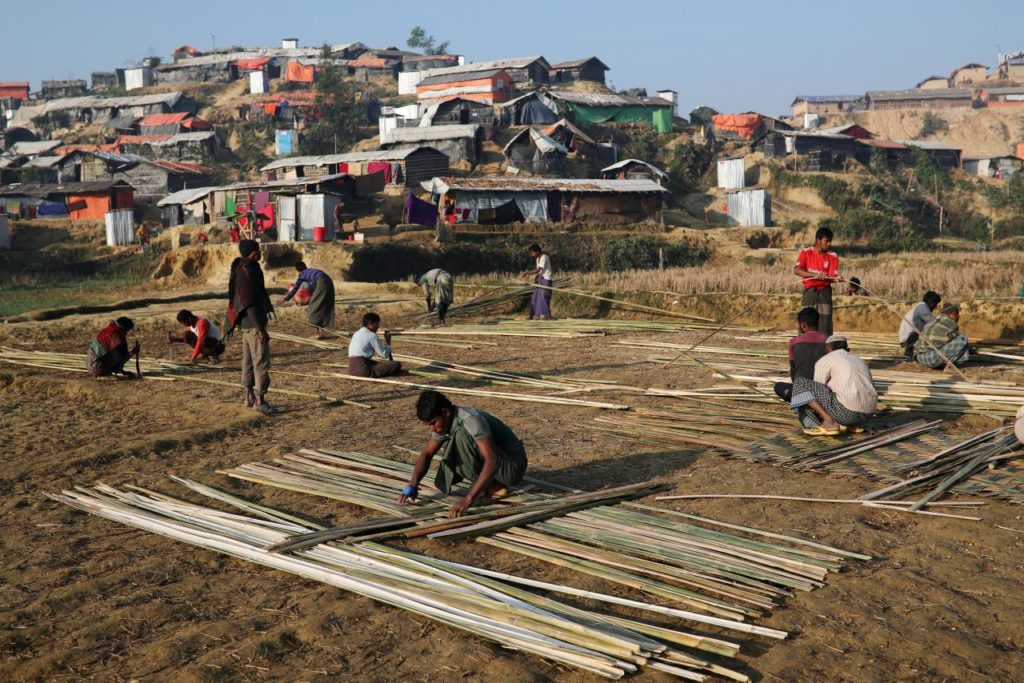 9 Apr 2018 – The prosecutor of the International Criminal Court (ICC) has asked it to rule on whether it has jurisdiction over the deportations of Rohingya people from Myanmar to Bangladesh, a possible crime against humanity, according to a filing published today.

A ruling affirming jurisdiction could pave the way for Prosecutor Fatou Bensouda to investigate the deportation of many thousands of Rohingya, though Myanmar is unlikely to cooperate.

“This is not an abstract question but a concrete one, affecting whether the Court may exercise jurisdiction … to investigate and, if necessary, prosec ute,” Bensouda said in the filing.

The main reason for doubt over jurisdiction is that, while Bangladesh is a member of the court, Myanmar is not.

Bensouda argued that, given the cross-border nature of the crime of deportation, a ruling in favor of ICC jurisdiction would be in line with established legal principles.

But she acknowledged uncertainty around the definition of the crime of deportation and limits of the court’s jurisdiction.

Her request is the first of its kind filed at the court. She asked the court to call a hearing to hear her arguments, as well as those of other interested parties.

The magistrate assigned to consider the request, Congolese judge Antoine Kesia-Mbe Mindua, will have considerable leeway in determining how to proceed.

According to the United Nations, some 700,000 mostly Muslim Rohingya fled their homes into Bangladesh after militant attacks in August last year triggered a military crackdown that the United Nations has said constitutes ethnic cleansing.

Buddhist-majority Myanmar rejects that charge, saying its forces have been waging a legitimate campaign against Rohingya who attacked government forces. Many in Myanmar regard the Rohingya as illegal immigrants from Bangladesh.