Kiev Murder Stunt Was Absurd, but Even More So Was Western Media’s Reaction to It 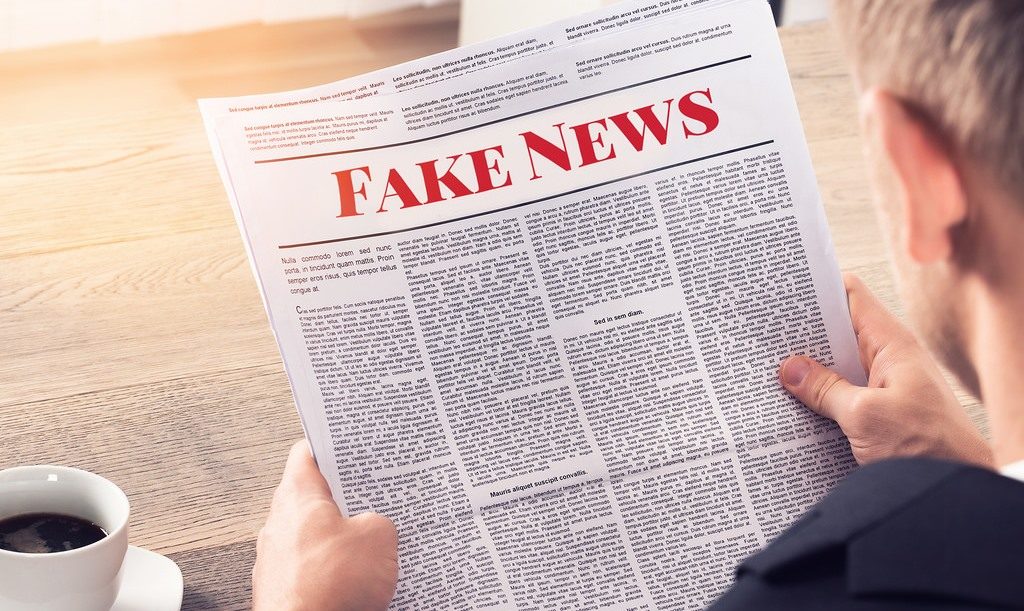 1 Jun 2018 – The faking of an assassination of a journalist in Kiev this week has crossed multiple ethical boundaries. The participation of Ukrainian state security forces and the highest levels of government in Kiev – including President Poroshenko – in fabricating a murder scenario which was broadcast around the world was a macabre manipulation on so many levels.

How low can these people go? No-one, least of all Russia, can take any satisfaction from this reprehensible fiasco. It is far too grave. If this stunt had gone further, the implications for international relations and security are abhorrent.

Was it a provocation to unleash further violence in eastern Ukraine by the US-armed Kiev regime? Or for more Western sanctions and NATO aggression against Russia?

The willful participation in the stunt to deceive the international public by the journalist in question – a so-called Russian dissident – evokes even more disdain.

What has emerged most clearly is how Ukrainian state security forces and media have colluded in what was meant to be a deliberate psychological operation to incriminate Russia.

The immediate reaction from Western news media was to jump to accusations against Russia for having assassinated a journalist in Kiev. Arkady Babchenko was hailed as “another reporter who had been slain by the Kremlin’s murder machine”.

Within hours of the alleged assassination, it transpired that Babchenko was not shot dead. He dramatically appeared in a set-piece press conference along with smiling Kiev security chiefs. The world was told that it was all part of a “sting operation” to flush out alleged Russian assassins. The Kiev authorities in typically unmoored fashion initially claimed the ruse as a “brilliant success” to foil a Russian state terror plot.

But that self-congratulatory display soon backfired. There was broad consternation around the world at the unethical conduct by the Kiev regime. The playing around with reality and facts not to mention people’s emotions – including apparently the wife of Babchenko who believed he had been killed – caused deep dismay and utter disbelief.

The whole affair has turned into a contemptible shambles. The Kiev regime – which the US and European Union have backed unswervingly since it grabbed power in a coup d’état in 2014 – has exposed itself as unhinged and unscrupulous. Many independent observers around the world knew that already. But after this week’s reprehensible stunt violating multiple ethical standards, the corrupt nature of the Kiev regime is all the more apparent.

The official Western response to the macabre charade is as instructive as it is absurd. Instead of unequivocal condemnation of the Kiev authorities, the main commentary in Western news media sought to twist the event to, perversely, further smear Russia.

“This will only serve Moscow’s narrative that it is the victim of fake news and provocations,” was how many commentators framed the reaction. How crass is that? The Kiev regime was caught out spectacularly in a murder fabrication which Western media initially all too quickly indulged with their usual rush to accuse Russia – and yet when the stunt became apparent, the “conclusion” is that Moscow would only benefit.

The unspoken but pertinent priority concern among Western media seemed to be: how can anyone believe us now on a range of other events and claims?

However, that is precisely the question that the international public should be asking.

In the past four years, since the Western governments and media fomented the illegal coup in Ukraine, Russia has been the target for numerous smear campaigns.

From the downing of the Malaysian airliner in July 2014 over eastern Ukraine, to alleged drug abuse in Olympic sports, to alleged atrocities in Syria, to alleged interference in Western elections, to the alleged poisoning of a former double agent in England – the media campaigns to incriminate Russia have been non-stop.

All of these psychological operations – dressed up as “news” – have been highly questionable if not preposterous for the lack of evidence. The incredibility has not stopped Western governments and media from persisting in their anti-Russia mania, resulting in economic sanctions against Moscow and a dangerous deterioration in international relations to the point where a world war is recklessly being risked.

This week, the Kiev regime has gone too far in its relentless anti-Russian machinations. Perhaps it has been so pandered to by Western states that the Kiev junta has completely stretched the boundaries of ethics and reason to breaking point beyond which it can even be possibly aware of.

The horrific Malaysian airliner crash re-emerged in recent weeks after a Dutch-led official inquiry sensationally pinned the blame on Russia for shooting down the aircraft. The inquiry has relied heavily on Ukrainian secret services to formulate their accusations. The same secret services that this week engaged in a disgraceful stunt over the shooting of a journalist – with a view to incriminate Russia.

Urgent and proper questions need to be asked about the Kiev regime. Not just over the assassination charade this week, but over numerous other claims about Russian “aggression” and the downing of the Malaysian airliner in which 298 people were killed.

Urgent questions need to be asked too about Western governments and their news media over what they have been claiming with regard to Russia during the past four years.

The credibility of the Kiev regime imploded emphatically this week. But so too has the credibility of Western governments and news media imploded. To twist this shameful exposé as somehow benefiting Russia is to miss the gravity of the issue completely and what has been Western criminal complicity in systematic deception over a host of international events.

Western propaganda as peddled by governments, their secret services and dutiful corporate media should be in the spotlight of world scrutiny. Not further perverse allegations against Russia.

Strategic Culture Foundation provides a platform for exclusive analysis, research and policy comment on Eurasian and global affairs. We are covering political, economic, social and security issues worldwide. Since 2005 our journal has published thousands of analytical briefs and commentaries with the unique perspective of independent contributors. SCF works to broaden and diversify expert discussion by focusing on hidden aspects of international politics and unconventional thinking. Benefiting from the expanding power of the Internet, we work to spread reliable information, critical thought and progressive ideas.