Pythagoras on the Purpose of Life and the Meaning of Wisdom

Abiding insight into the aim of human existence from the man who revolutionized science and coined the word “philosopher.” 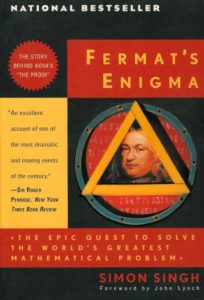 The Greek polymath Pythagoras (c. 570–c. 495 BC) ignited the golden age of mathematics with the development of numerical logic and the discovery of his namesake theorem of geometry, which furnished the world’s first foothold toward the notion of scientific proof and has been etched into the mind of every schoolchild in the millennia since. His ideas went on to influence Plato, Copernicus, Descartes, Kepler, Newton, and Einstein, and the school he founded made the then-radical decision to welcome women as members, one of whom was Hypatia of Alexandria — the world’s first known woman astronomer.

Alongside his revolutionary science, Pythagoras coined the word philosopher to describe himself as a “lover of wisdom” — a love the subject of which he encapsulated in a short, insightful meditation on the uses of philosophy in human life. According to the anecdote, recounted by Cicero four centuries later, Pythagoras attended the Olympic Games of 518 BC with Prince Leon, the esteemed ruler of Phlius. The Prince, impressed with his guest’s wide and cross-disciplinary range of knowledge, asked Pythagoras why he lived as a “philosopher” rather than an expert in any one of the classical arts. 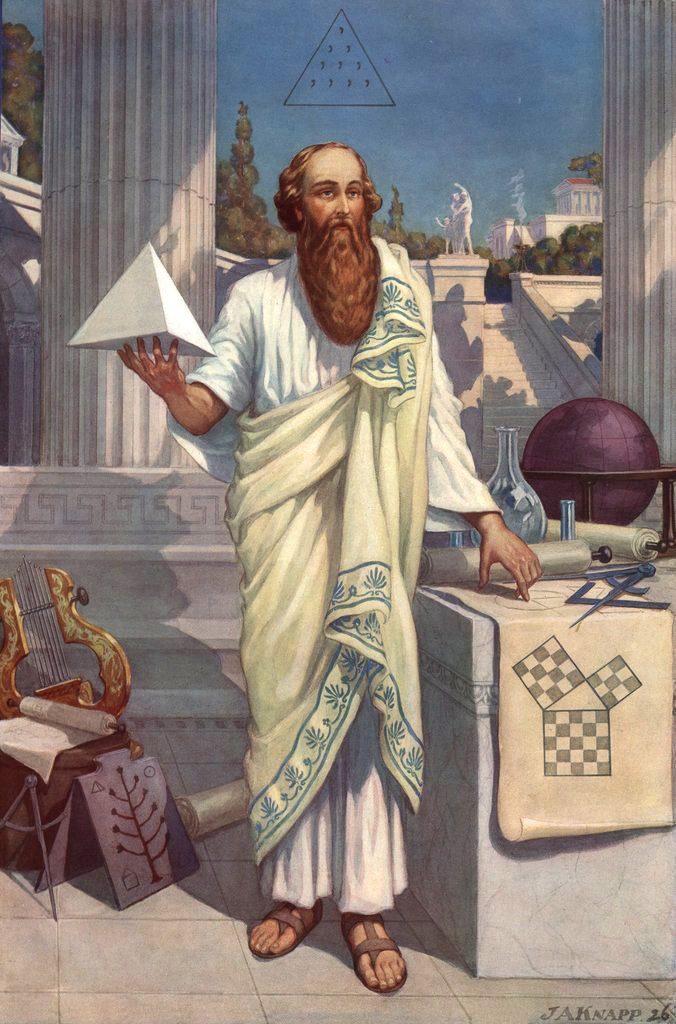 Life… may well be compared with these public Games for in the vast crowd assembled here some are attracted by the acquisition of gain, others are led on by the hopes and ambitions of fame and glory. But among them there are a few who have come to observe and to understand all that passes here.

It is the same with life. Some are influenced by the love of wealth while others are blindly led on by the mad fever for power and domination, but the finest type of man gives himself up to discovering the meaning and purpose of life itself. He seeks to uncover the secrets of nature. This is the man I call a philosopher for although no man is completely wise in all respects, he can love wisdom as the key to nature’s secrets.

Complement with Alain de Botton on how philosophy undoes our unwisdom, then revisit other abiding mediations on the meaning and purpose of life from Epictetus, Toni Morrison, Walt Whitman, Richard Feynman, Rosa Parks, Fyodor Dostoyevsky, and Martha Nussbaum.