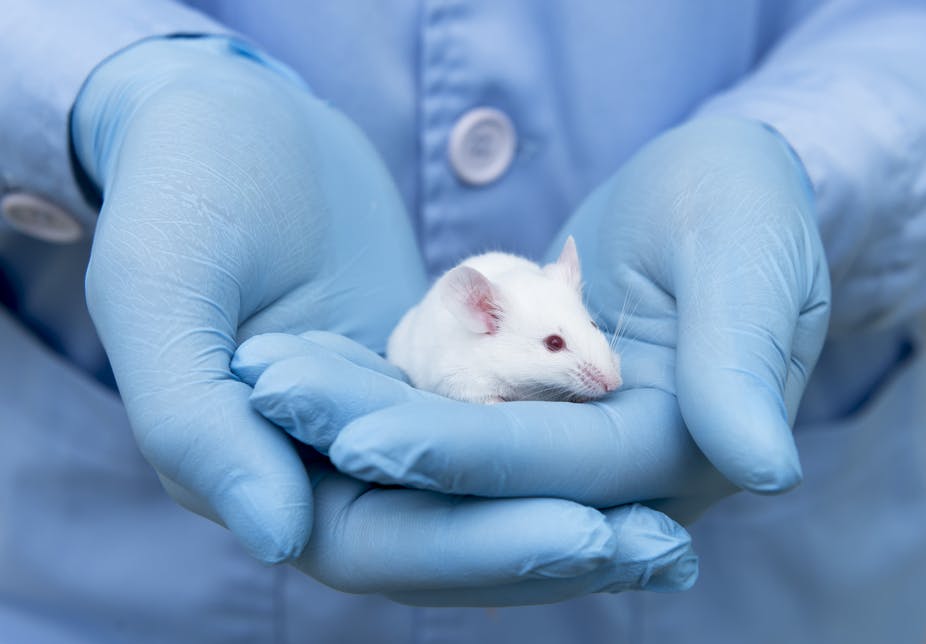 Every year, around 12,000 rodents are involved in European carcinogenicity studies, to test whether a chemical could cause cancer. More than 600 rodents are tested on with each chemical, and monitored for cancer growth over two years.

There is widespread consensus that we should find alternatives to animal testing. Obviously, there are the ethical concerns – no one wants to see animals used if there are alternatives. But there are economic and biological arguments, too. Animal testing carries a high cost. But the striking driver here is that human biology differs significantly from that of rodents. Humans are not big mice so relying on rodent data to predict human carcinogenicity can be flawed.

Most carcinogens induce cancer by causing damage to cell DNA (known as genotoxicity). This damage leads to DNA mutations that alter the structure and function of the key genes in our bodies which are responsible for controlling cell growth. Mutated genes drive cancer development by allowing cells to divide uncontrollably and invade surrounding tissues. As the cells divide rapidly, they acquire new DNA mutations, so a vicious circle of accelerated mutation ensues. 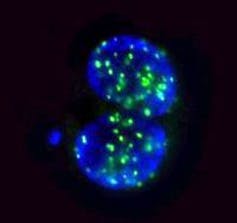 A cell bearing a DNA damaging event (a micronucleus). Two nuclei are visible, alongside a small chromosome fragment. Author provided

As genotoxicity underlies the actions of most carcinogens, a lot of safety testing for carcinogens focuses on its detection. Initially, it can be detected in simple cell-based systems (“in vitro”). These are cell models grown either in 2D sheets on the bottom of a tissue culture flask, or floating in suspension in a tissue culture medium (a rich nutrient fluid in which cells readily grow).

Our research group is focused on designing new, more specific and more sophisticated cell-based tests for carcinogens. We recently published results from a five-year study which outlined how, by coupling together multiple human cell abnormalities known to be important in cancer development, we are better able to identify carcinogens in vitro. Crucially, this approach can be used to detect both genotoxic and non-genotoxic carcinogens.

But it is important to note that no matter how sophisticated our cell-based testing models are, questions still arise over whether they can be truly representative of complex human organs and systems. So, with that in mind, we are now working to further develop human tissue models to better reflect human physiology. We are hoping to adapt our test using 3D models of human liver, skin and lung to more closely mimic human physiology. 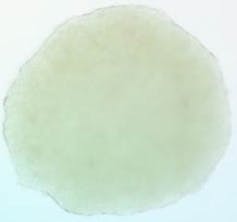 In addition, as humans develop more and more new materials, it is not just chemicals that need safety testing. There is increasing concern about new nanomaterials, for example, that promise to revolutionise everything from aerospace to medicines and consumer products. The human toxicity and carcinogenicity of nanomaterials is currently unknown. But again, using an in vitro test and 3D tissue models could prevent the need for animals ever to be tested on with nanomaterials.

We believe that this kind of analysis – which looks at numerous cancer-relevant abnormalities at the same time – can successfully detect the vast majority of carcinogens, and may herald the end of animal testing in this field. In recent years, the EU has banned animal testing for cosmetics and we hope that, with further development, our approach to carcinogens will remove the need for animal testing across other chemical sectors, too. Not only does it have the potential to prevent animals’ potential suffering, it will also improve human safety.