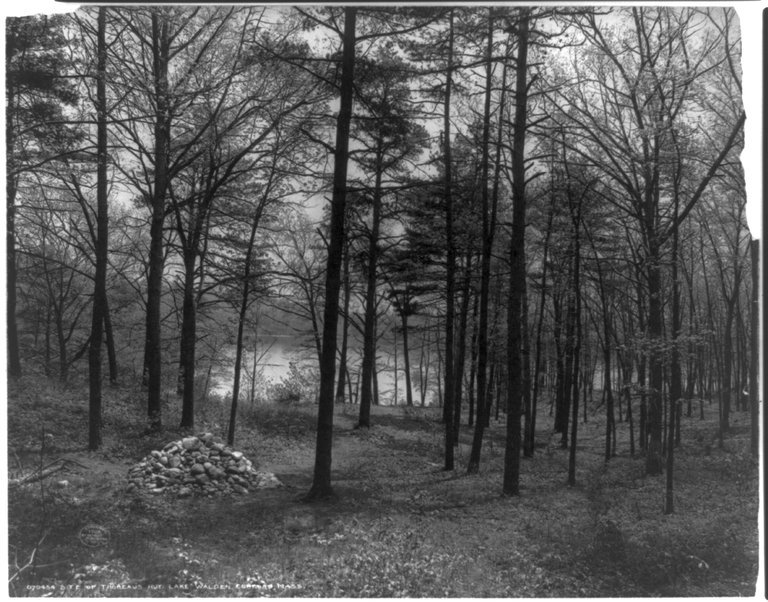 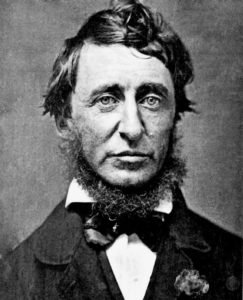 Major Thoreau Sites and other sites