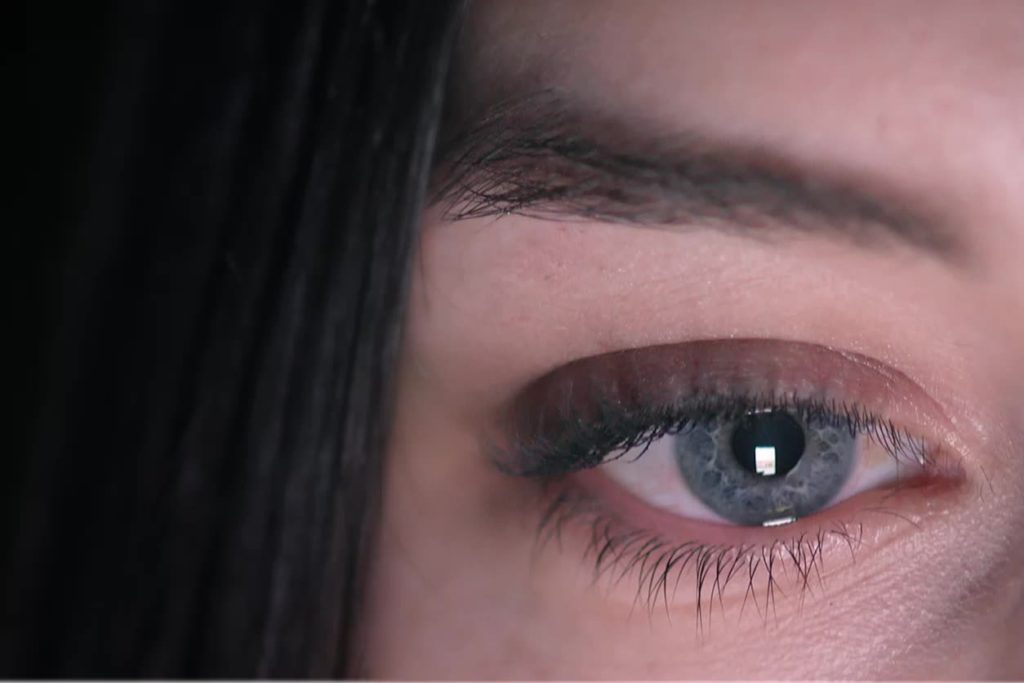 How Totally Out of Control Is Facebook? Read This

21 Jun 2018 – Facebook has filed thousands of patent applications since it went public in 2012. One of them describes using forward-facing cameras to analyze your expressions and detect whether you’re bored or surprised by what you see on your feed. Another contemplates using your phone’s microphone to determine which TV show you’re watching. Others imagine systems to guess whether you’re getting married soon, predict your socioeconomic status and track how much you’re sleeping.

A review of hundreds of Facebook’s patent applications reveals that the company has considered tracking almost every aspect of its users’ lives: where you are, who you spend time with, whether you’re in a romantic relationship, which brands and politicians you’re talking about. The company has even attempted to patent a method for predicting when your friends will die.

Facebook has said repeatedly that its patent applications should not be taken as indications of future product plans. “Most of the technology outlined in these patents has not been included in any of our products, and never will be,” Allen Lo, a Facebook vice president and deputy general counsel, and the company’s head of intellectual property, said in an email.

Taken together, Facebook’s patents show a commitment to collecting personal information, despite widespread public criticism of the company’s privacy policies and a promise from its chief executive to “do better.”

“A patent portfolio is a map of how a company thinks about where its technology is going,” said Jason M. Schultz, a law professor at New York University.

Here are seven Facebook patent applications that show how the company has contemplated gathering and exploiting your personal information.

One patent application discusses predicting whether you’re in a romantic relationship using information such as how many times you visit another user’s page, the number of people in your profile picture and the percentage of your friends of a different gender. 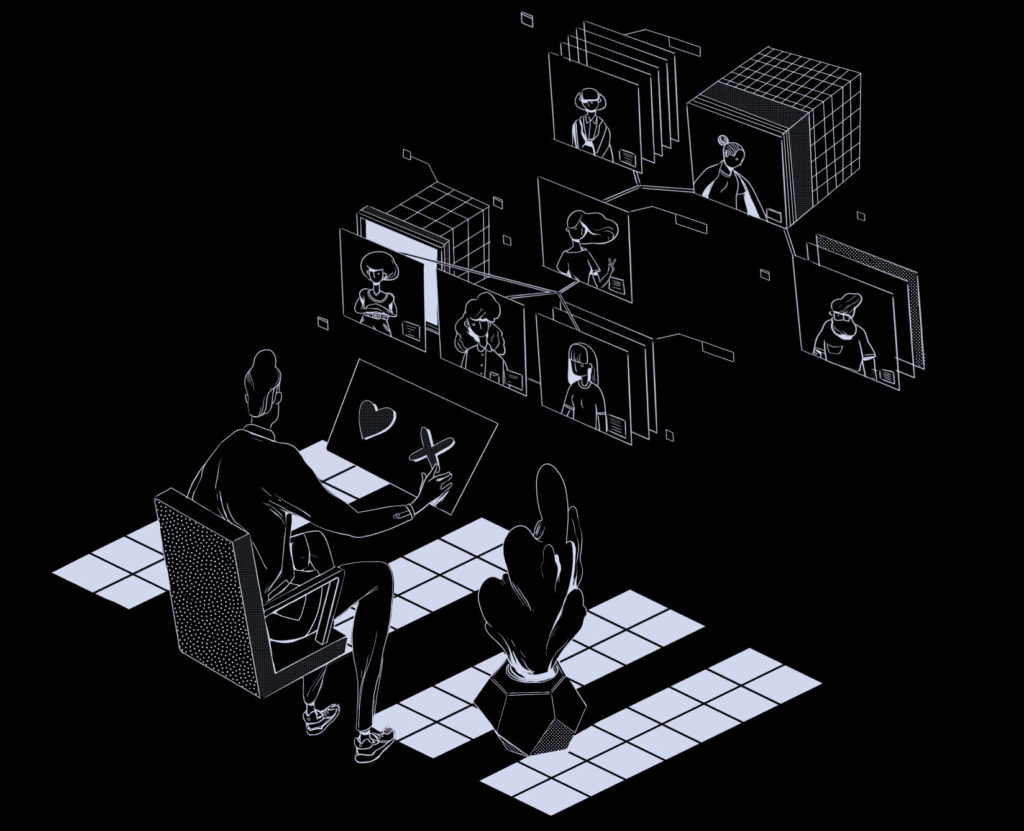 Another proposes using your posts and messages to infer personality traits. It describes judging your degree of extroversion, openness or emotional stability, then using those characteristics to select which news stories or ads to display. 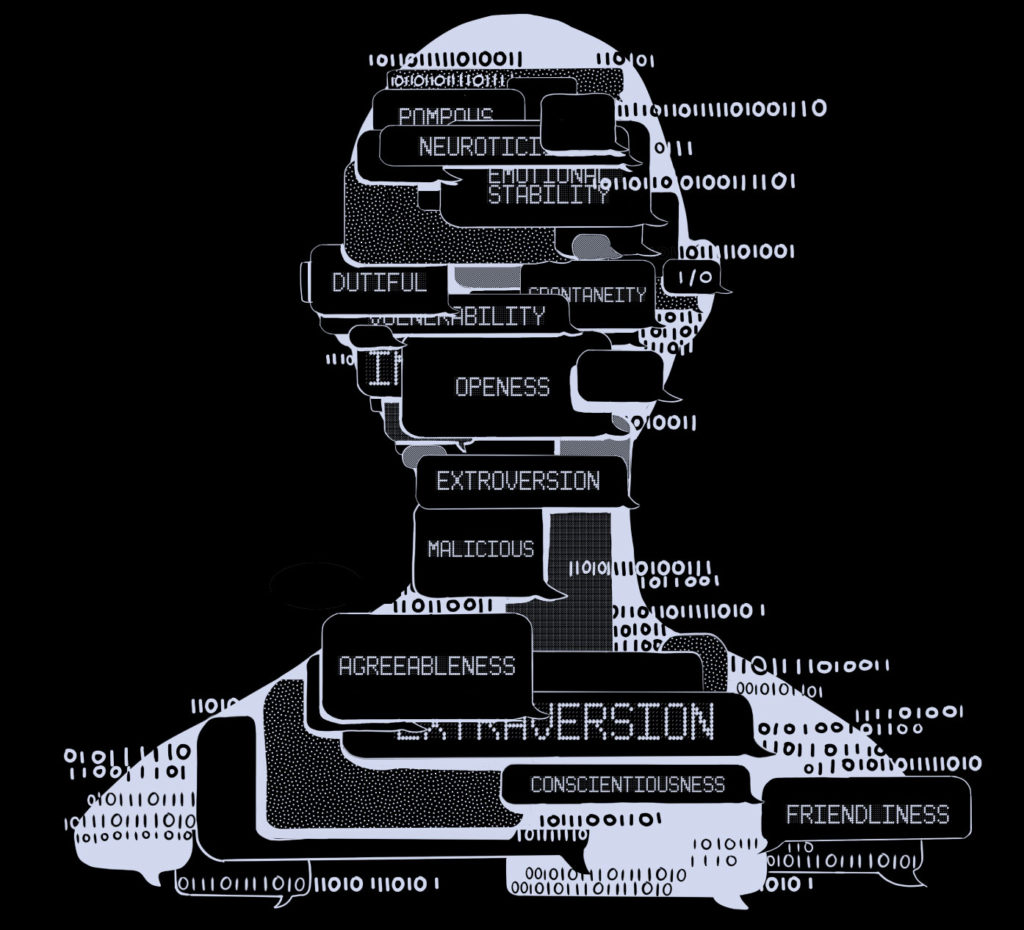 This patent application describes using your posts and messages, in addition to your credit card transactions and location, to predict when a major life event, such as a birth, death or graduation, is likely to occur. 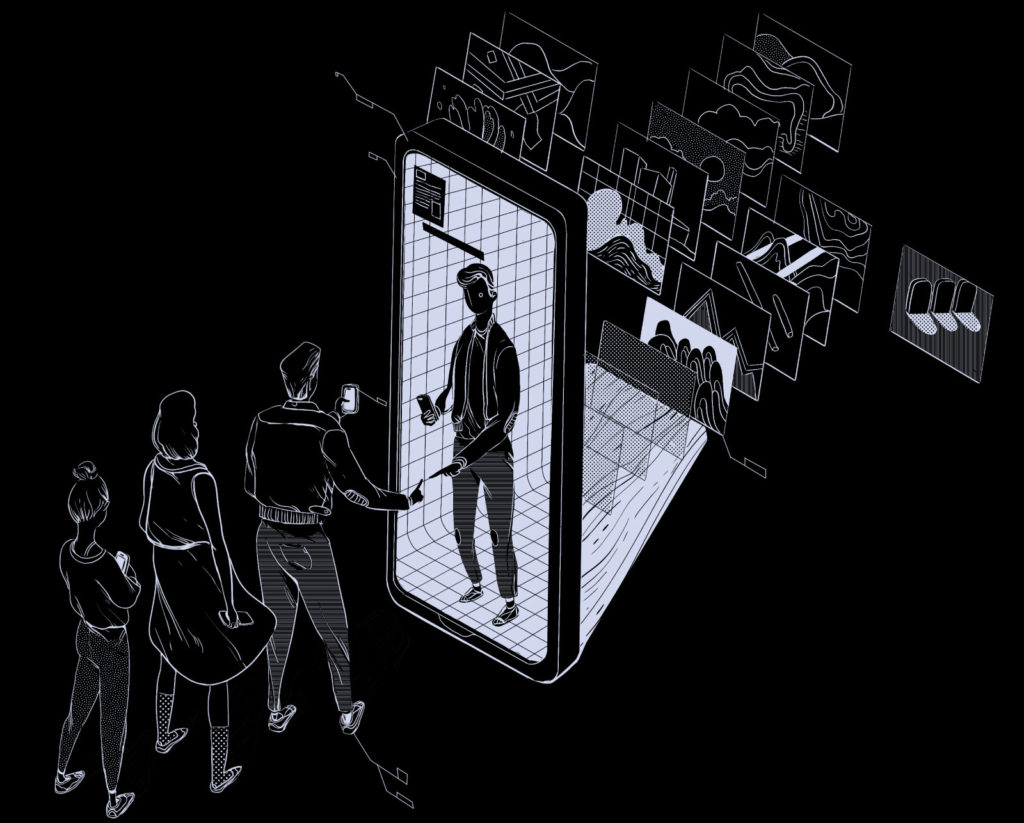 Another considers analyzing pictures to create a unique camera “signature” using faulty pixels or lens scratches. That signature could be used to figure out that you know someone who uploads pictures taken on your device, even if you weren’t previously connected. Or it might be used to guess the “affinity” between you and a friend based on how frequently you use the same camera.

U.S. PATENT NO. 8,472,662 — Associating cameras with users of a social networking system 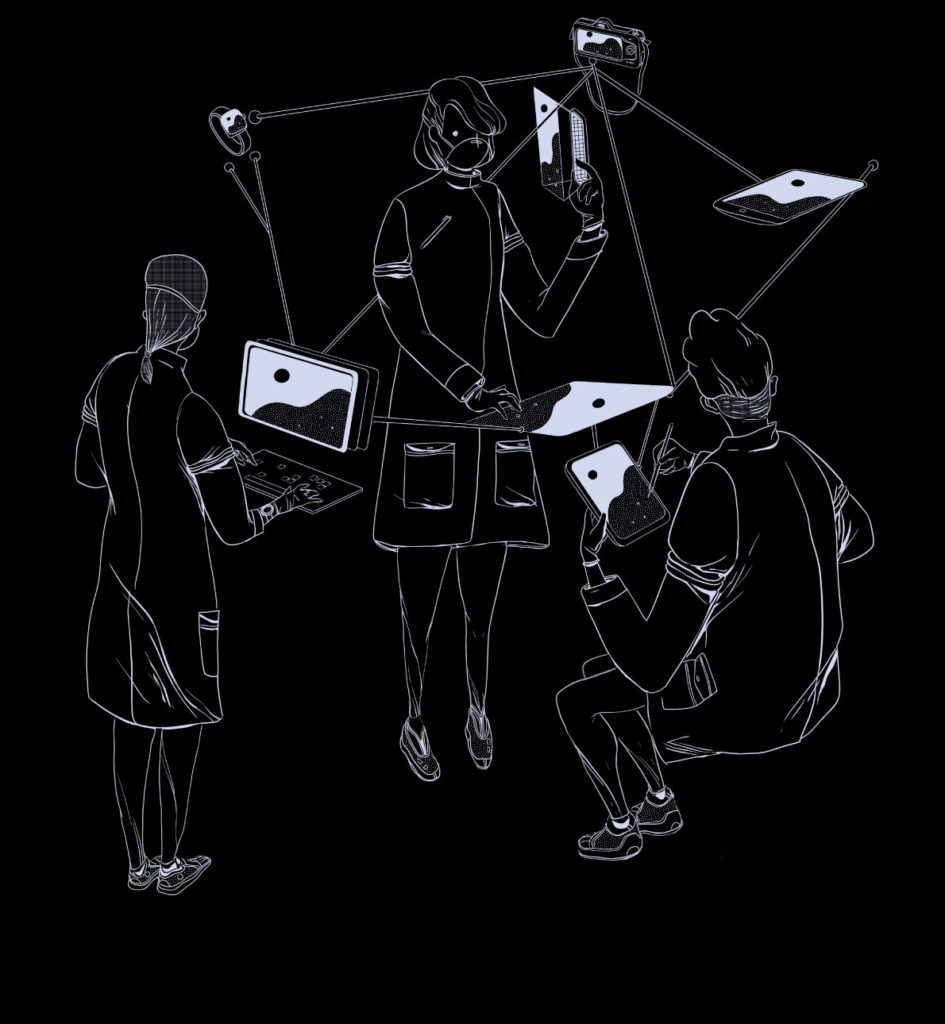 Listening to your environment

This patent application explores using your phone microphone to identify the television shows you watched and whether ads were muted. It also proposes using the electrical interference pattern created by your television power cable to guess which show is playing. 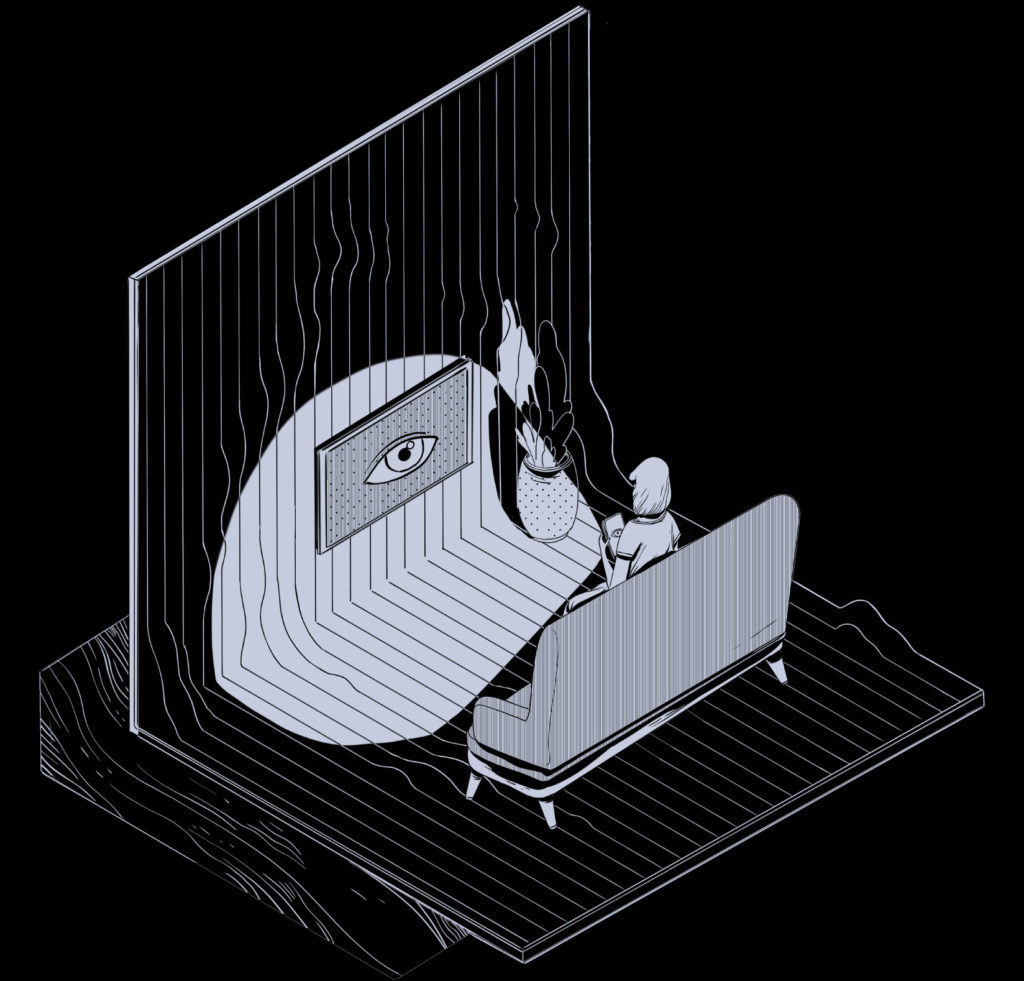 Another patent application discusses tracking your weekly routine and sending notifications to other users of deviations from the routine. In addition, it describes using your phone’s location in the middle of the night to establish where you live. 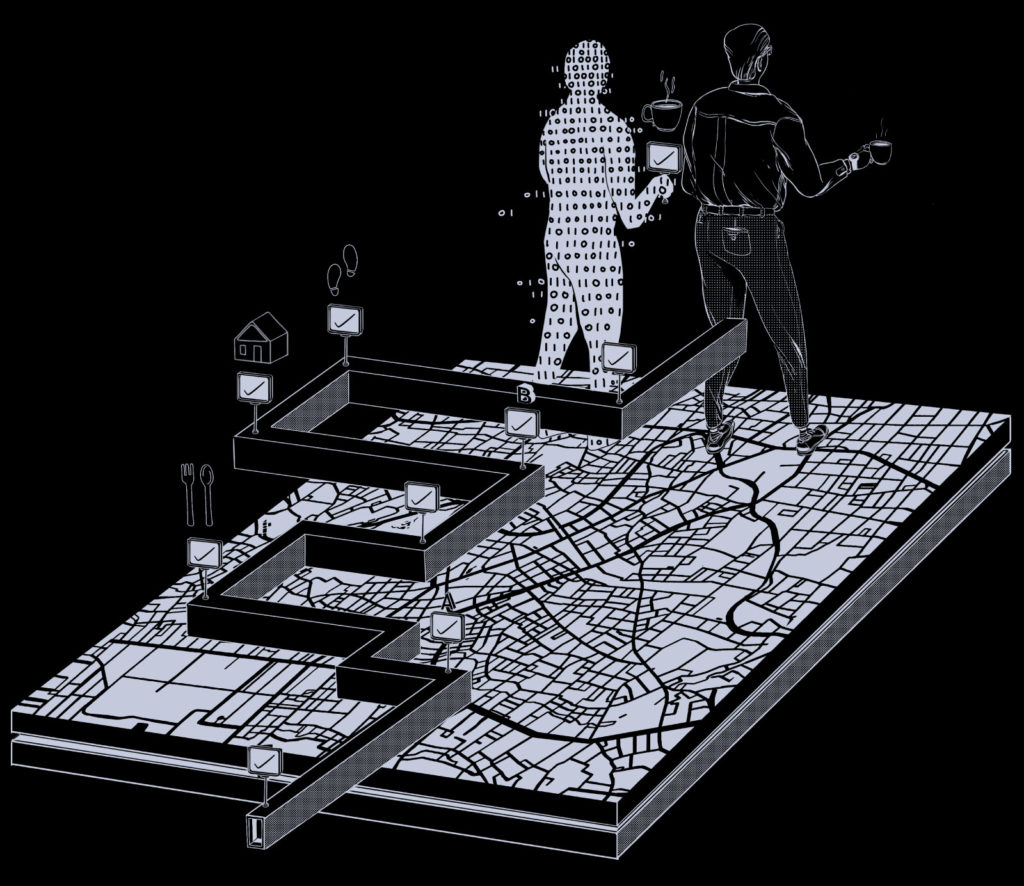 This patent proposes correlating the location of your phone to locations of your friends’ phones to deduce whom you socialize with most often. It also proposes monitoring when your phone is stationary to track how many hours you sleep. 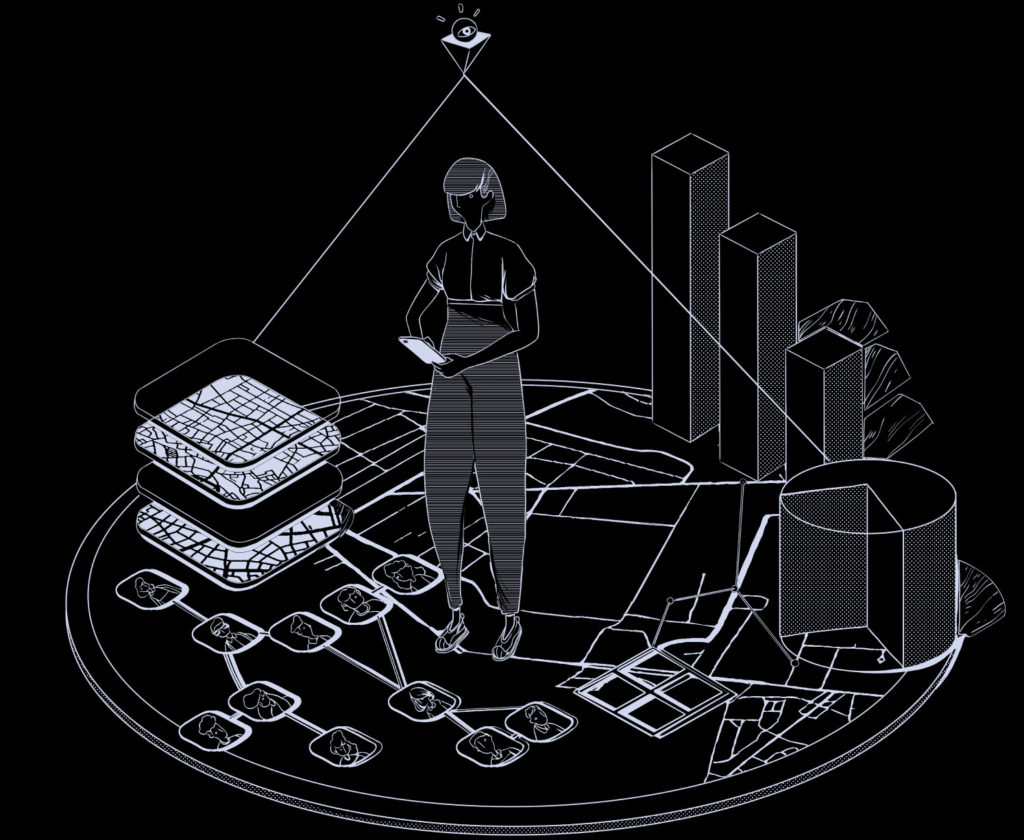 In some cases, companies file patents defensively, to beat their rivals to a new technology, even if they have no intention of using it. While that could be the case for some of Facebook’s patents, many of them imagine new ways to collect, analyze and use personal information and package it for advertisers — a process that is essential to the company’s business model. In the first quarter of 2018, almost 99 percent of Facebook’s revenue came from advertising.

As long as Facebook keeps collecting personal information, we should be wary that it could be used for purposes more insidious than targeted advertising, including swaying elections or manipulating users’ emotions, said Jennifer King, the director of consumer privacy at the Center for Internet and Society at Stanford Law School. “There could be real consequences,” she said.

Other technology companies have filed unsettling patent applications, too. They include Amazon’s wristbands for tracking warehouse employees and the Google teddy bear equipped with a camera and a microphone.

But with more than two billion monthly active users, most of whom share their thoughts and feelings on the platform, Facebook is amassing our personal details on an unprecedented scale. That isn’t likely to change, said Siva Vaidhyanathan, a professor of media studies at the University of Virginia. “I’ve seen no indication that Facebook has changed its commitment to watch everything we do, record everything we do and exploit everything we do,” he said.