16 Aug 2018 – The Indian government will pay for health care for around 500 million of its poorest citizens, with Prime Minister Narendra Modi declaring that the country can reach its potential only with a healthy population.

During a speech to mark the country’s independence day on 15 Aug, Modi said, “It is essential to ensure that we free the poor of India from the clutches of poverty due to which they cannot afford health care,” The Times of India reported.

The National Health Protection Mission—also known as “Modicare”—will give impoverished families health insurance coverage of up to $7,100 every year. This may not seem a lot by American standards, but in a country where the annual per capita income is just over $1,900, it will make a massive difference to those who cannot afford private treatment. 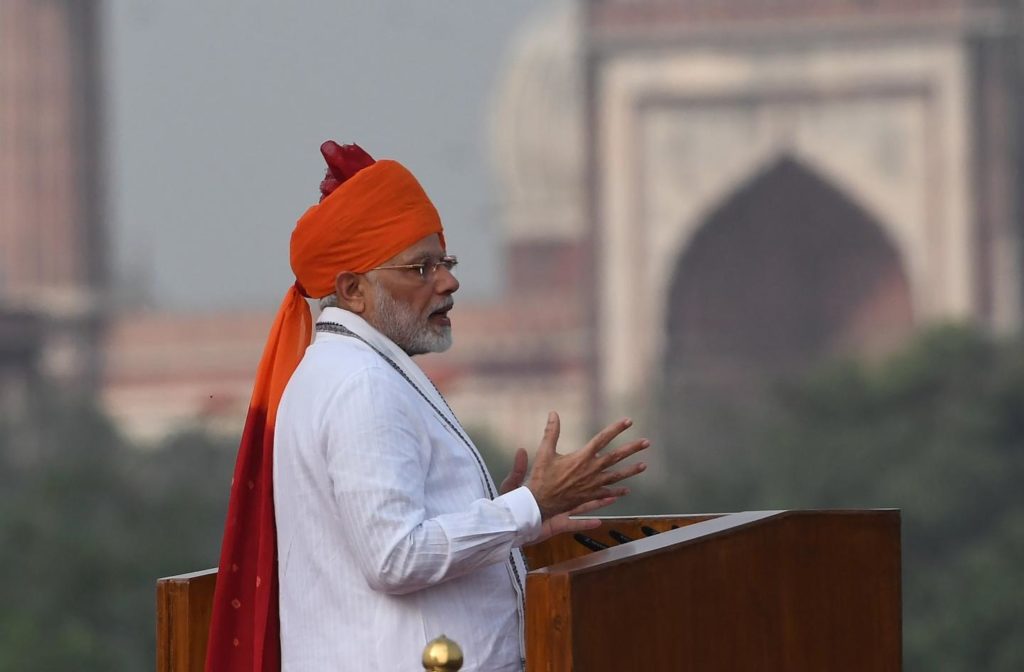 Public hospitals in India offer free, but less sophisticated, care. The system is strained to the point of collapse, with hospitals struggling to secure enough beds and staff to care for the sick. The lack of access for rural communities—where 66 percent of Indians live—forces people to travel many hours to reach urban facilities if they want treatment. This means the private medical sector cares for the majority of India’s patients and charges them accordingly.

When the project was announced in February, then-Finance Minister Arun Jaitley declared it the “world’s biggest government-funded health care program.” According to the mission’s chief executive officer, Indu Bhushan, “This is going to be a game changer.”

Medical costs are one of the primary causes of poverty in India. Around 63 million Indians fall into poverty each year because of health care bills, and 70 percent of all charges are paid directly by patients.

As India looks to become an economic superpower rivaling the U.S. and China, crippling health care costs and preventable illnesses and deaths are significant problems. Average life expectancy in India is 69, significantly below China, at 76, and the U.S., at 79. The mortality rate for children under 5 is 43 per 100,000, and in 2015 1.2 million children died of preventable diseases. 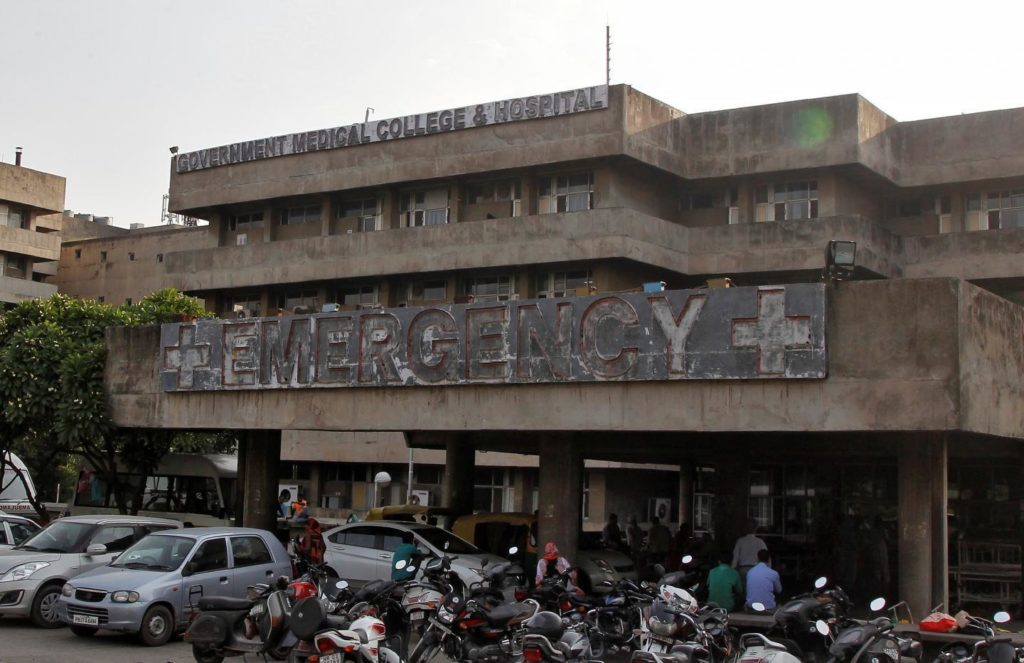 A view of Government Medical College and Hospital in Chandigarh, India, on August 17, 2017. Public medical centers suffer from a lack of funding and resources, leaving the private sector to take up much of the slack. REUTERS/Ajay Verma

Rather than invest in the public system, Modi’s government has decided to pay for private hospitals to pick up more of the slack. The private health care industry is booming, drawing staff away from already chronically under-resourced hospitals. The country has promoted itself as a health care tourism destination, and the value of the private medical sector is expected to triple to $133 billion by 2020. But the network is still not large enough to take on responsibility for half of the country’s population.

Doctors are in short supply, with just one for every 1,315 Indians, The Washington Post reported. Modicare will put huge pressure on India’s private hospitals, and Bhushan said that he expects 5 million more operations and that facilities will need to find 35 million more hospital beds. Asked how hospitals would deal with the influx, he simply said, “The market will do that.”

In February, he said, 8,000 hospitals had signed up for Modicare and agreed to set costs for certain procedures. He also suggested the expansion of the patient pool would encourage investors to build more medical centers to meet demand.

India spends only around 4 percent of its gross domestic product on health care, of which only just over 1 percent is provided by the government, according to World Bank figures. This is far below economically advanced nations, including the U.S., which spends 17 percent, although this is arguably far higher than it should be.

Modicare will cost around $1.7 billion each year, according to Reuters. The prime minister has already expanded the 2018-19 health care budget by 11.5 percent to $8.3 billion in anticipation of the added funding pressures.