US President Donald Trump has ordered more than US$200m in economic aid which was to be allocated to Gaza and the West Bank be redirected elsewhere. 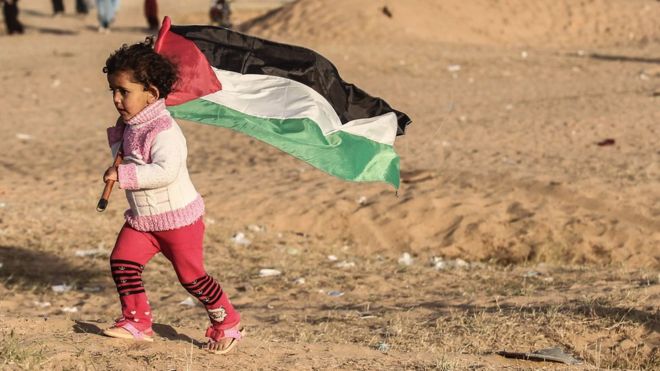 The US has cut aid meant for people living in Gaza. AFP

24 Aug 2018 – A State Department official said the decision was made after a review “to ensure these funds are spent in accordance with US national interests”.

It has already withheld US$ 65m from the UN relief agency for the Palestinians.

Relations between the Palestinians and the US have been difficult since Mr Trump took power.

They hit a low point after the US recognised Jerusalem as Israel’s capital in December 2017. As a result, the Palestinians said the US was unable to continue its mediation role in the peace process and suspended contact.

The US administration, meanwhile, suspended aid to the Palestinians pending a review in the light of the Taylor Force Act back in June.

The act aimed to force the Palestinian Authority to cease paying stipends to families of individuals convicted of terrorism against Israel.

On Friday, a State Department spokesman said the decision to “redirect” the funds to other “high-priority projects” was made as a result of the review, but did not say where the money would now go. 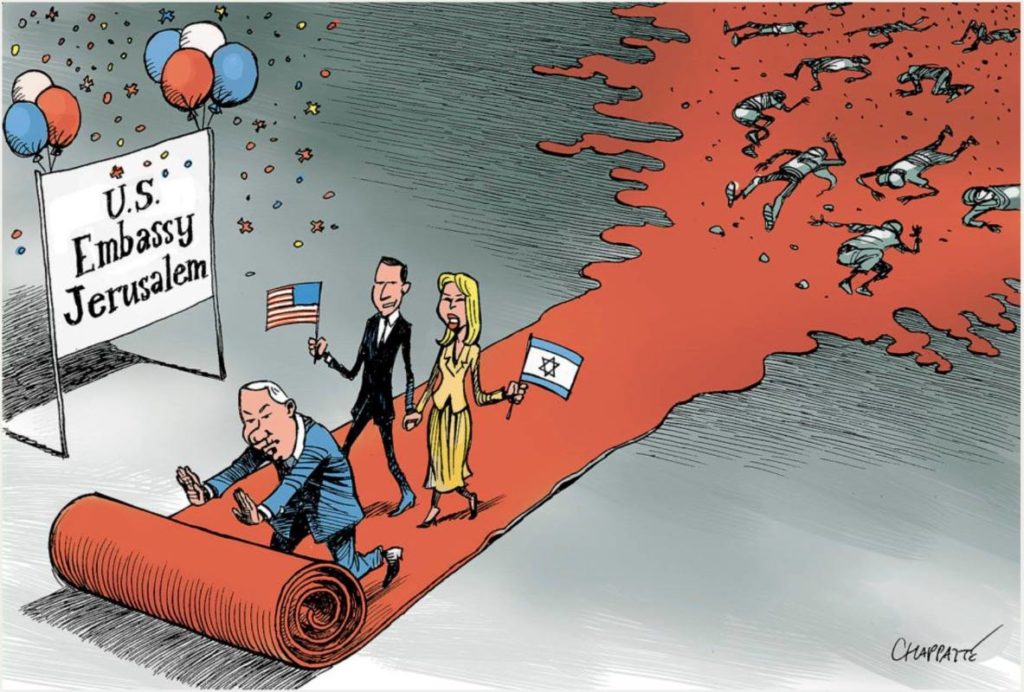 However, the US official said the decision took into account “the challenges the international community faces in providing assistance in Gaza, where Hamas control endangers the lives of Gaza’s citizens and degrades an already dire humanitarian and economic situation”.