Who Has the Right to Bring the Public Bad News? 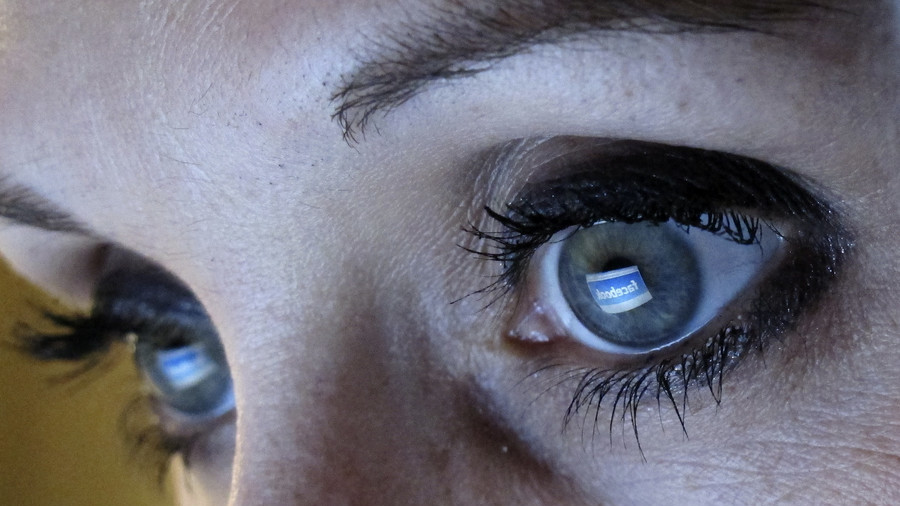 23 Aug 2018 – When WikiLeaks exploded onto the scene a decade ago, it briefly seemed like the internet could create a truly open society. Since then, Big Brother has fought back.

Every day now, we hear complaints about the growing control of digital media, often from people who apparently believe the concept was originally an unregulated free-for-all.

However, let’s remember the origin of internet. Back in the 1960s, the US Army was thinking about how to maintain communications among surviving units in the event that a global nuclear war destroyed central command. Eventually, the idea emerged of laterally connecting these dispersed units, bypassing the (destroyed) center.

Thus, from the very beginning, the internet contained a democratic potential since it allowed multiple direct exchanges between individual units, bypassing central control and coordination – and this inherent feature presented a threat for those in power. As a result, their principle reaction was to control the digital “clouds” that mediate communication between individuals.

“Clouds” in all their forms are, of course, presented to us as facilitators of our freedom. After all, they make it possible for me to sit in front of my PC and freely surf with everything out there at our disposal – or so it seems on the surface. Nevertheless, those who control the clouds also control the limits of our freedom.

Read more: Five examples that show internet censorship is as much a threat to the left as the right

The most direct form of this control is, of course, direct exclusion: individuals and also entire news organizations (TeleSUR, RT, Al Jazeera etc.) can disappear from social media (or their accessibility is limited – try to get Al Jazeera on the TV screen in a US hotel!) without any reasonable explanation being given – usually pure technicalities are cited.

While in some cases (for instance, direct racist excesses) censorship is justified, it’s dangerous when it just happens in a non-transparent way. Because the minimal democratic demand that should apply here is that such censorship be done in a transparent way, with public justification. These justifications can also be ambiguous, of course, concealing the true reasons.

In Russia, you may be sent to jail for publishing things on the internet of which you actually strongly disapprove. The latest example is of Eugenia Chudnovets, a kindergarten teacher in Ekaterinburg, who was sentenced to five months in a penal colony for reposting a video showing a child being abused in a summer camp. On March 6, 2017, the conviction was overturned. Chudnovets had been convicted under an article prohibiting the “spreading, publicly demonstrating or advertising of data or items containing sexually explicit images of underage children,” as she had reposted a video on a social network, showing a naked kid being abused in a children’s camp in the town on Kataisk in Kurgan Region. The teacher herself explained that she could not let the flagrant incident go unnoticed – and she was right. Because it seems clear that the true reason for her conviction was not to prevent sexually explicit images of children, but to cover up the abuse going on in public institutions that is tolerated by the state.

However, we cannot dismiss this case as something that can only happen in oppressive Putin’s Russia – we find exactly the same rationale in the first well-known case of such social media censorship, which occurred back in September 2016 when Facebook decided to remove the historical photograph of nine-year-old Kim Phuc running away from a napalm attack. Days later, following a public outcry, the image was reinstated.

Looking back, it’s interesting to note how Facebook defended its decision to remove the image: “While we recognize that this photo is iconic, it’s difficult to create a distinction between allowing a photograph of a nude child in one instance and not others.” The strategy is clear: the general neutral moral principle (no nude children) is evoked to censor a historical reminder of the horrors of napalm bombing in Vietnam. Brought to extreme, this reasoning could be also used to justify the prohibition of the films that were shot immediately after the liberation of Auschwitz and other Nazi camps.

And, incidentally, a similar thing happened to me repeatedly two years ago when, in my conferences, I described the strange case of Bradley Barton from Ontario, Canada, who, in March 2015, was found not guilty of the first-degree murder of Cindy Gladue, an indigenous sex worker who bled to death at the Yellowhead Inn in Edmonton, having sustained an 11cm wound on her vaginal wall. The defense argued that Barton accidentally caused Gladue’s death during rough but consensual sex, and the court agreed.

Yet, this case doesn’t just counteract our basic ethic intuitions – a man brutally murders a woman during sexual activity, but he walks free because “he didn’t mean it.” Rather, the most disturbing aspect of the case is that, conceding to the demand of the defense, the judge allowed Gladue’s preserved pelvis to be admitted as evidence. It was brought into court, the lower part of her torso was displayed for the jurors (incidentally, this is the first time a portion of a body was presented at a trial in Canada). Why would hard-copy photos of the wound not be enough?

But my point here is that I was repeatedly attacked for my report on this case: the reproach was that by describing the case I reproduced it and thus repeated it symbolically. Although, I shared it with strong disapproval, I allegedly secretly enabled my listeners to find perverse pleasure in it.

And these attacks on me exemplify nicely the “politically correct” need to protect people from traumatic or disturbing news and images. My counterpoint to it is that, in order to fight such crimes, one has to present them in all their horror, and one has to be shocked by them.

In another era, in his preface to ‘Animal Farm,’ George Orwell wrote that if liberty means anything, it means “the right to tell people what they do not want to hear” – THIS is the liberty that we are deprived of when our media are censored and regulated.

We are caught in the progressive digitalization of our lives: most of our activities (and passivity) are now registered in some digital cloud that also permanently evaluates us, tracing not only our acts but also our emotional states. When we experience ourselves as free to the utmost (surfing the web where everything is available), we are totally “externalized” and subtly manipulated.

So, the digital network gives new meaning to the old slogan “personal is political.” And it’s not only the control of our intimate lives that is at stake: everything today is regulated by some digital network, from transport to health, from electricity to water.

And this is why the web is our most important commons today, and the struggle for its control is THE struggle of our time. And the enemy is the combination of privatized and state-controlled entities, corporations (such as Google and Facebook) and state security agencies (for example, the NSA).

The digital network that sustains the functioning of our societies, as well as their control mechanisms, is the ultimate figure of the technical grid that sustains power, and that’s why regaining control over it is our first task.

WikiLeaks was just the beginning, and our motto here should be a Maoist one: Let a hundred WikiLeaks blossom.